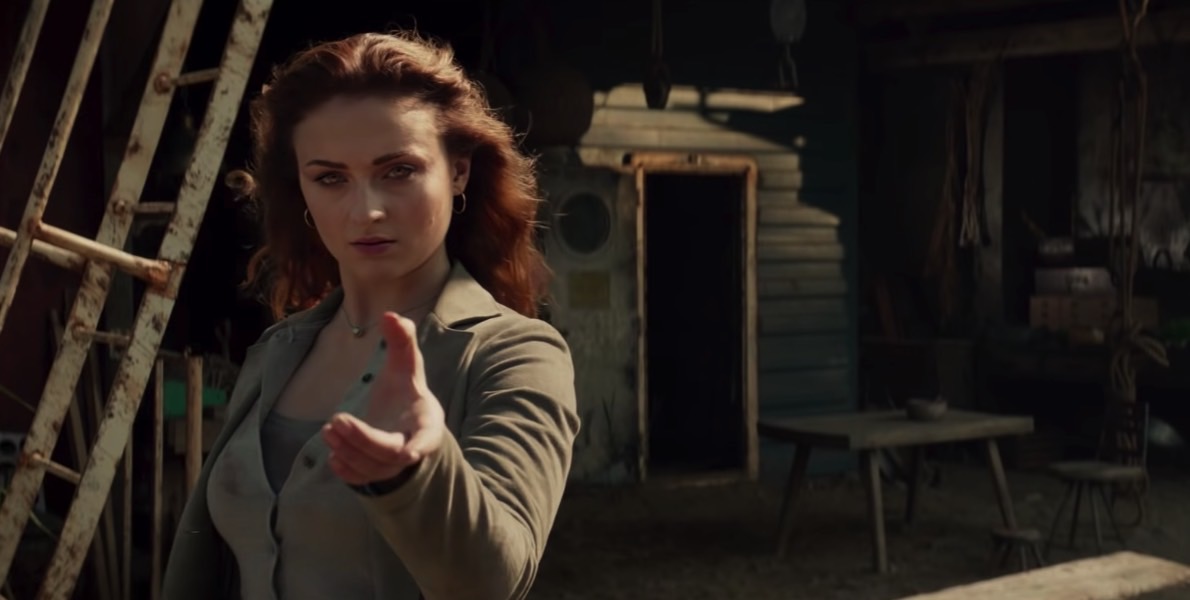 The first trailer for X-Men: Dark Phoenix is finally here. We also have a new clip for the Creed sequel and a new trailer for Fantastic Beasts 2 in this week’s trailers roundup. At the box office, meanwhile, we have Kevin Hart’s Night School comedy opening this week. Smallfoot is an excellent alternative to that, a hilarious animation where humans are the monsters. Finally, The Old Man & the Gun also opens this week, starring Robert Redford.

I’d typically be so psyched about a new Transformers movies, especially one where Bumblebee is the main Transformer. But, after the last few films, I just can’t take it. Yes, I’ll watch Bumblebee eventually, but it probably won’t be in cinemas when it launches this Christmas.

Colette is the biographical story of a writer who fights for recognition, as it’s actually her husband who’s getting all the credit for her work. Keira Knightley plays Colette, and the movie will launch around the world this winter, after having premiered at the Sundance Film Festival in January.

Rocky Balboa returns to coach Adonis in the Creed sequel boxing fans may have been expecting. And guess who’s back? Ivan Drago, whose son is — surprise, surprise — a boxer himself. Yes, this fight will be legendary, as we’ve come full circle. If none of that makes any sense, then you’ve got plenty of Rocky watching to do by the time Creed II opens in theaters (November 21st).

Also in November comes the Fantastic Beats sequel Harry Potter fans wanted. The Crimes of Grindelwald will offer us another piece of magical history, with Eddie Redmayne reprising his Newt Scamander role. And you’ll quickly recognize everyone else in the clip below.

New Halloween movie anyone? Yes, it’s precisely what you’re expecting, Jamie Lee Curtis and all of that. But it’s all set in the present, many years after the previous carnages. The film launches soon, so let’s check out the latest trailer:

Speaking of creepy stuff, here’s our first look at Joaquin Pheonix’s Joker movie. I have to say I’m pretty excited about this one, and can’t wait to see his take on this iconic Batman villain. Joker launches next week.

Mid90s is a comedy about — wait for it — a kid’s life in the 90s. But what’s notable about it is that it’s written and directed by Jonah Hill.

The film Jane deserves is finally here. Well, we’ll have to wait until February 14th to see it, but you know what I mean. Sophie Turner plays Jean Grey/Phoenix, and many of our favorite X-Men are all back for this one. But Jean will go pretty dark in this one, check it out: