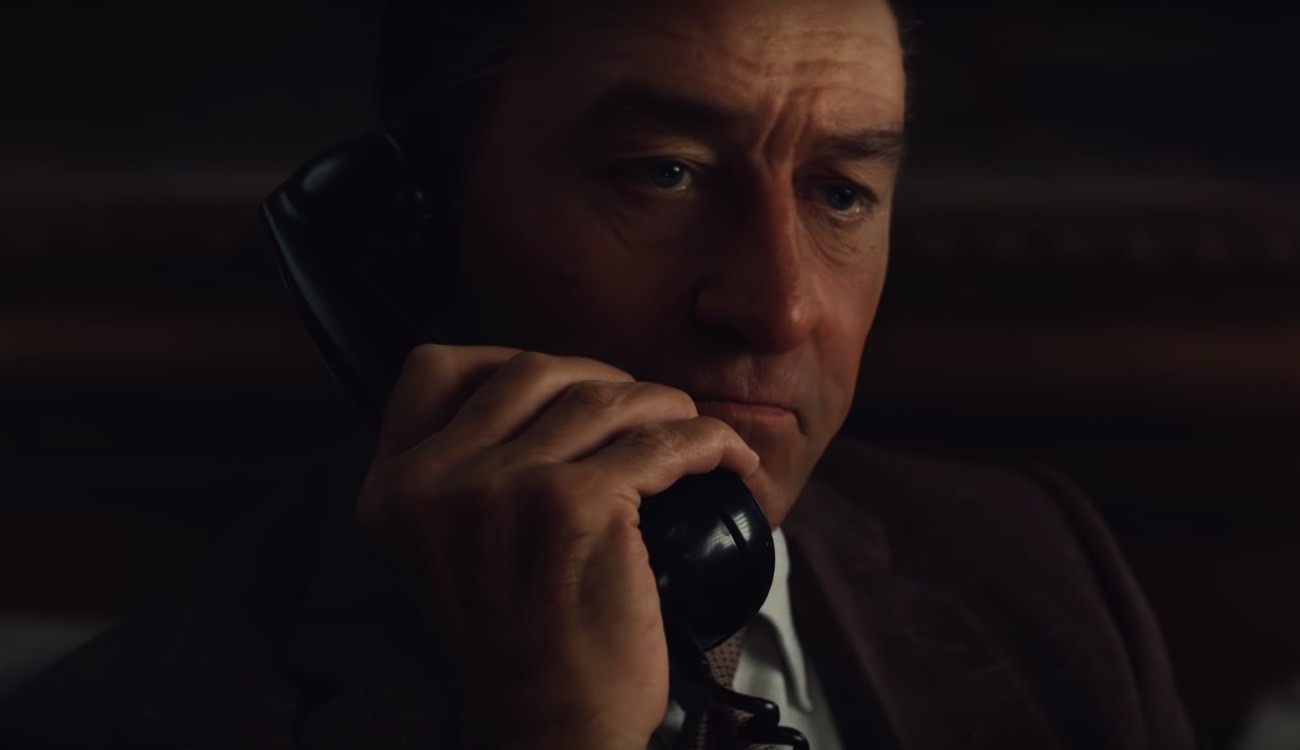 If you’ve been dying to see the Fast & Furious spinoff, Hobbs and Shaw, well, the film is finally ready for mass-consumption, and it’ll likely be the main attraction in theaters this week, where it will fight The Lion King for the top of the box office.

When it comes to trailers, meanwhile, we have a few interesting ones for you, including the first full trailer for Netflix’s The Irishman and an eye-popping look at Robert Eggers’ The Lighthouse.

1917 is a strange variation of Saving Private Ryan, only the action takes place in the first World War. Also, they’re not planning to save just a private, but thousands of British soldiers who are about to walk into a deadly trap. And one of the two soldiers sent to warn their peers has a brother who’s in immediate danger on the other side. You know, just to keep things interesting. Watch out for this one on Christmas Day.

Little Monsters is a new zombie movie with a unique twist. It stars a bunch of five-year-olds at camp surrounded by undead. The few adults in the room (Lupita Nyong’o, Josh Gad, Alexander England) will have to find ways to keep them safe. It’s a La Vita e Bella meets zombies, if you will. The film premiered at the Sundance Film Festival and will see a limited release in several markets.

Queen & Slim is a modern-day Bonnie & Clyde, starring Daniel Kaluuya and Jodie Turner-Smith. But it’s not exactly identical. A man and a woman are on a date when the police pull them over. The man kills the officer in self-defense, and the two have to go on the run, just as their case becomes public.

I’ve been following The Irishman for a few years now, and Netflix’s massive mobster film is nearing its launch date. The film will open the New York Film Festival in September, right in time for awards season, and the first real trailer has finally dropped, so you have an idea what the movie will actually look like:

Hunting human beings for sport. That’s the premise of The Hunt. A dozen men and women find themselves out in the wild, being hunted by wealthy people who can afford to participate in such a ghoulish activity. But the hunted won’t exactly surrender and drop dead. They’re going to fight back.

Robert Eggers has only directed one other feature-length film, but that hasn’t dulled the excitement for his next project. Despite being another compact film, The Lighthouse has a stellar cast, with Willem Dafoe and Robert Pattinson staring as lighthouse keepers who appear to be in for a wild ride.