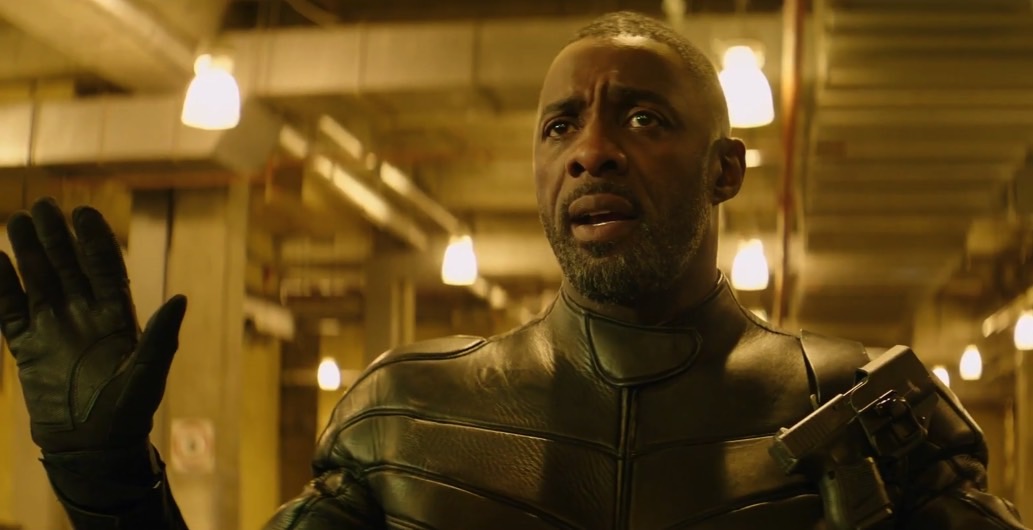 It’s Super Bowl weekend, movie fans, which means we’re about to get a bunch of new trailers for all sorts of coming attractions. That includes Avengers: Endgame (which is probably going to get a TV spot during the big game), but also plenty of other films. Therefore, it’s no surprise that the studios didn’t release that many new trailers this week. We do, however, have the first trailer for Hobbs & Shaw, as well as a few others exciting teasers for you.

Opening this week, we have Miss Bala, an action flick about a woman caught between the cartel and the police, as well as Arctic, a story about a man stranded at the Arctic after a plane crash, looking for a way out. A better choice might be Velvet Buzzsaw, which is launching in living rooms and bedrooms around the world, as it’s a Netflix creation.

A Dog’s Journey, not to be confused with A Dog’s Way Home (which premiered earlier this month), is about a dog exploring life with the help of his humans. Like any good boy or girl.

Starring Olivia Wilde, A Vigilante is a movie you’ll want to add to your list this year. Wilde plays Sadie, a woman who’s in the business of helping out victims from their domestic abusers.

Don’t get too excited, this isn’t the full-fledged trailer for Birds of Prey, but it’s the best we’ve got right now. The movie comes out on February 7th, 2020.

Speaking of TV spots, here’s a brand new teaser that shared on the Channel earlier this week. It’s only 30 seconds long, but it’s got some new footage in it.

These two drunk parents, played by Salma Hayek and Alec Baldwin, have huge financial troubles, and they’re desperately trying to hide them without their daughter or friends figuring out what’s happening. If it sounds mildly familiar, it’s because we saw something similar not too long ago: You might remember Fun with Dick and Jane from back in 2015. Drunk Parents, meanwhile, launches in April.

If there’s one Fast and Furious film I want to see, it’s the Hobbs & Shaw spinoff that launches on August 2nd, and you’ll soon see what I mean, as the first trailer for the movie is finally out:

I rarely feature trailers for documentaries, but hear me out: The Biggest Little Farm trailer below has some incredible shots, which only makes me wonder how will look on a big screen. The documentary launches on April 5th:

The Boy Who Harnessed The Wind

If you’re looking for inspiring movies based on real-life events, look no further than The Boy Who Harnessed The Wind, a Netflix original movie hitting the streaming service on March 1st. Directed by Chiwetel Ejiofor, who also stars, the film tells the story of a boy in Malawi who taught himself how to build a windmill to harness electricity and save his family.

You know the drill, The Secret Life of Pets fans: Each new trailer for the upcoming sequel introduces one of the pets. This time around, it’s Gidget, voiced by Jenny Slate, a dog who’s also a well-trained cat. You’ll see:

Out on March 1st, The Wedding Guest is a thriller set in India and Pakistan, about a mysterious and apparently dangerous man who’s traveling the two countries in search of a woman.

It’s not exactly a spy movie, but it still qualifies as one, because The White Crow tells the story of Rudolf Nureyev, the famous dancer who defected to the West during the Cold War.

Madea’s next adventure is a funeral, and if you’re a fan of the series, you already know what kind of silliness to expect. The family funeral comes out on March 1st.