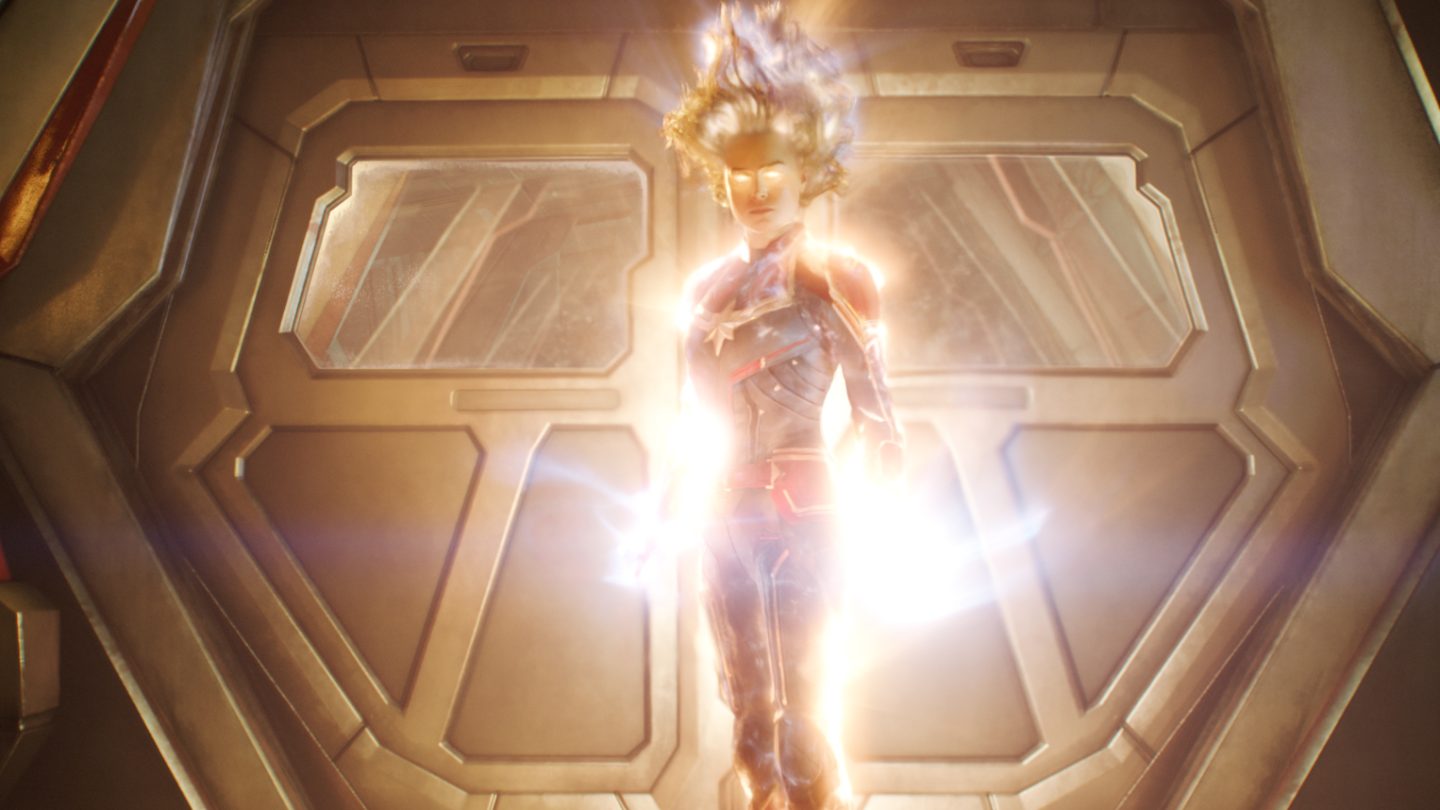 It’s the first week of the new year, folks, which means we don’t have that many new trailers for you, with special emphasis on the one trailer you really want to see.

Nope, Sony and Marvel still haven’t released the Spider-Man: Far From Home trailer, so we’ll need to wait at least one more week. As for new releases, we don’t have that many new films coming out this weekend either. After all, we had a busy weekend before Christmas, and Christmas Day brought us a bunch of other new movies. There’s one new movie out this week: Escape Room. So there’s something if you’re desperate to get out to the theater.

After their plane crashes in the Arctic, a man finds himself having to leave the relative security of the camp to attempt to save the life of another traveler. Surviving in the Arctic isn’t going to be an easy task. The premise is definitely interesting, but not entirely original — The Mountain Between Us had a similar plot, although it didn’t involve the Arctic. Starring Mads Mikkelsen, the film launches on February 1st.

Last week we showed you a brief TV spot for Captain Marvel. It was only 30 seconds long and didn’t feature any new footage. Here’s another one, as we wait for Marvel to drop a new trailer for the film. Captain Marvel premieres on March 8th, as if you didn’t already know that by now.

Starring Noomi Rapace, Close is a brand new Netflix original movie — an action film about a bodyguard who’s well versed in counter-terrorism tactics (Rapace) having to protect a young heiress (Sophie Nélisse). As expected, things won’t go as planned. The film launches in a couple of weeks, on January 18th.

Cold War is an Amazon Studios film made in Poland — the love story between a man and a woman who meet after World War II. The movie premiered at various film festivals, and you might find it in select theaters already. Your best bet will probably be streaming, whenever it’s available on Amazon.

Happy Death Day 2U is the sequel of Happy Death Day, a movie where a young woman had to relive the day of her death to prevent it. Guess what? She’ll have to do it again in the sequel.

“Our little prodigy” was an incredibly intelligent boy who’s also showing some signs of disturbing behavior — of the supernatural variety. The Prodigy, due February 8th, is a horror story, if you haven’t guessed that by now. And it’s time to take a look at a brand new trailer for it:

If there’s one thing to love about the Secret Life of Pets 2 trailers, it’s Illumination decision to introduce all the new pets. It’s just brilliant. That said, it’s now time to meet Daisy, voiced by none other than Tiffany Haddish: