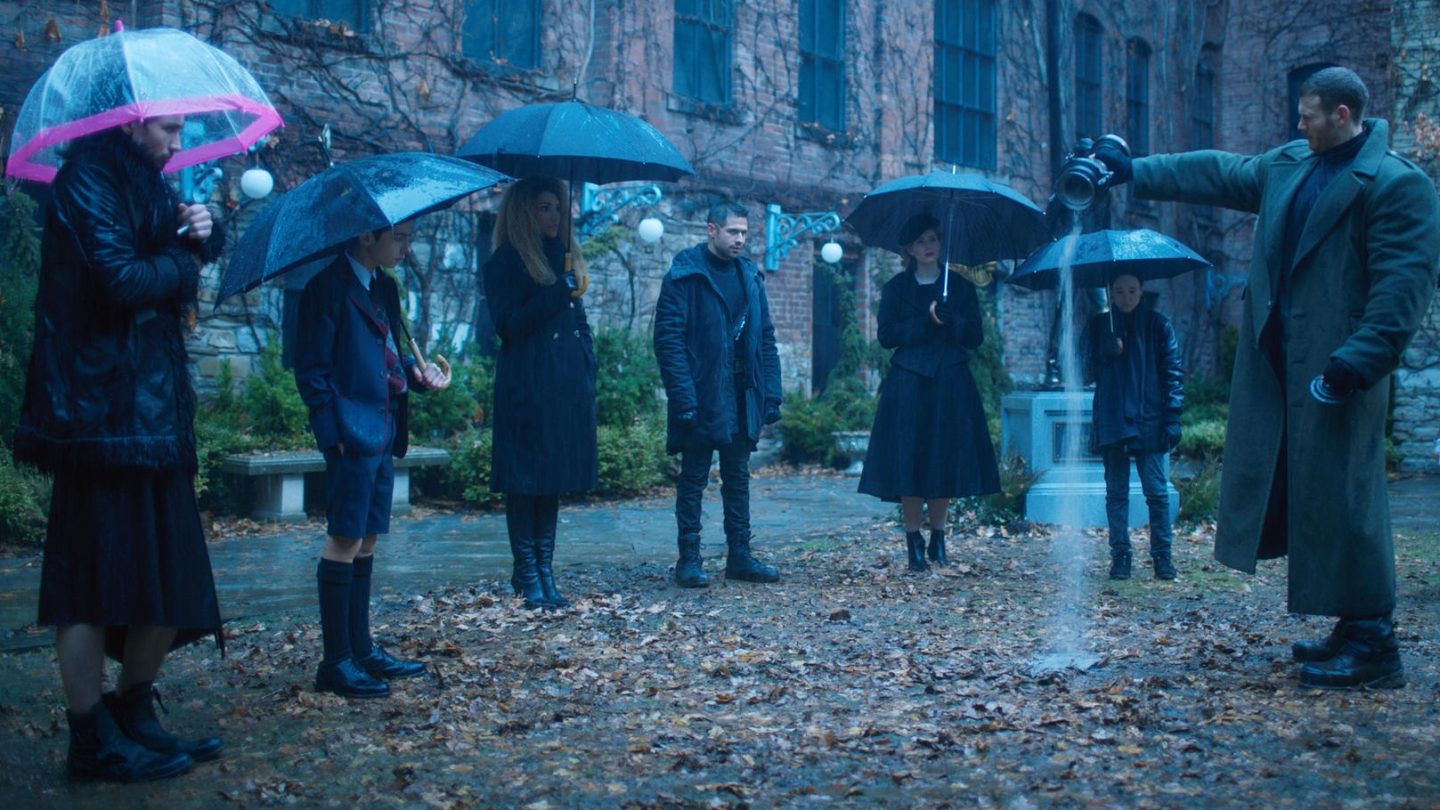 Now that we’ve made it out of the polar vortex, what better way to celebrate than with a few stellar new movies and shows on Netflix? While originals sometimes take a back seat to licensed content on these lists, it’s an even split this month, as there were far too many intriguing Netflix films and series to ignore.

For my money, there’s nothing more exciting coming to Netflix in February than Russian Doll, which stars Natasha Lyonne as an unlucky birthday girl who keeps dying and reliving the same night over and over again. Having seen the first episode, I’m already hooked. We’re also getting a new comic book series (The Umbrella Academy), a horror film starring Jake Gyllenhaal (Velvet Buzzsaw), and a new movie from Steven Soderbergh (High Flying Bird).

But there are a few licensed gems on the list as well, including Jaws, Billy Elliot, and the underrated coming-of-age movie The Edge of Seventeen. You can check out the full list for February below: