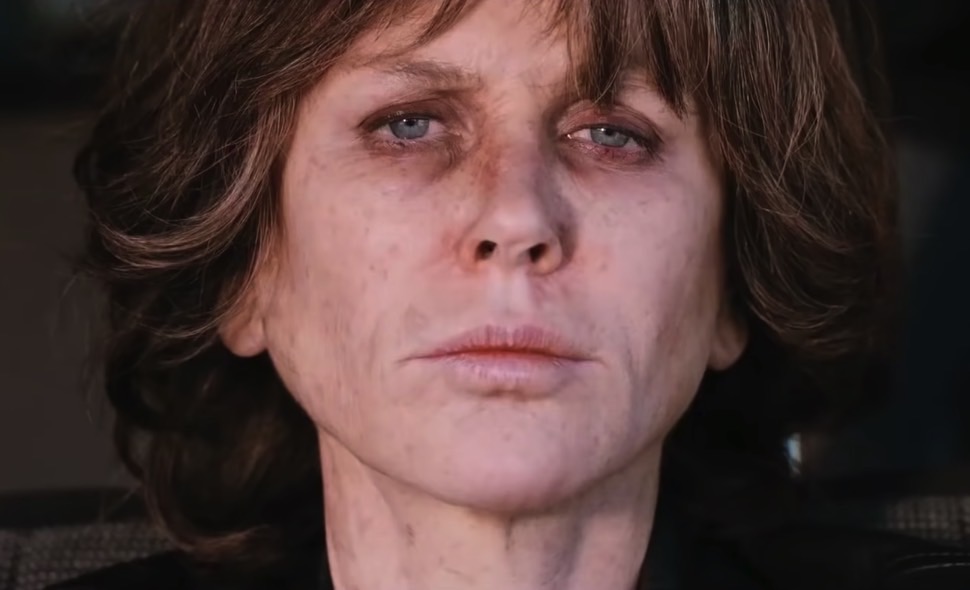 Jamie Lee Curtis returns to cinemas this week, reprising her famous Laurie role, as the brand new Halloween hits theaters around the world. We already showed you all the trailers, so it’s up to you to decide whether to see it right now or wait for it to hit streaming sites. Speaking of streaming content of the horror variety, then you need to check The Haunting of Hill House, a new Netflix series that needs just an episode to lure you in.

As for new movie trailers this week, we’ve got a bunch of interesting ones, as well as new rumors that say the first Avengers 4 trailer may drop at some point in late November.

Based on a series of favorite books, A Dog’s Way Home is a movie about a dog who has to find her way home. Bryce Dallas Howard voices Bella, and the film launches on January 11th.

It’s technically not a new trailer, but a TV commercial. That said, it still counts as a trailer to me, and one you should watch (bundled below with the latest full trailer) if you’re excited about the next film in the DC Comics universe. Aquaman launches on December 21st, right before Christmas.

You won’t recognize her right away in Destroyer, but it’s Nicole Kidman. She plays a police detective who has to deal with an old undercover story to fix her present life. The film opens on December 25th, and I’ll definitely add it to my short list.

Titled simply Jonathan, this sci-fi movie tells the story of a man who was born with a medical condition that’s kept under control by science. And from the trailer, it looks like some sort of twisted Dr. Jekyll and Mr. Hyde type of story. You know, Hulk, and Bruce Banner. The film opens on November 16th.

Miss Bala is also a crime story, one involving drugs and cartels. A young woman witnesses a bunch of murders after entering in a beauty contest in Tijuana, and she’s now in a lot of trouble.

It’s Alexander Skarsgård and Keira Knightley starring in this World War 2 love story. Well, it’s a story about life after the war, when a British family has to settle in a devastated Germany, with the wife (Knightley) falling in love with the former occupant of her current home (Skarsgård).

The Curse of La Llorona

Let’s get back to the horror genre real quick for this The Curse of La Llorona trailer, a film about some sort of supernatural curse that a family has to deal with. Of course, it’s supernatural; the word “curse” is involved.

Coming on March 1st, The Kid Who Would Be King is a modern take on the old King Arthur legend. You know, The Sword in the Stone type of tale adapted to our modern day present.

The Possession of Hannah

And we’re going to finish this week’s roundup the same way we started it, talking about horror movies. The Possession of Hannah launches on November 30th, a story about some evil entity that ends up possessing people, whether they’re dead or alive. You’ll see what I mean below.