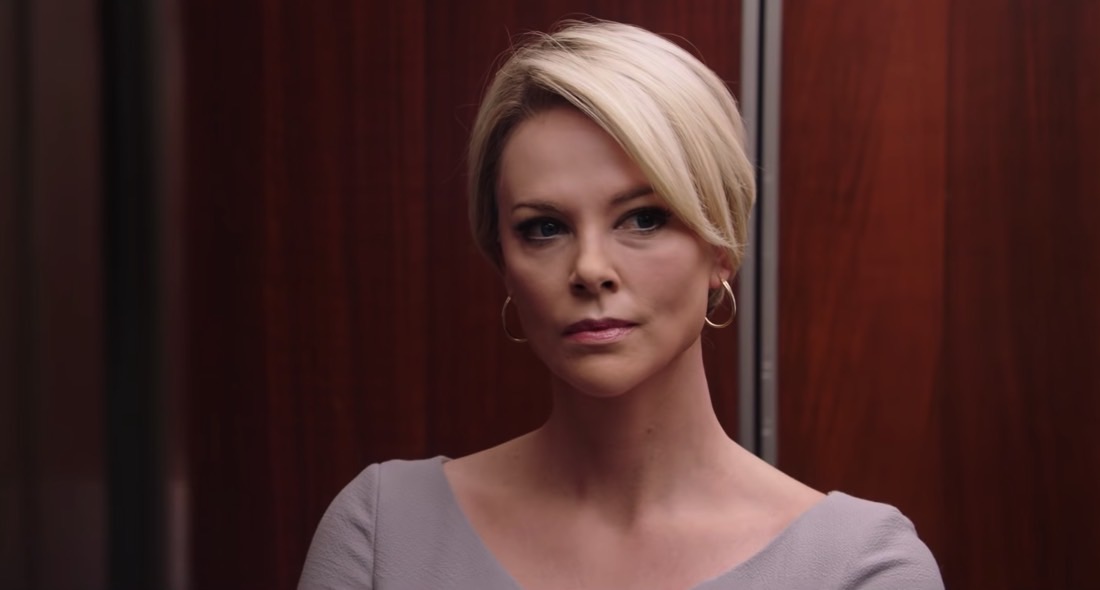 Good Boys turned out to be the surprise winner of last weekend’s box office rankings, raking in a few million more than some of the blockbuster films that launched in previous weeks. Still, Hobbs and Shaw and The Lion King are still going strong and will have little to fear from incoming horror movie Ready or Not and the new Fallen sequel.

What’s more interesting this weekend is the roster of new trailers for coming attraction, featuring a bunch of flicks I’ve already added to my shortlist for the coming months.

Brad Pitt, Tommy Lee Jones, and Liv Tyler star in this new space movie that tells the story of a near-future Earth where we travel to deep space and get in more trouble than we could ever get in on Earth. Ad Astra is out on September 20th, and I can’t wait to see what Tommy Lee’s character found out there in the abyss.

Speaking of horror movies, here’s a new one for horror buffs. It’s called Antlers, and it’s about a young boy in a small town who’s got a scary secret that the adults have no choice but to investigate.

Nicole Kidman as Gretchen Carlson, Charlize Theron as Megyn Kelly, and Margot Robbie as Kayla Pospisil. That’s all you need to know about Bombshell, which premieres on December 20th. Wait, I was wrong. You also should know John Lithgow is playing Roger Ailes in this movie based on several true stories.

If there’s ever been a film that’s a great fit for tech blogs, it’s Jexi. This is a comedy about a guy (Adam Devine) who really likes his phone. Jexi (Rose Byrne) is this phone’s version of Siri, but she’s way smarter (and meaner) than Siri. Jexi launches in October, less than a month after the new iPhone 11.

is back with another live-action version of one of its iconic animated properties. The first trailer for Lady and the Tramp is finally here now that D23 is underway at Disney, with the film set to debut on November 12th.

Let’s get back to Adam Driver for Marriage Story, a Netflix comedy that launches this September. Scarlett Johansson plays the wife of Driver’s character, and they’re not exactly in a great place. Netflix came out with an almost original set of trailers for the film, teasing the story from each of the characters’ perspective. So we have two trailers for the film, which is the same thing Amazon did with Carnival Row earlier this year.

Edward Norton, Bruce Willis, and Willem Dafoe partner up in this crime story, with the former also penning the script and handling the directing for Motherless Brooklyn. Based on Jonathan’s Lethem’s book, the film follows a private detective suffering from Tourette’s Syndrome as he’s trying to figure out who killed his friend. Norton’s drama will hit theaters on November 1st.

We’ve seen Christmas movies pop up on streaming before, but this one might be different. It might be actually worth getting excited about. Hitting Disney+ this winter is Noelle, a film about Santa’s daughter having to get into the family business. And it’s the cast that makes it exciting. We’ve got Anna Kendrick playing Nicole Claus, with Bill Hader, Billy Eichner, and Shirley McLaine in supporting roles.

Oh boy, here we go again. I just loved the old Rambos too much to pretend I don’t care at all about this one. But it’s a sequel that comes several years too late. And Sylvester Stallone is getting just a hair too old for action movies — we all have to accept that. Maybe Last Blood will indeed be the last Rambo.

The Dark Crystal: Age of Resistance

Speaking of sequels that come several decades late, let’s check out Netflix’s The Dark Crystal. This one, however, has a much better chance of making an impression, because those puppets will never age. Better yet, the special effects these days could allow for a much better visual experience of The Dark Crystal than whatever was available back in the early ’80s. You won’t have to wait too long for Age of Resistance, as the sequel launches next week.

Adam Driver won’t just star in the latest Star Wars film this year; he made several other movies that will premiere soon with The Report being one of them. Out on November 15th, the film tells the story of a Senate staffer who has to investigate the CIA’s 9/11 Detention and Interrogation Program.

Humans fighting for their lives against whatever mother nature throws at them. That’s the plot of Underwater, where a crew of scientists must somehow escape the ocean after an unfortunate incident. And you’ll never guess how they plan on making their trip back to the surface, so I’ll let you enjoy the clip below.