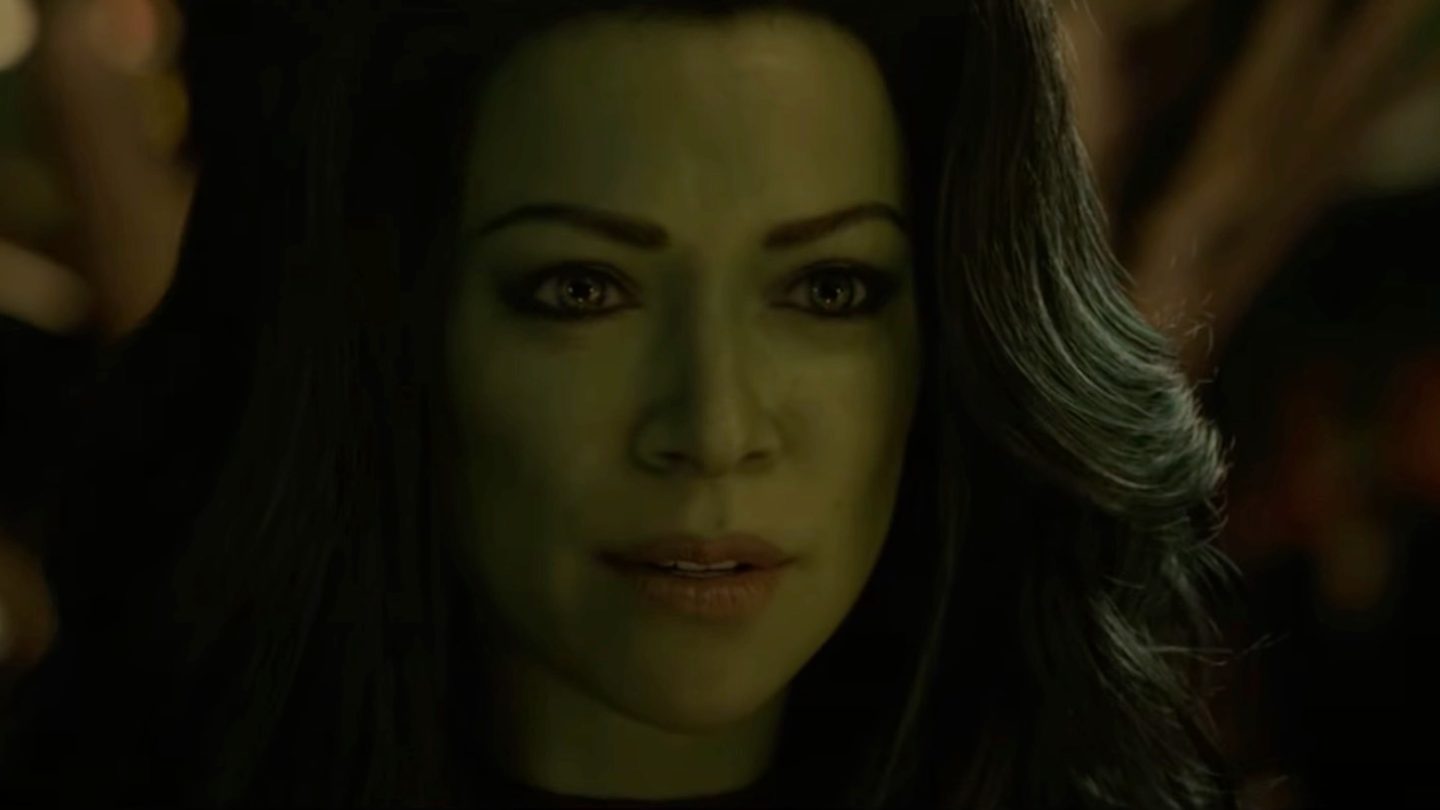 She-Hulk is out on Disney Plus, and the first episode contains several amazing revelations, including Easter eggs we didn’t necessarily expect so early. But Daredevil (Charlie Cox) doesn’t appear in She-Hulk episode 1, and we have no idea when the two Marvel superheroes will meet up.

We know from previous trailers that Daredevil will indeed join Jennifer Walters (Tatiana Maslany) in some capacity. That’s no longer a spoiler. But Marvel just released a new clip that does hide a big Daredevil spoiler in plain sight. If you want to avoid it, you should stop reading now.

Daredevil appearing in She-Hulk shouldn’t be a secret, even though it started as one. Matt Murdock appeared in She-Hulk plot leaks long before Marvel was ready to confirm that Charlie Cox is in the new TV show.

However, Marvel never intended to keep Daredevil a secret. It’s been using the superhero for the past few months to promote She-Hulk. The studio went as far as to show Daredevil’s new suit in one of the She-Hulk teasers.

That’s understandable, considering how popular Daredevil is with fans. More importantly, Marvel just confirmed the rumored Daredevil reboot at Comic-Con. Now that it’s official, Marvel can use Daredevil to promote other shows where the character will appear.

Just like that, Marvel ensured that two popular lawyers/superheroes from the comics would meet in She-Hulk. But Marvel never revealed what sort of interaction we should expect from the two. They might both be “good guys,” but that doesn’t necessarily make them partners.

They could be on opposing sides in the courtroom. And they could fight it out on the streets. After all, plenty of Avengers have fought each other the first time they met in a superhero capacity. Even She-Hulk and Hulk (Mark Ruffalo) duked it out in a hilarious fight sequence in episode 1.

That’s where the new She-Hulk spoiler comes in.

Marvel put out a new She-Hulk promo that highlights all the glowing reviews for the TV show. In a blink-and-you-miss-it moment, you’ll see She-Hulk and Daredevil side by side. They might be ready to face a common threat, considering that he appears to be in his superhero costume.

The problem is that Daredevil is covered by the word “comedy” for most of the brief sequence. That’s a great way to hide this superhero partnership. You’ll want to pause and rewind the clip above a few times.

Of course, we expect She-Hulk and Daredevil to be on the same team eventually. The clip quietly acknowledges that.

Also, Marvel’s way of hiding Daredevil in the scene behind that word seems to be a cheeky confirmation that the Daredevil series won’t be as dark as the Netflix variant. But that’s just speculation at this point.

What the new She-Hulk doesn’t reveal is when Jen will partner with Matt. Episode 2 will premiere on Disney Plus this coming Thursday, with seven other episodes waiting in the wings. Hopefully, we won’t have to wait much longer to see Daredevil’s arrival on the show. And then after that, we won’t have to wait long to see the Punisher in Daredevil.