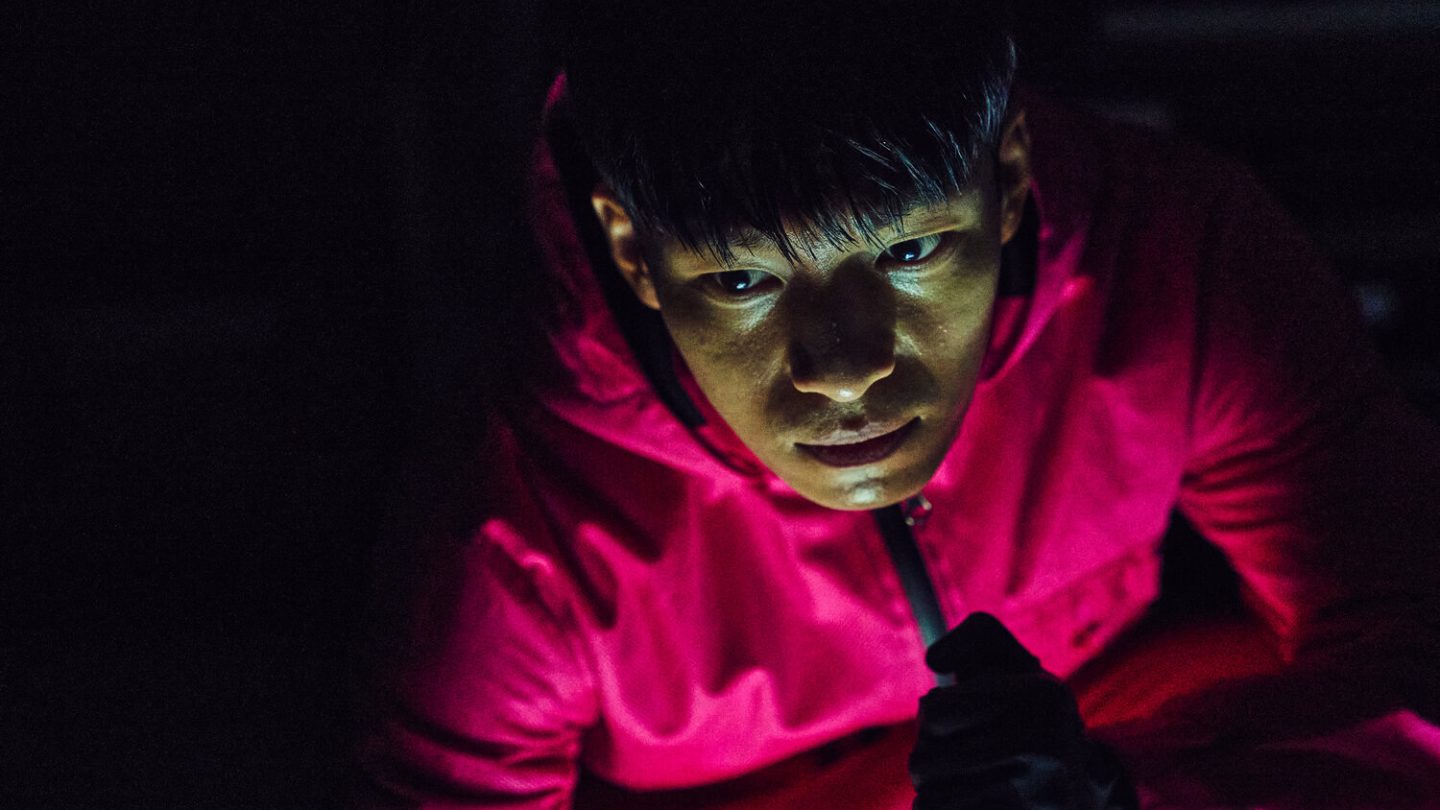 You know a show is a huge Netflix success when your parents tell you they saw on the news that the show they’re watching right now is a global hit. If you’ve been online at any point in September, you know that show can only be Squid Game, the South Korean Netflix original TV series that will surpass Bridgerton to become the streamer’s most popular show of all time. But it turns out that something has tarnished your Squid Game viewing experience without you realizing it. And you might not be able to do anything about it short of learning Korean. It’s the subtitles, which might fail to convey the message the show’s writers are trying to deliver.

If you are watching Squid Game in any other language than Korean, you might be doing it wrong. That’s the original language of the show, and I’ve found over the years that’s the best way to consume content. I prefer to listen to the authentic dialogue than the dubbed version. The original delivers the tone and voice inflections the creators meant to express. Then the subtitles handle the rest. The best example of that is a different Netflix show, one where actors switch from German to Latin on the spot because they’re roman soldiers of German descent in a historical war drama.

Getting back to Squid Game, people who speak Korean are complaining online that the subtitles aren’t doing the script justice.

Before we get into it, you should know by now that you can choose subtitles or dubbing for any TV show or movie. A third option is closed captions, which target those hard of hearing. Unlike subtitles, closed captions also include audio descriptions.

As BBC points out, Squid Game viewers have been complaining online about the quality of both subtitles and captions.

A TikTok user named Youngmi gave examples of Squid Game mistranslations that ruined the TV show in a video that had over 10 million views.

In one scene, a character tries to convince people to play a game. The closed-caption subtitles read: “I’m not a genius, but I still got it worked out.” Youngmi explains that the character actually says, “I am very smart, I just never got a chance to study.”

The comment changes everything, as the writers want to emphasize wealth disparity in society. “Almost everything she says is being botched translation-wise… the writers, all they want you to know about her is that,” Youngmi said. “[It] seems so small, but it’s the entire character’s purpose of being in the show.”

Squid Game is a story about desperate, cash-strapped people who are willing to play games for a large cash prize, even if that means risking one’s life in the process. It’s easy to see how ruining the Squid Game subtitle translation for the scene above can impact how you experience the story.

How to fix it

The obvious thing to do to ensure you experience Squid Game as the creators want you to experience it is learning Korean and then rewatch it. The easier way out is having Netflix fix the Squid Game subtitles for everyone. The issues the appeared online detailed the English subtitles and closed captions. But the show might have the same subtitles problem for other languages.

An immediate fix concerns the way you watch Squid Game. Youngmi said that English subtitles are “substantially better” than closed-caption ones. So that’s the way to go for the time being. They’re still not perfect, however. “The misses in the metaphors — and what the writers were trying to actually say — are still pretty present,” she said.