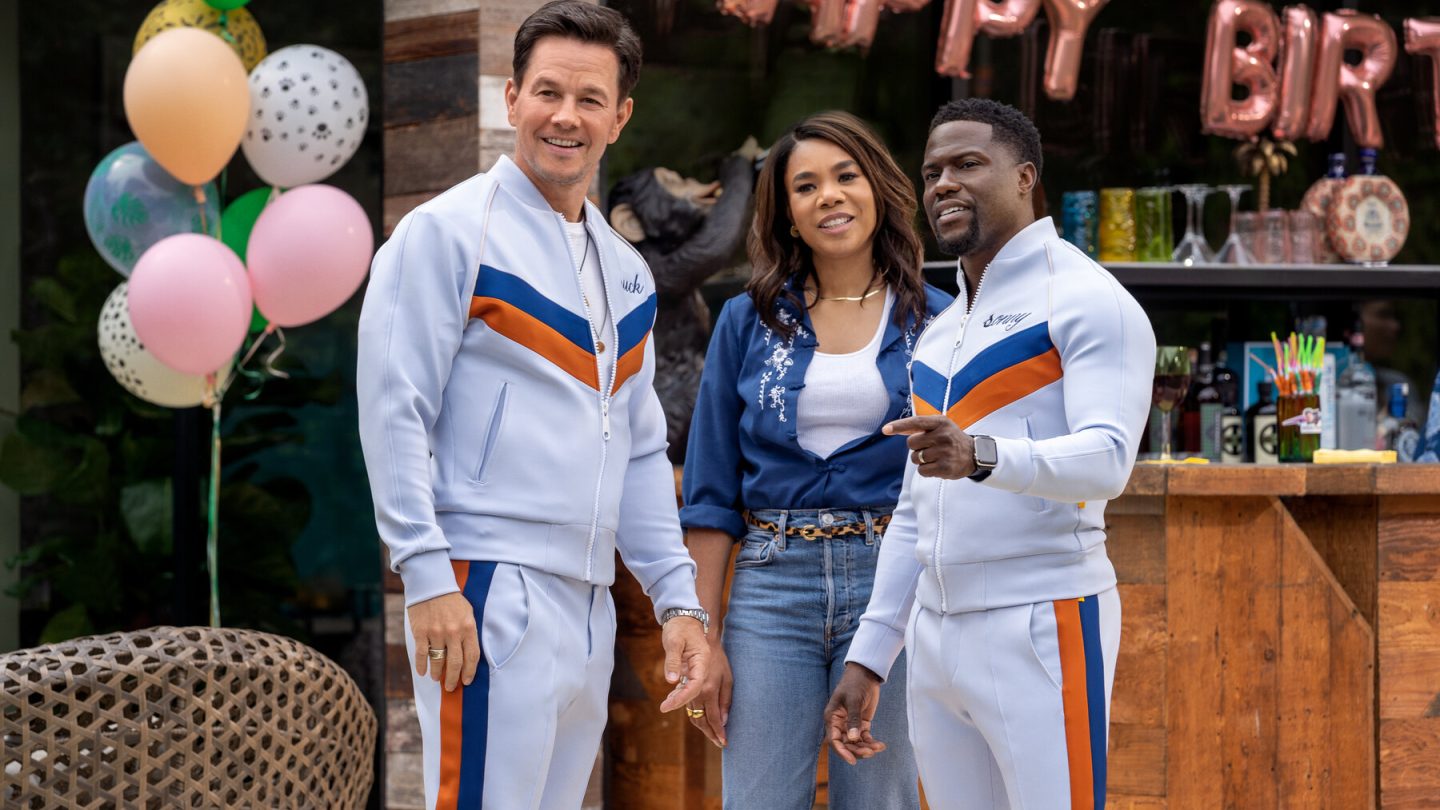 John Hamburg first directed Kevin Hart a couple of decades ago, for the Judd Apatow-created TV show Undeclared on Fox. Since then, Hart has evolved into a major Hollywood star and comedic talent, with Netflix picking up many of his most recent projects — like True Story, The Man from Toronto, and the new movie Me Time.

For the latter, which premieres on Netflix on Friday, August 26, Hamburg once again directs Hart in this irreverent comedy that also includes Mark Wahlberg and Regina Hall. In short, Hart’s character is a devoted father, and he reconnects with his wild erstwhile best friend (played by Mark Wahlberg) for some much-needed R&R. The titular “me time,” as it were.

Me Time movie on Netflix

Maya is overworked and eventually decides she needs to get away — and spend some quality time with their children. So she offers to take the kids away for Spring Break. As a result, Sonny is alone at home for the first time in a decade. As luck would have it, he also gets a call from his former best friend, the “party animal bachelor” Huck Dembo (Wahlberg).

They plan to get back together for Huck’s 44th birthday party. As you can imagine, though, the weekend spirals out of control. Hart’s Sonny gets his “me time,” though it threatens to come at the expense of his and Huck’s rekindled friendship. As well as Sonny’s reputation as a devoted family man and “super-dad.”

In an interview included with Netflix’s press material, Hamburg said it was a joy to reconnect with Hart again for Me Time. “And to see how much he’s grown and accomplished as a person and as an artist.

“He’s incredibly funny, obviously, but incredibly relatable. And he’s so gifted in the way he plays frustration. Sonny at first thinks he’s doing everything right, but you see the frustration under the surface. He goes on this journey, and he gets deeper and deeper. He’s such a fish out of water, and Kevin is so good at that.”