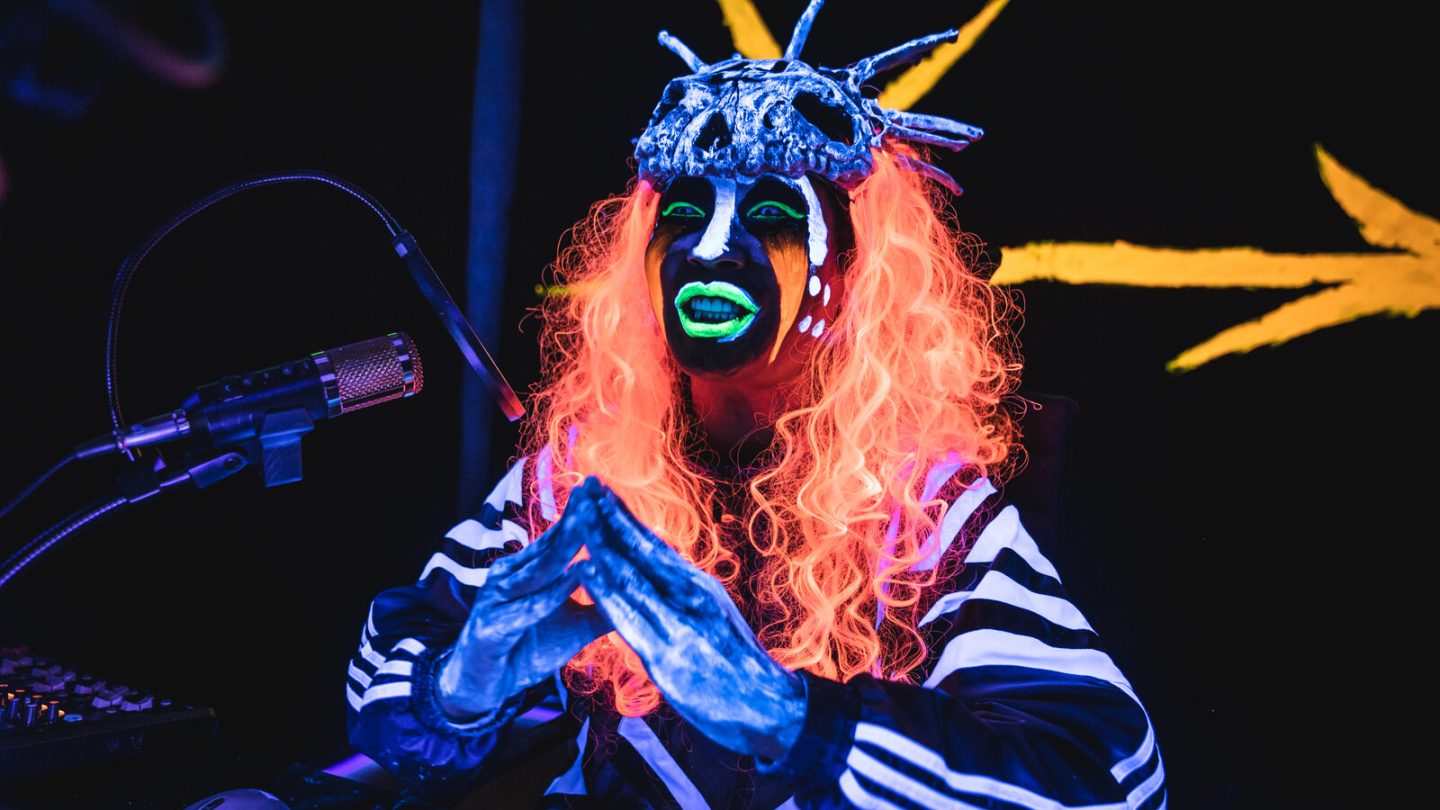 I’ve gotten overly used to a certain lightness in the Korean dramas I watch on Netflix. Shows like Crash Landing on You, Start-Up, and even titles like Vincenzo to a certain degree. As the global popularity of the genre has expanded, though, so, too, has the availability of all kinds of these series to binge. The ratings dominance of Squid Game is a perfect example of this, something we’ll talk more about below. And on Friday, Netflix is debuting an all-new K-drama series that seems completely devoid of sweetness and light. You can tell that right away from the title: Hellbound.

This 6-episode series continues to flesh out an already impressive and growing slate of Korean content available on the streamer. Adding a new dark and horrifying title to the content already available in this genre that touches everything from action series to movies, historical fantasies, rom-coms, and more much.

Man, though — Hellbound looks like an especially dark one. One review is already calling it even scarier than Train to Busan. “Unbelievable demonstrations of hell take place in the middle of Seoul right in front of crowds,” reads the official synopsis from Netflix. “Mysterious beings condemn individuals to be hellbound, and otherworldly beings appear exactly at the specified time to kill the condemned in a brutal burning.

“Rising above the utter chaos resulting from these inexplicable supernatural occurrences is the commanding voice of Jung Jinsu, the leader of an up-and-coming religious organization, The New Truth.” What’s Jung Jinsu’s motivation? He claims that only sinners are marked for condemnation. And that these occurrences playing out in the streets of Seoul represent divine will. All part of a plan, in other words, to make humanity righteous.

“The Arrowhead” is the name of Jinsu’s group of followers. They take the punishment of sinners into their own hands, basically turning the world into a sort of living hell. That brings us to a lawyer named Min Hyejin. She’s a lawyer who goes up against Jung. And she teams up with forces protecting the hellbound to “return the world to the realm of humans.”

Could this be a successor to Squid Game?

Squid Game, you’ll recall, dominated Netflix streaming around the world upon its release. Even though, like Hellbound, it was exceptionally dark and violent at times.

Indeed, shows like these with a bit of an edge and a darker undercurrent seem to be what resonates the most with the broadest set of streaming audiences right now. Think, Game of Thrones or even something like Stranger Things on Netflix. Squid Game had moments of shocking violence, yet viewers couldn’t get enough of it.

Also a good sign: The source material here — the popular webtoon The Hellbound — garnered widespread attention and acclaim. Readers, according to Netflix, described it as “beyond my imagination!” and among “the most shocking in webtoon history.”

“Futabasha, a renowned Japanese webtoon publisher, immediately recognized its potential and bought the Japanese publication rights,” Netflix’s press material continues. “Dark Horse Comics, the American publisher of Hellboy and licensed works such as Star Wars and Avatar, took on worldwide distribution in English. Fueled by such interest, publishing companies from France, Taiwan, and Brazil followed suit.” We’ll see if that global audience tunes in to the Netflix adaptation.