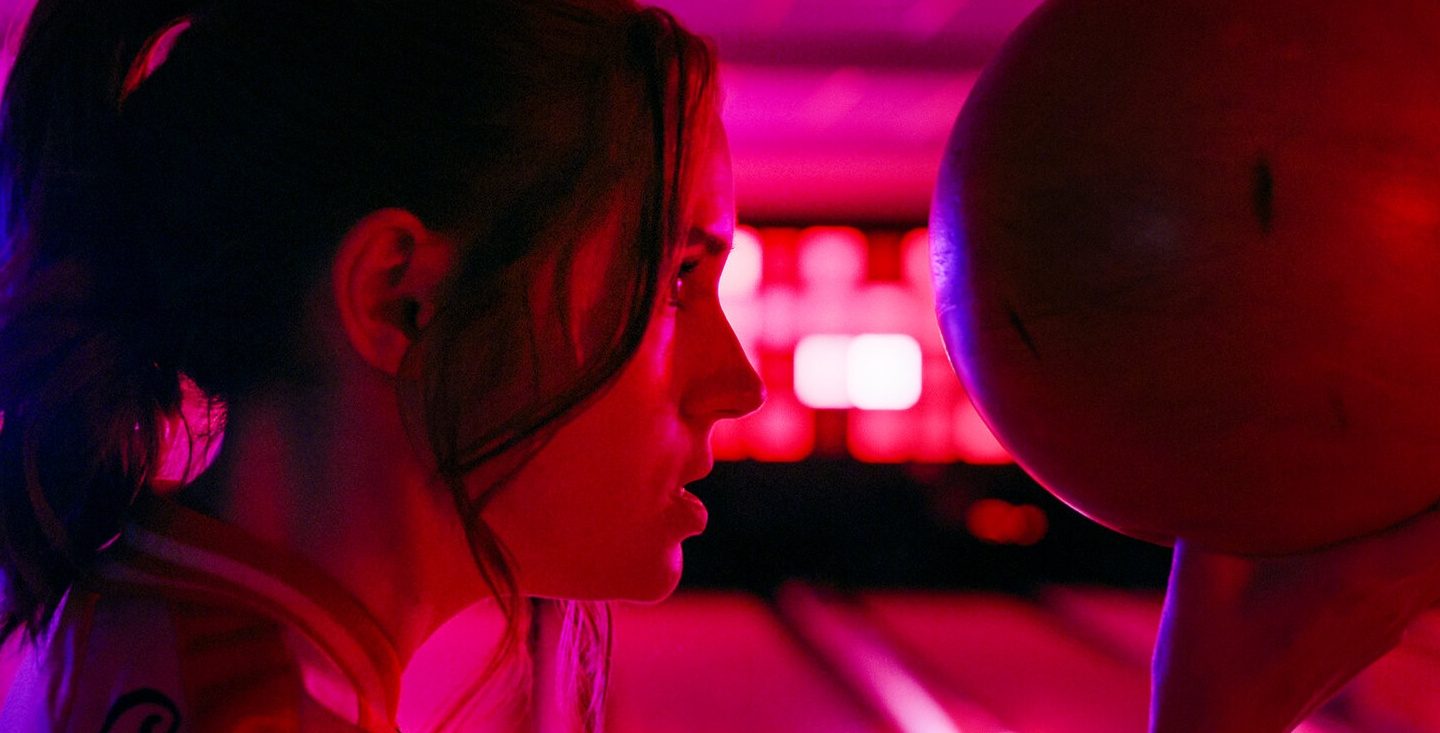 and Netflix’s new original movie Gunpowder Milkshake, which began streaming Wednesday on the service, is a violent, hyper-kinetic assault on its viewers’ senses. There are girls with guns. A cadre of sexy female assassins. Plus stylish action scenes, dark humor, and colorful anime-like visuals. All the makings, in other words, of a potential hit for the streamer.

Oh, and we didn’t even mention the star-packed cast. The movie, from director Navot Papushado, includes performances from Karen Gillan, Lena Headey, Michelle Yeoh, Angela Bassett, and Carla Gugino, as well as Paul Giamatti. So, how has it been received so far? Well, that’s actually the somewhat surprising part.

Granted, the nearly 2-hour film has only been available to stream on Netflix for around 24 hours as of the time of this writing. As I check the app’s Top 10 movie rankings right now, on Thursday afternoon, the movie is the #1 film title currently streaming on Netflix. (Netflix, remember, publishes a daily, up-to-the-minute Top 10 ranking of all TV shows and movies on the service).

However, the reactions from critics and audiences don’t seem to be where Netflix or the filmmakers probably want them to be. At least, not yet.

On the Rotten Tomatoes review aggregation website currently, Gunpowder Milkshake has an underwhelming 67% score from critics. That’s based on 49 reviews thus far. The audience reaction, meanwhile, is even worse. Based on more than 50 user ratings thus far, the movie has a 54% score.

For my money, however, this is exactly the kind of entertaining, escapist fare that’s perfect for this moment in time. “Though it runs dangerously close to being a pure sugar rush with no substance, Gunpowder Milkshake is a brutal blast that will absorb audiences into its neon-infused universe,” reads the Rotten Tomatoes critics consensus.

The movie also slots nicely into a genre that Netflix is increasingly getting really good at. Comprised of big, bold, explosive action flicks that offer a fun two hours of mindless entertainment. Think Army of the Dead; Extraction; and Spenser Confidential.

A Forbes writer went so far as to suggest that Gunpowder Milkshake could possibly end up as Netflix’s biggest action movie of 2021. Meantime, here’s a look at some of the reactions to the film on Twitter thus far:

it's the female rage in gunpowder milkshake (2021) for me pic.twitter.com/QE5jsc6gXf

I think we can all agree that Karen Gillan deserves more leading roles! #GunpowderMilkshake 🥤 pic.twitter.com/2CxhWy82Wx

From The Mercury News in San Jose: “The numerous action sequences are breathtakingly choreographed and staged with the precision of a ballet, fluid and furious at the same time. No wonder Netflix is already talking about a sequel.” And like all sweet treats, another reviewer opines, “Gunpowder Milkshake might not be the most nutritious option available, but it does set off all the right pleasure receptors in the moment.”