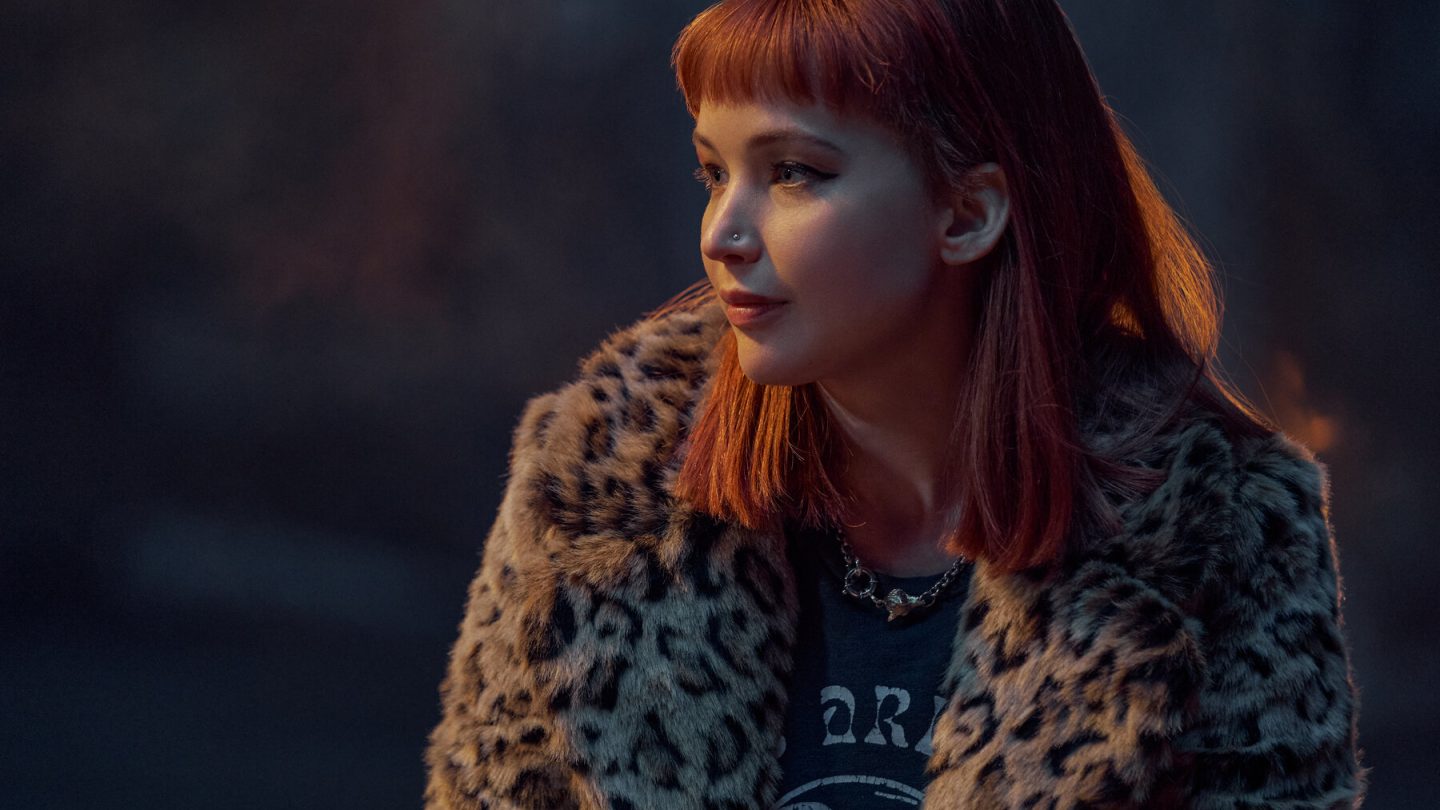 One reason the movie has garnered such a flood of coverage and interest has to do with the polarized reaction to it. Plenty of critics slammed the movie (which currently has a pretty bad 55 percent critic’s score on Rotten Tomatoes). Other viewers, in turn, took umbrage at those bad reviews. Equating people who don’t like this movie with climate change deniers. In fact, the director himself has gone down that road. However, Don’t Look Up has also gotten attention for other reasons.

One of which has to do with an Easter egg viewers found in the movie.

It comes during the part of the movie where DiCaprio’s character is delivering a PSA asking people to call a special FEMA hotline. “Right now,” his character says in the announcement, “millions of you are having these same doubts and questions about the approaching comet … That is why BASH Cellular, in conjunction with the United States government, is creating a new hotline, free of charge, to answer all of your questions.”

Of course, some viewers decided to dial the number in question, 1-800-532-4500, to see what’s on the other end. Come to find out, it took them to an adult chat line, as you can see in the tweet below. The number seems to have since been updated, by the way, to give the dialer an error message.

Predictably, lots of people who watched the film went to social media and had a good laugh about the Easter egg. Which ensured that people … kept talking about the movie even more, keeping the whole circle going.

And here’s something else that helps, along those same lines.

In a sign of how high-profile Don’t Look Up has gotten for Netflix, it also now has its own standalone podcast — The Last Movie Ever Made: The Don’t Look Up podcast. This is a six-part oral history that will essentially detail the making of the film.

“In early 2020,” the podcast description reads, “Adam McKay set out to make a comedy. It was called Don’t Look Up, and it was meant to make fun of, and point to, the forces stopping us from saving ourselves from climate change. 2020, of course, had other plans.

“This is what happened when a cast and crew came together to make a disaster comedy, while living through a series of very uncomedic disasters.”

The two episodes available at the time of this writing include The Titanic Band and Mission Hopefully Possible. Check them out below.