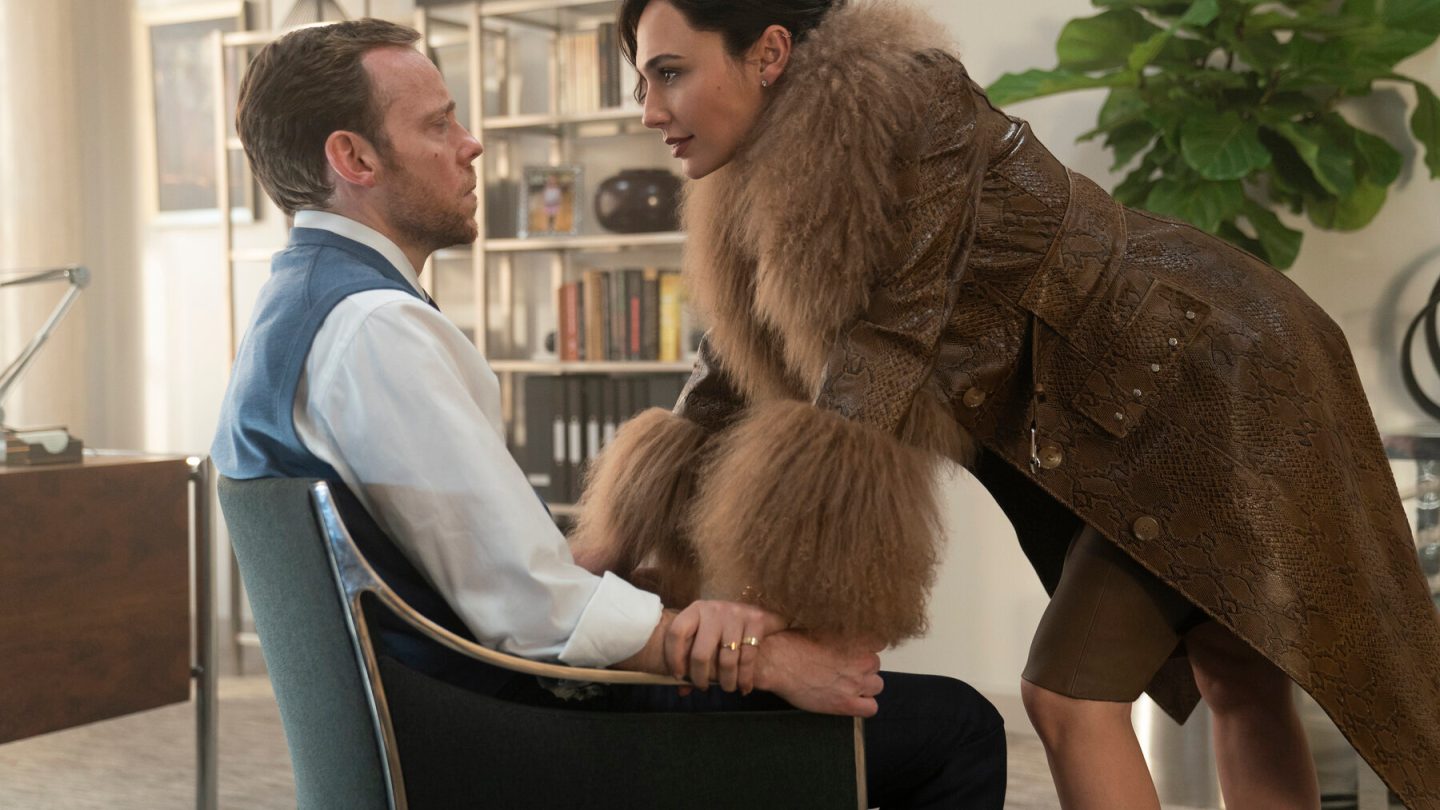 Here’s what happened when Dwayne “The Rock” Johnson attended a pitch meeting for the idea that would become Red Notice, Netflix’s newly released action thriller that arrived on the streamer Friday. Arrived to much fanfare, we should add, since this movie is really the biggest that Netflix has ever made. With a stacked cast — including The Rock, plus Gal Gadot and Ryan Reynolds — and which treats viewers to the lavish spectacle of a theatrical release.

Anyway, as The Rock recalls, he was at a dinner with producers. One of them launches into a pitch for the idea, about an odd couple pairing of an FBI agent and an art thief — who eventually team up to catch the world’s most wanted art thief. The pitch lasts something like an hour. The producer revealed a sly twist at the end of the planned movie. At that point, The Rock explains in Netflix’s press materials for Red Notice, he stood up, threw the baseball hat he was wearing across the room. Sat back down. Then told the producer. “You son of a b—-. I am 100% in.” If that tells you anything about what a fun romp awaits viewers of this cheeky, action-packed comedic star vehicle.

Red Notice is officially on Netflix!

The cinematic spectacle opens with a massive 10 minute action sequence where Dwayne "@TheRock" Johnson chases @VancityReynolds ​up, around, and through a museum in Rome — including some incredible parkour stunts! pic.twitter.com/3vR9F3IZjW

Here’s a rundown of the basic plot, courtesy of Netflix. “When an Interpol-issued Red Notice — the highest level warrant to hunt and capture the world’s most wanted — goes out, the FBI’s top profiler John Hartley (Dwayne Johnson) is on the case.

“His global pursuit finds him smack dab in the middle of a daring heist where he’s forced to partner with the world’s greatest art thief Nolan Booth (Ryan Reynolds) in order to catch the world’s most wanted art thief, ‘The Bishop’ (Gal Gadot). The high-flying adventure that ensues takes the trio around the world, across the dance floor, trapped in a secluded prison, into the jungle, and, worst of all for them, constantly into each other’s company.”

This is the kind of movie I’d have not thought twice about plunking down cash to see in a theater. You know, in the Before Times. Now? I’m still not comfortable with seeing 120-minute films (and longer) in theaters yet, so this is a great alternative. My entertainment for this weekend is sorted.

In case you haven’t seen yet it, by the way, the movie’s trailer is embedded below. Definitely whets the appetite to stream the movie in full, in my opinion.

“The whole idea of Red Notice is that it’s a throwback to big, fun, swashbuckling, movie star movies,” director Rawson Marshall Thurber explains, per Netflix’s press packet. “So the whole pitch was — big stars, big action, big laughs. It was always in the DNA from the very, very beginning, of wanting to do a globe-trotting heist film with the three biggest stars in the world.”

So how has it been received thus far?

Over at Rotten Tomatoes, audiences seem to be absolutely loving the movie.

The movie has a 92% audience score, based on more than 100 user ratings. Critics, on the other hand, are slamming the movie, unfortunately. The film has an abysmal 39% critics score, as of the time of this writing.

That’s based on 102 reviews, including this lament from Chicago Reader: “Like the plot of the film itself, none of the many bullets that whizz around ever seem to find their targets.” Different strokes for different folks, I guess.

Starts with a promising plot but then turns into a montage of all the heist movies done before.

A lifeless story without any heart or emotions.

Some National Geography's documentary holds a better story than this.

Watch #Lupin on Netflix instead ✨🤌 pic.twitter.com/BAXjrpy8IL