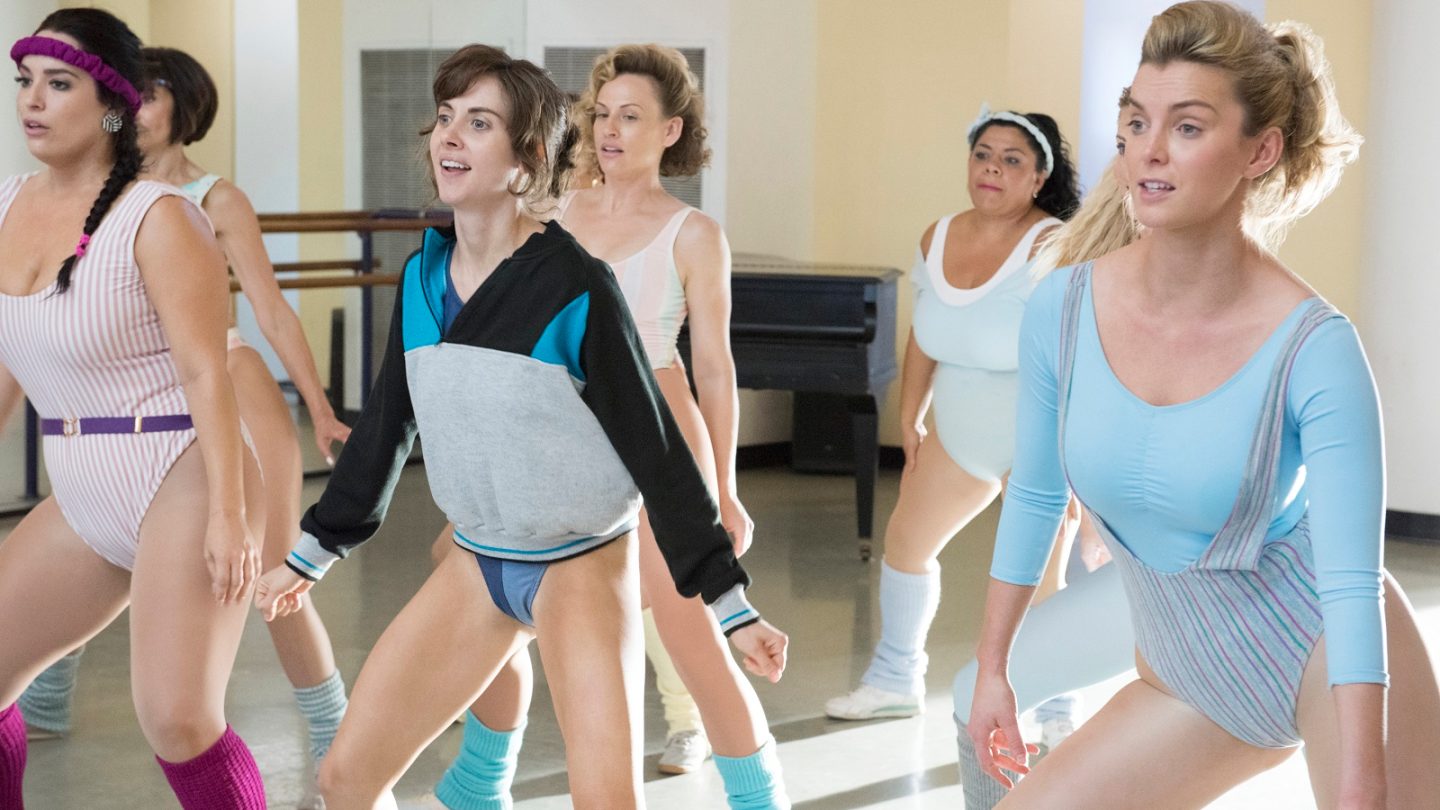 On Monday, Netflix canceled GLOW, reversing its earlier decision to pick up the dramedy for a fourth season.

“We’ve made the difficult decision not to do a fourth season of GLOW due to COVID, which makes shooting this physically intimate show with its large ensemble cast especially challenging,” Netflix explained in a statement. This is a fairly reasonable explanation from the studio. After all, GLOW is about the Gorgeous Ladies of Wrestling, and often requires the actors to be in close proximity. Nevertheless, fans were upset, and made that abundantly clear on social media, especially considering that production on the fourth and final season had already begun.

GLOW was an incredible show, and I am disappointed that it’s gone, but it also got me thinking about just how many shows Netflix has canceled in recent years — even shows that seemed to be garnering critical acclaim and plenty of viewers. That resulted in me finding this interesting Reddit post about Netflix shows that made it past a third season, and with as many shows as Netflix has produced, I was shocked at the number.

Here’s every Netflix original series that has aired its fourth season on the streaming service as of October 2020:

Orange Is the New Black | 7 Seasons

F is for Family | 4 Seasons

There are more shows that will have a fourth season in due time, including The Crown and Ozark, but for now, these are the only series that have officially made it past their third seasons on Netflix.