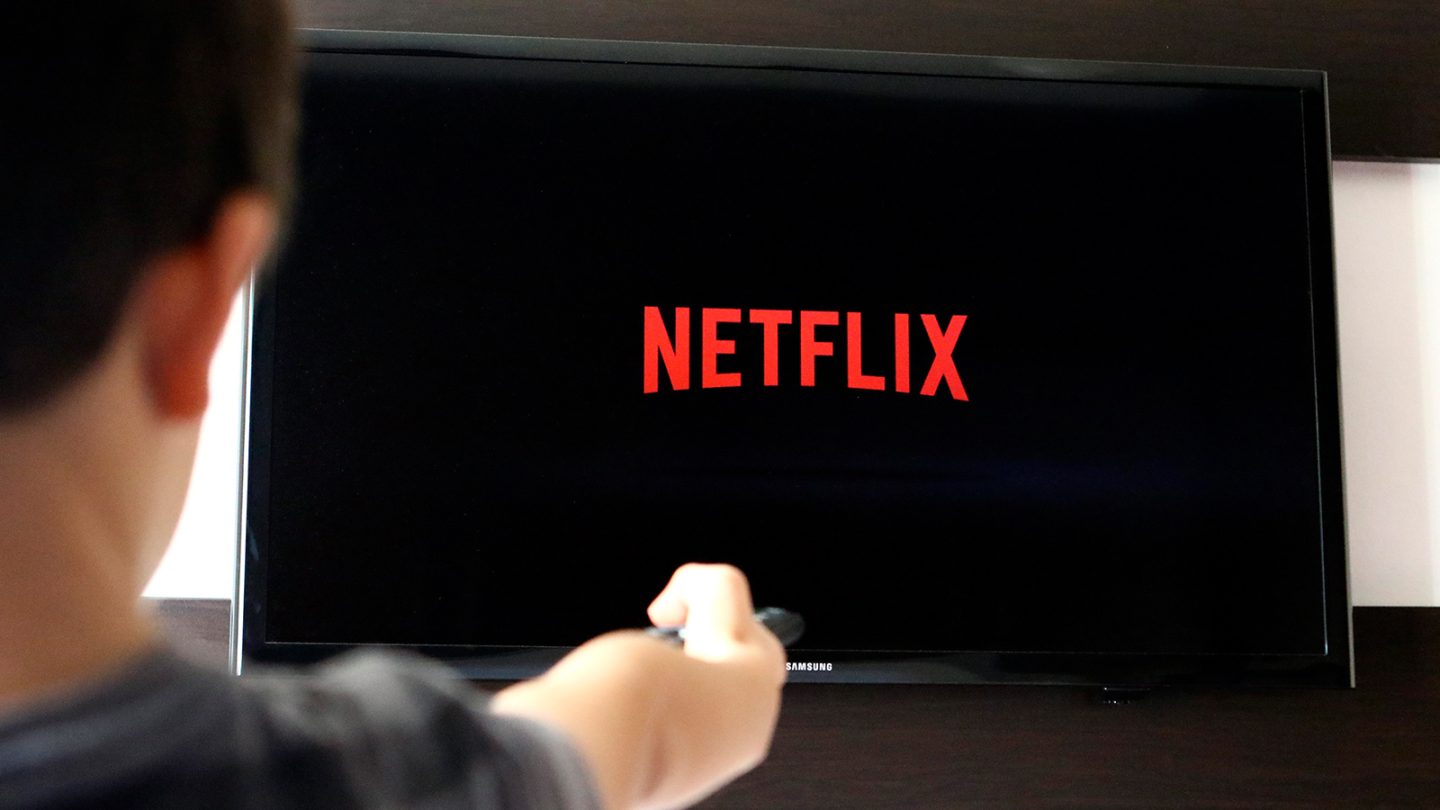 With new coronavirus case numbers continuing to skyrocket all across the United States, anyone hoping that things might have calmed down once summer weather arrived has undoubtedly come to terms with reality by now. Long story short, things aren’t going to go back to normal for a long, long time. People were so eager to get back out there once coronavirus lockdowns ended that they threw caution to the wind. Since there isn’t any real leadership guiding us at this point, there’s nothing to stop irresponsible people from putting us all at risk. Some argue that taking basic precautions like wearing a mask is somehow a violation of our freedom. Others somehow still believe that COVID-19 isn’t as serious as everyone thinks it is, or that it’s some kind of hoax. Unfortunately, little can be done at this point to open these people’s eyes. As was the case for this coronavirus denier, some people refuse to take the disease seriously until they spread it to their entire family and start killing off their relatives.

In a nutshell, summer 2020 is going to be anything but care-free. Sure, it’s great to spend some time outdoors enjoying the heat responsibly. That means wearing a face mask (yes, even outside) and practicing strict social distancing. You should also consider spending as much time as you can inside though, and there’s plenty of hotly anticipated new content coming to keep you busy in August.

Netflix has a ton of new original movies and shows set to premiere next month, and we recently told you about all 60 new Netflix originals debuting in August 2020. Of course, Netflix isn’t the only game in town and there’s plenty to look forward to on TV and other streaming platforms as well.

The TV Time app is used by more than 14 million iPhone and Android owners to track the shows their watching, and also to keep track of the upcoming shows they want to watch. The developers behind the app anonymize all that data and use it to offer insights into what people are watching, as well as what they’re looking forward to watching. In the company’s monthly “anticipation reports,” the focus is on the latter category.

In TV Time’s August 2020 anticipation report, the company has revealed the 10 most eagerly awaited shows set to premiere next month. The list is split in half and includes the five most hotly anticipated new series as well as the five most hotly anticipated existing series that are returning for new seasons. Where new series are concerned, HBO tops the charts in August with Lovecraft Country. Created by Jordan Peele and Misha Green, it’s a drama with a horror twist that follows Atticus Freeman (Jonathan Majors) as he embarks on a road trip in search of his missing father. It’s set in 1950s Jim Crow America, executive-produced by J.J. Abrams, and set to be one of the biggest premieres of the summer.

Where new seasons of returning shows are concerned, Netflix swept all five spots on the list for August 2020. Lucifer is in the #1 slot, which shouldn’t come as much of a surprise, and four more familiar titles follow closely behind. You can see them all below along with the top five new series set to debut in August, and you’ll find premiere dates next to each title.