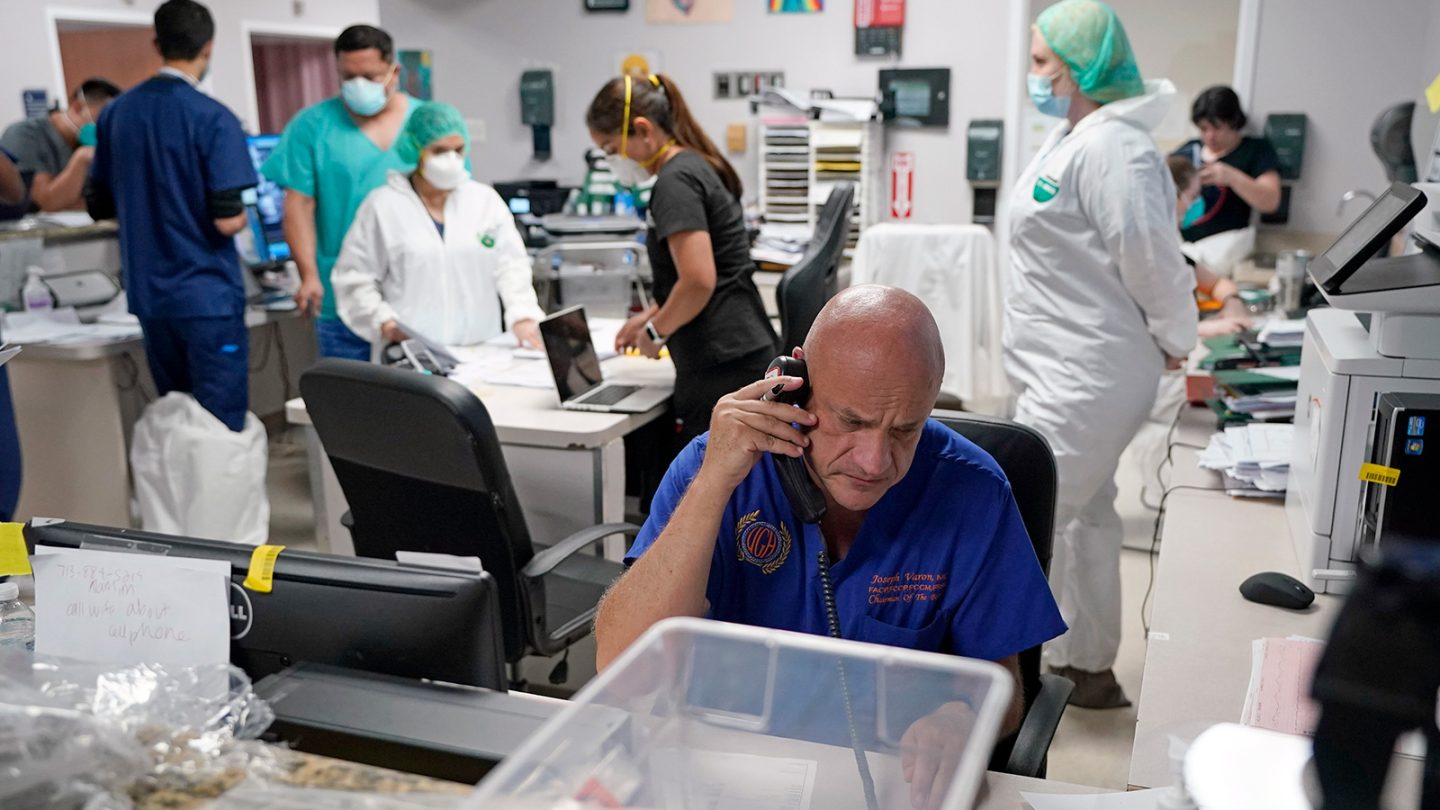 Whether or not you choose to believe it, the fact remains: one little face mask you can get for as little as $0.50 can literally mean the difference between life and death. The novel coronavirus pandemic is completely out of control in the United States because of an abysmal lack of leadership in the White House. The Trump administration spent the early days of the COVID-19 pandemic denying it was a problem and spreading blatantly false information. Then, once it became obvious that pretending the novel coronavirus was going to disappear on its own wasn’t going to pan out, the president did everything in his power to undermine local officials as they struggled to enforce lockdowns. The nation reopened far too soon, and the coronavirus outbreaks we’re experiencing now are even worse than they were back in April when everyone thought things had peaked.

It’s true that the president and his cohorts are singing a slightly different tune now, but it’s far too late. The damage has already been done. Too many people have blindly absorbed Trump’s callous attitude. They continue to think the coronavirus pandemic is either being overblown or is simply a hoax invented by democrats in an effort to hurt Trump in the upcoming election. That’s exactly what Tony Green thought until mid-June, when he not only got sick with COVID-19, but also became directly responsible for spreading the disease to his entire family, killing at least one relative in the process and nearly dying himself.

Tony Green is a conservative lobbyist and a contributing columnist at Dallas Voice, where he recently shared a cautionary tale. Green was a hardcore coronavirus denier who believed that the pandemic was just a big hoax. He refused to take even the most basic precautions, and he ended up nearly dying as a result. Green thankfully recovered after having a severe case of COVID-19 that almost led to a stroke, but sadly that’s not the whole story. His carelessness got his entire family sick, and at least one relative has already died from COVID-19 complications.

I admit I voted for Donald Trump in 2016. I admit traveling deep into the conspiracy trap over COVID-19. All the defiant behavior of Trump’s more radical and rowdy cult followers, I participated in it. I was a hard-ass that stood up for my “God-given rights.”

In great haste, I began prognosticating the alphabet soup about this “scamdemic.” I believed the virus to be a hoax. I believed the mainstream media and the Democrats were using it to create panic, crash the economy and destroy Trump’s chances at re-election.

And so, believing the pandemic to be a hoax, my partner and I hosted family members on Saturday, June 13. On Sunday, June 14, I woke up sick.

Green goes on to explain how COVID-19 tore through his own family as well as his partner’s, infecting person after person in rapid succession. His father-in-law ended up on a ventilator and the man’s mother died of COVID-19 in the very next room. It’s a horrible, horrible story that is all too common and could have easily been prevented.

He wraps up his column with a warning to others, which is a worthwhile effort even if it ends up changing just one person’s mind. Sadly, however, there are still so many people out there who think the same way Green did before he experienced it firsthand. And because of the toxic political climate in the US right now, stories like this one will do nothing to convince them that the pandemic is anything beyond a “liberal hoax,” as insane as that might sound. They will remain unconvinced that COVID-19 is a serious problem until they’re directly impacted by the deadly disease. By then, it may sadly be too late.