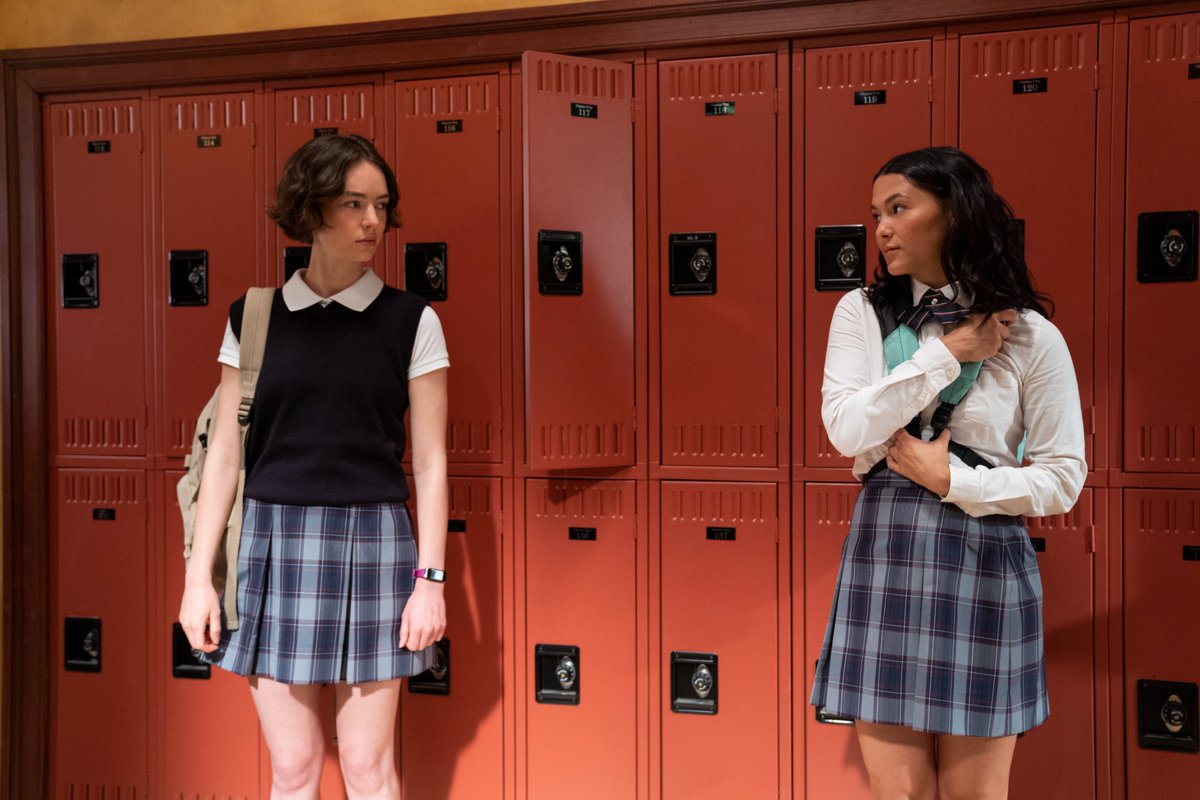 I didn’t really have any expectations when a friend recommended that I check out Atypical a while back. You can’t really go wrong with Michael Rapaport, but I hadn’t seen Jennifer Jason Leigh in anything in years and I had never even heard of Keir Gilchrist or Brigette Lundy-Paine. I also balked at the showrunner, Robia Rashid, who obviously has an impressive resume, but it consists entirely of TV shows that I don’t enjoy at all. My friend insisted though, so one evening about a week later, my wife and I sat down and checked it out. I don’t exactly how long it took us to binge-watch the first two seasons, but it couldn’t have been more than a week or so. We’re now about halfway through the new third season that was released on Netflix this past Friday, and it’s just as great as the first two seasons.

My wife and I clearly aren’t alone in loving the new season, because it shot straight to the top of this week’s list of the 10 most binged shows on Netflix, Video, TV, and more.

TV Time has a wildly popular app that’s used to track and react to TV shows. The developer behind the app uses all that anonymized data to determine the most popular shows out there, and we’ve found in the past that it’s a pretty accurate measure of what’shot each week. This past week, the release of Atypical season 3 has catapulted the show into the #1 spot with a whopping 10.93% of all binge sessions recorded in the app. That figure is about five times higher than the #2 show on the list. According to TV Time, Atypical’s fan base in the app has skyrocketed from 444,000 people after season 2 was released last year to 755,000 people following the release of season 3.

Netflix has four more shows on in this week’s TV Time binge report, and they occupy the four last slots in the top-10 list. Peaky Blinders, BoJack Horseman, Daybreak, and Lucifer occupy the number 7 through 10 slots, respectively.

Back up at the top of the list, NBC’s Friends still managed to come in at #2 behind Atypical after all these years. Amazon’s new season of Tom Clancy’s Jack Ryan is #3 on the list, followed by ABC’s Grey’s Anatomy, CW’s Riverdale, and ABC’s How to Get Away with Murder. Of note, five out of the top 10 shows this week have new seasons that just premiered.