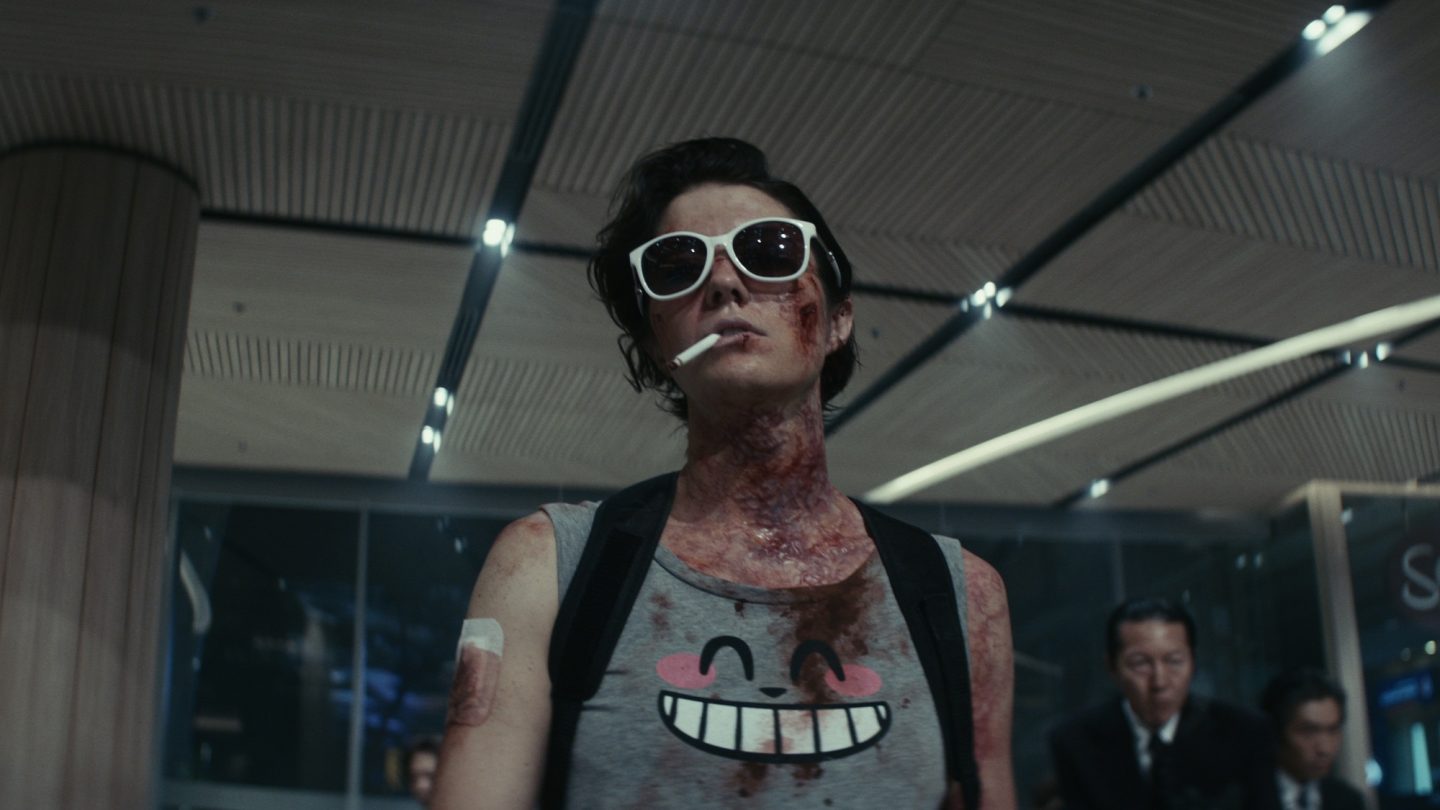 An incredibly busy month chock full of new Netflix originals continues this week. Some of the biggest Netflix releases for the week of September 5th include the third season of the popular reality show The Circle, the sixth and final season of Lucifer, and an action movie starring Mary Elizabeth Winstead called Kate. All in all, this has to be one of Netflix’s best weeks of 2021.

Scroll down to check out all the Netflix releases coming and going the week of September 5th.

Those are all of the Netflix releases for the week of September 5th. We’ll be back next week with more new movies, TV shows, and specials. In the meantime, check out everything else coming and going on Netflix in September.