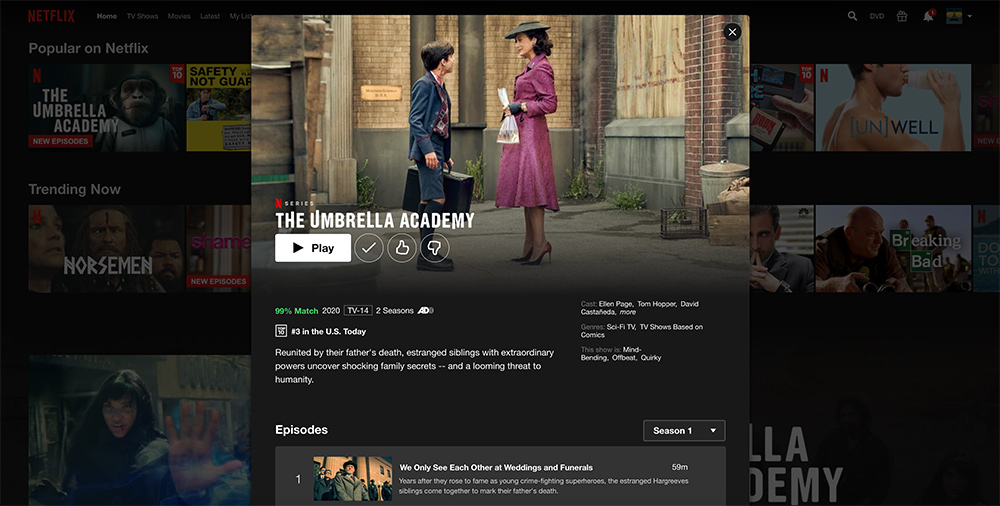 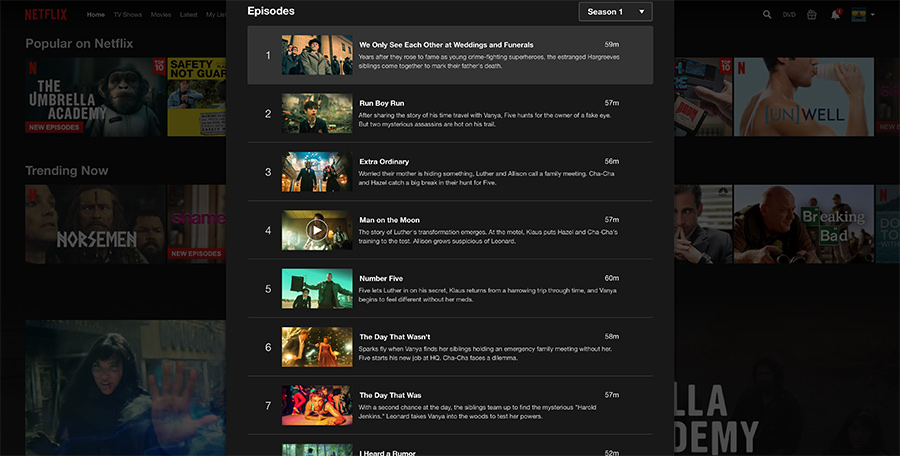 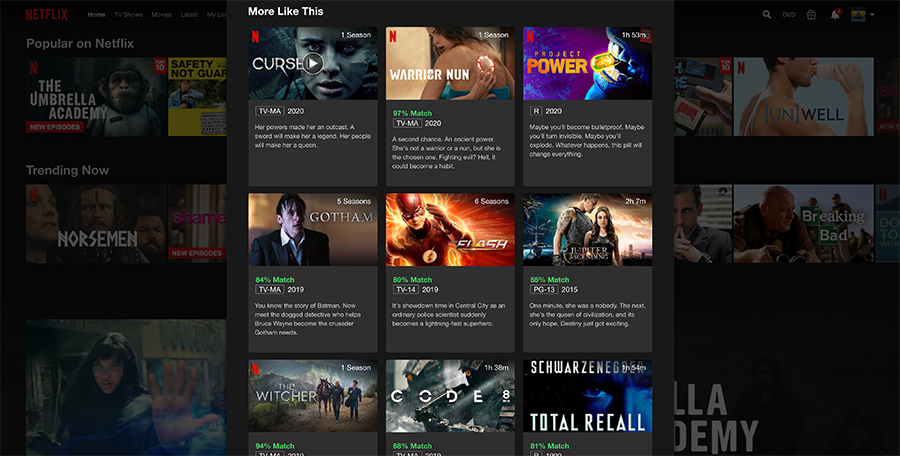 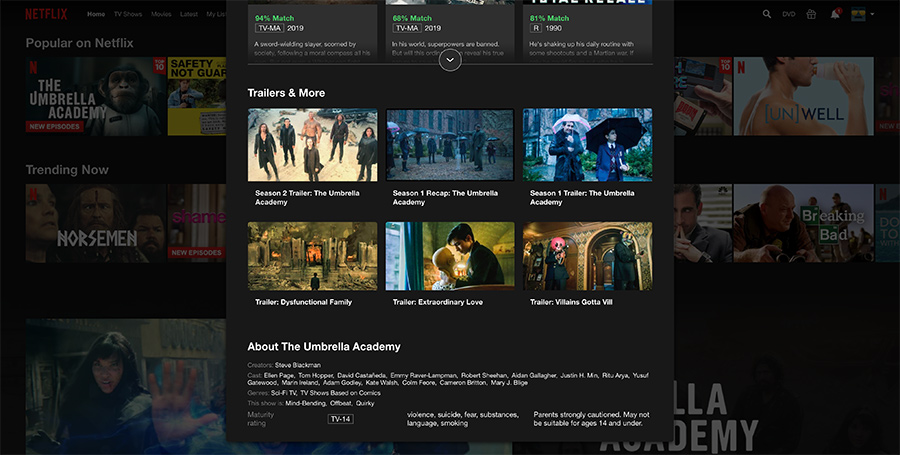 We’re loving the new design so far, and we think our readers will as well. Definitely check it out if you already have access to the redesign, otherwise is should start to roll out in your region soon.