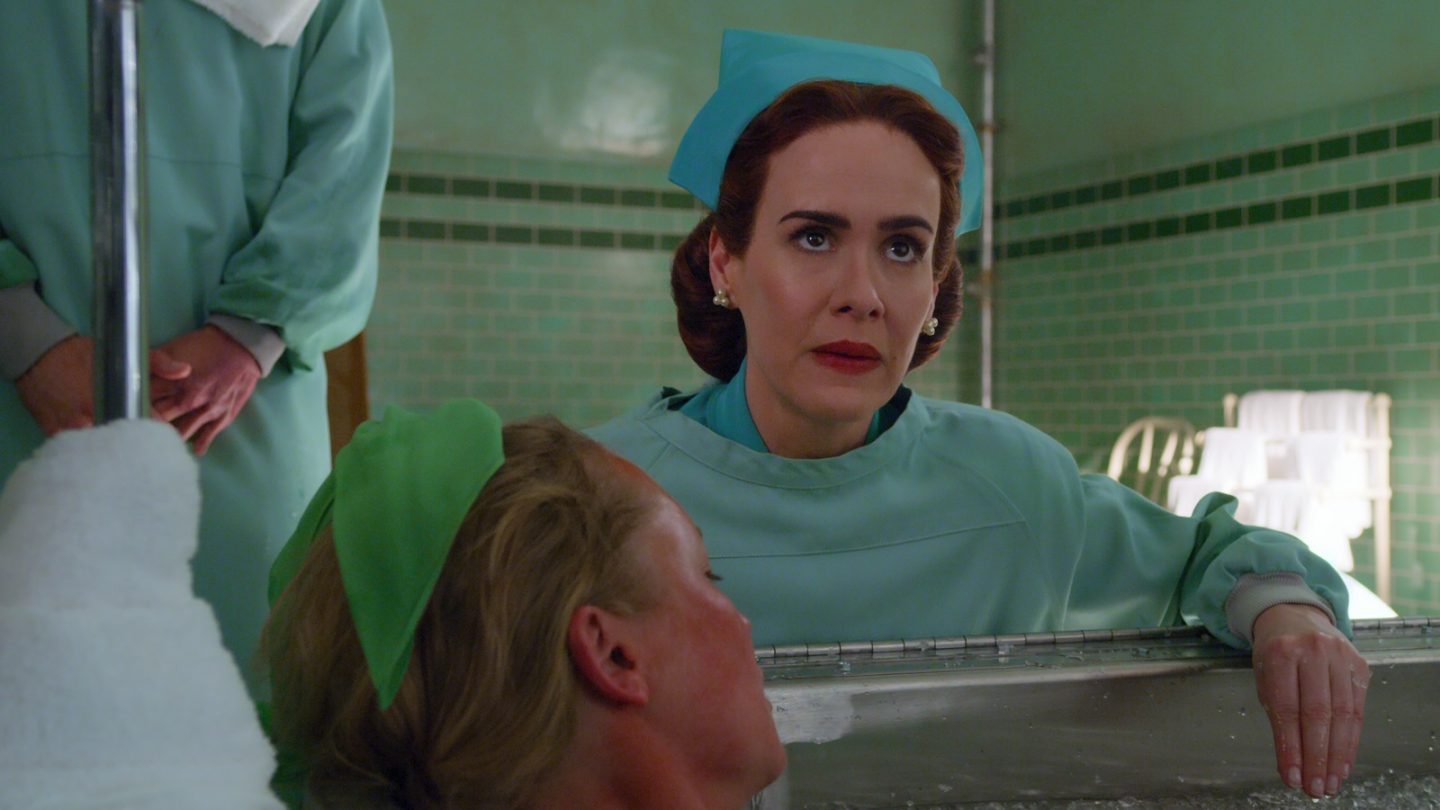 Netflix continues a torrid month of September with even more exciting original shows and movies this week, including Ratched, which stars Sarah Paulson as the titular antagonist from One Flew Over the Cuckoo’s Nest. The other major release is The Devil All The Time, which puts Spider-Man (Tom Holland) in an unfamiliar role.

Here is the complete list of the Netflix streaming arrivals and departures for the week of September 13th, 2020: