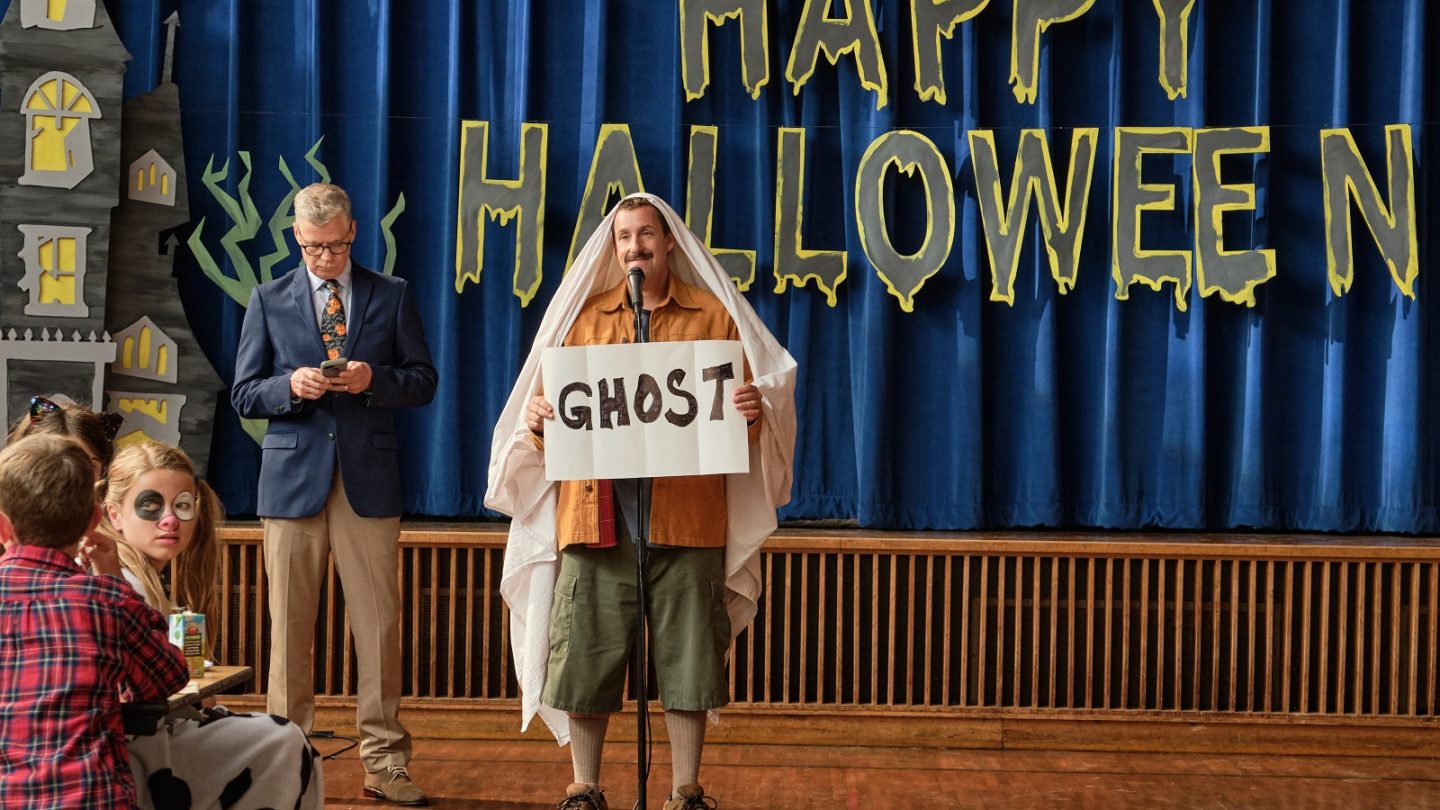 We have somehow made it to October, against all odds, and in order to celebrate, we can hide from the cold and the pandemic and everything else by staying inside and watching Netflix. The biggest addition this week is The Haunting of Bly Manor, which is a sequel to The Haunting of Hill House in a new location with a new story. And Adam Sandler fans will be happy to know that he is back once again with a Netflix original film, this one about Halloween.

Here is the complete list of the Netflix streaming arrivals and departures for the week of October 4th, 2020: