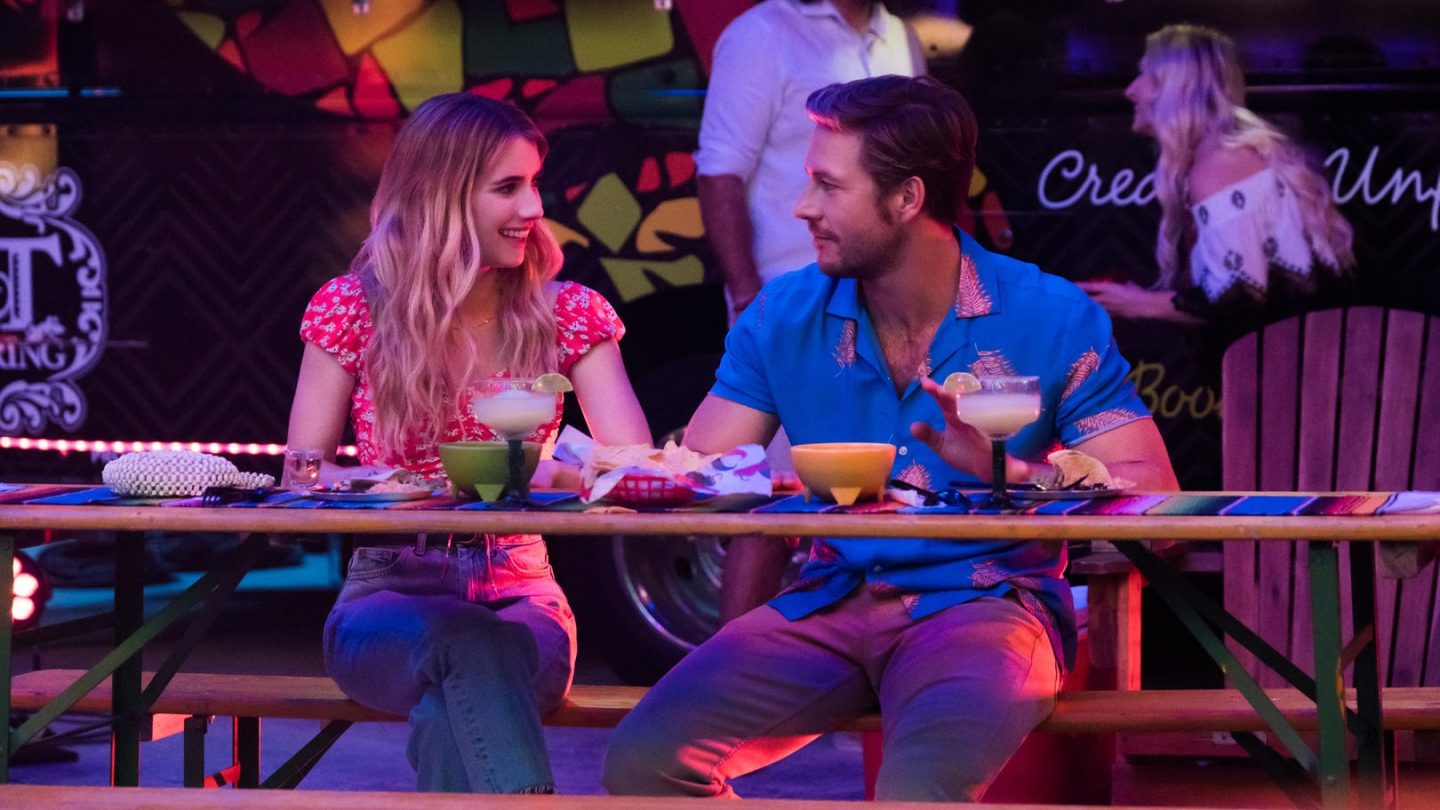 Over the past couple of weeks, I have been hopelessly obsessed with a game called Hades. In the game, you play as Zagreus, the son of Hades, and attempt to fight your way out of the underworld. I bring this up because a new show is debuting on Netflix this week called Blood of Zeus, and this is the synopsis:

A commoner living in ancient Greece, Heron discovers his true heritage as a son of Zeus, and his purpose: to save the world from a demonic army.

The two projects are completely unrelated, but I feel like I have no choice but to watch it now.

Here is the complete list of the Netflix streaming arrivals and departures for the week of October 25th, 2020: