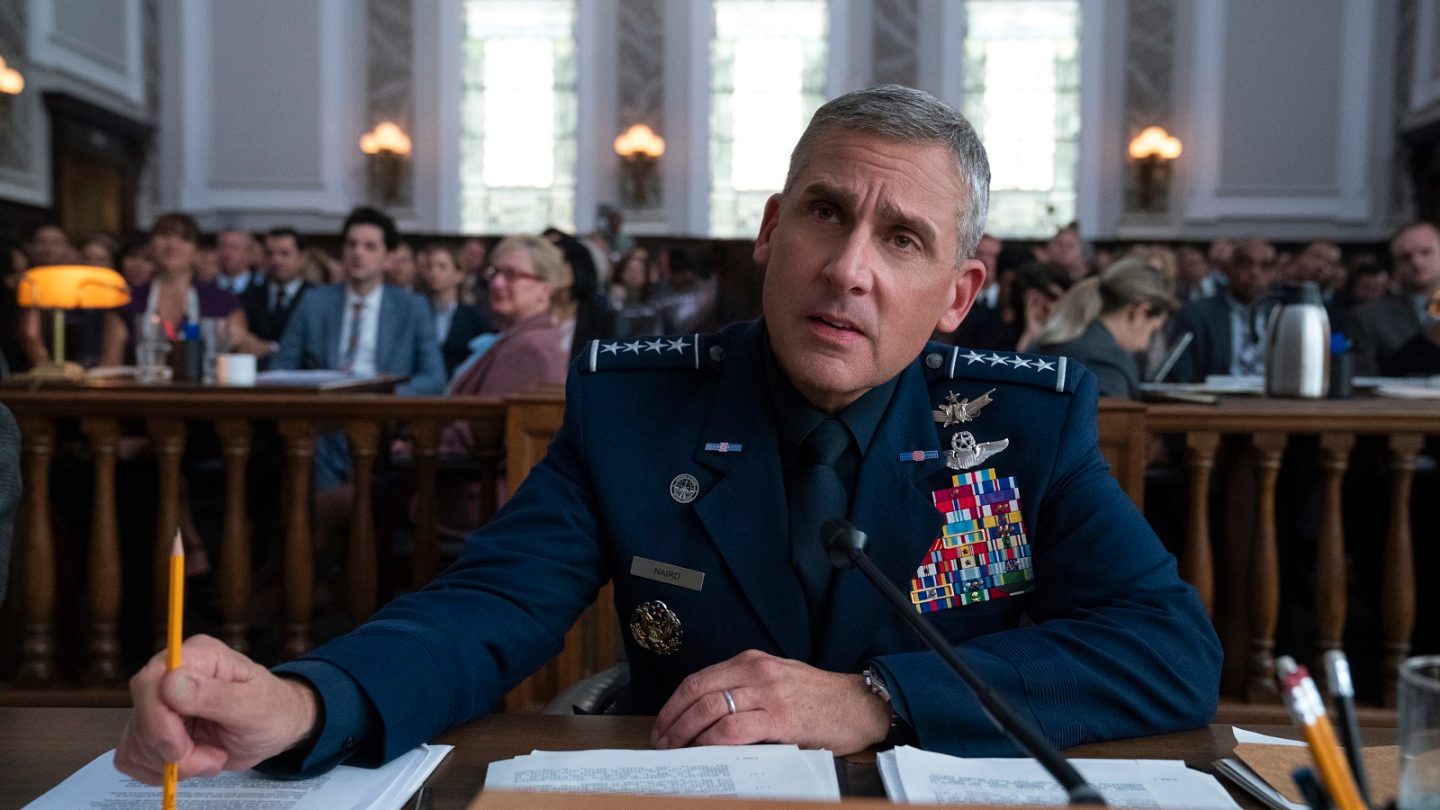 But perhaps the most exciting release of all is coming on Friday, as Steve Carell and The Office creator Greg Daniels reunite for a show called Space Force mocking Donald Trump’s new branch of the military.

Here is the complete list of the Netflix streaming arrivals and departures for the week of May 24th, 2020: