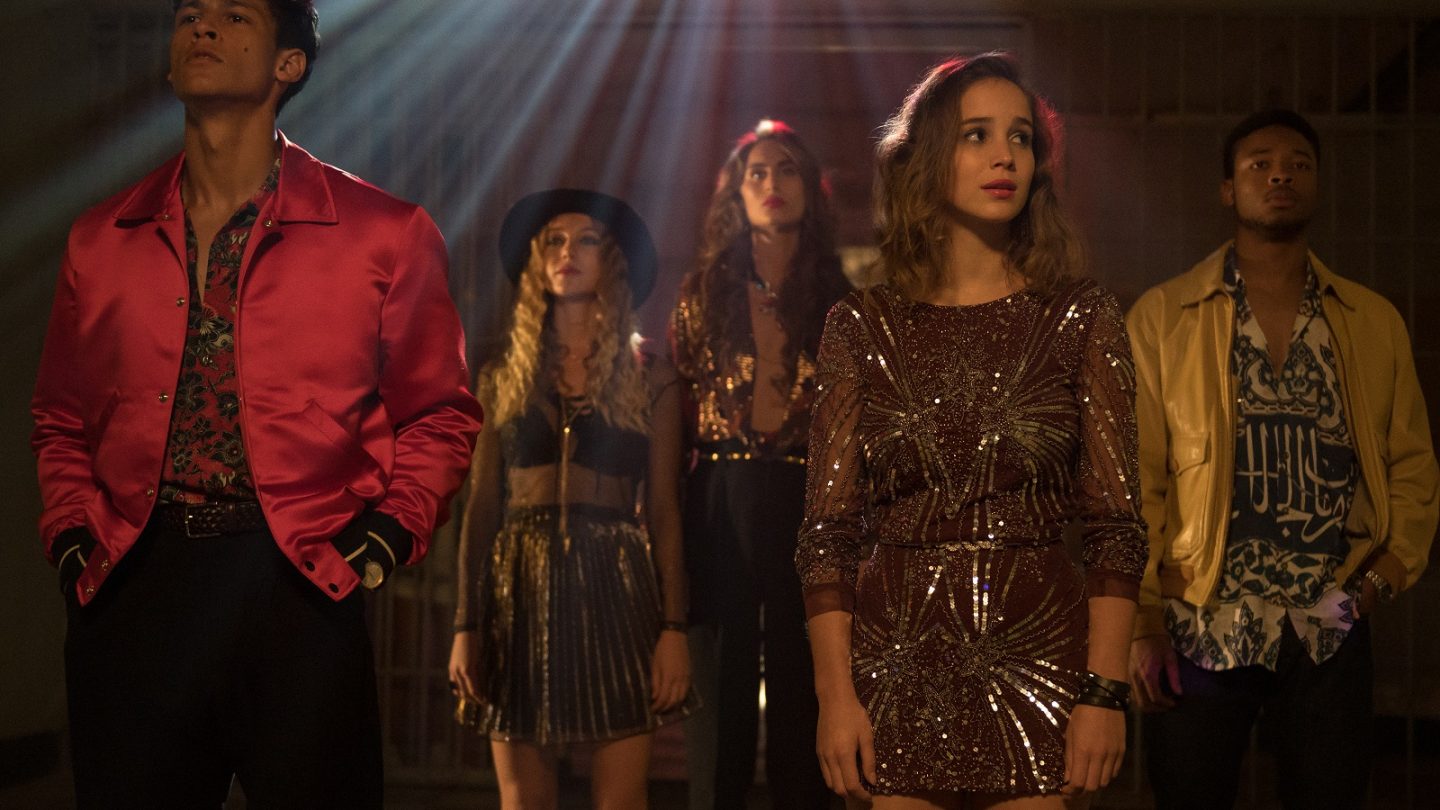 The end of one month and the beginning of another means there’s a metric ton of new shows and movies coming to Netflix, and a ton leaving due to expiring licenses. The departures may actually outclass the arrivals in terms of quality this week, with big blockbusters like The Matrix, Ferris Bueller’s Day Off, Inception, and Cloverfield all being removed, but we’re also gaining Airplane!, Million Dollar Baby, and The Karate Kid, to name a few.

Here is the complete list of the Netflix streaming arrivals and departures for the week of June 28th, 2020: