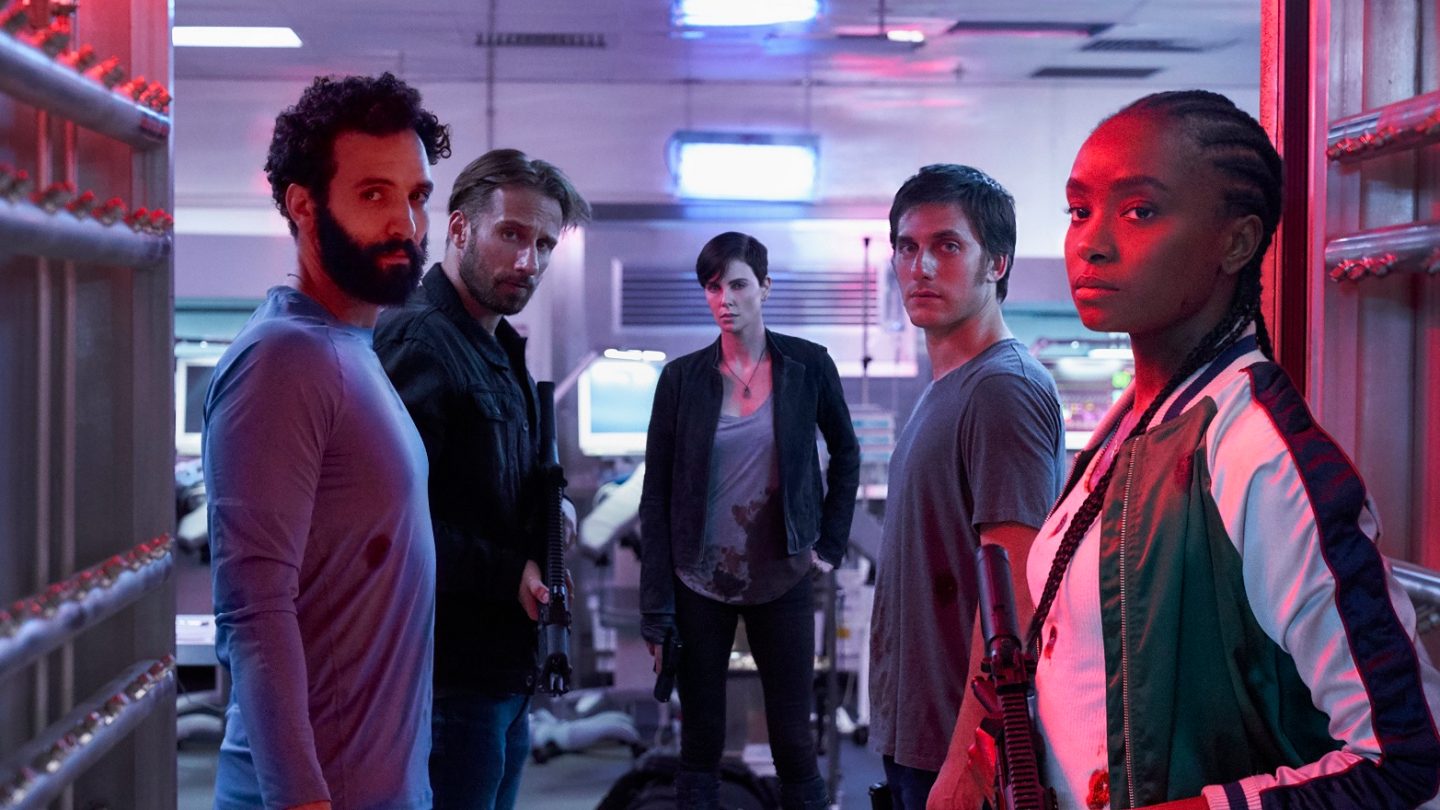 It’s the end of an era this week, as the last Star Wars movie still left on Netflix is setting off for the greener pastures of Disney+. Thankfully, there’s plenty of new content to take its place, including The Old Guard, which is a superhero film about a group of immortal warriors based on a comic book and starring Charlize Theron. If you’re into global disasters (and who isn’t nowadays?), Japan Sinks: 2020 should sate your appetite as well.

Here is the complete list of the Netflix streaming arrivals and departures for the week of July 5th, 2020: