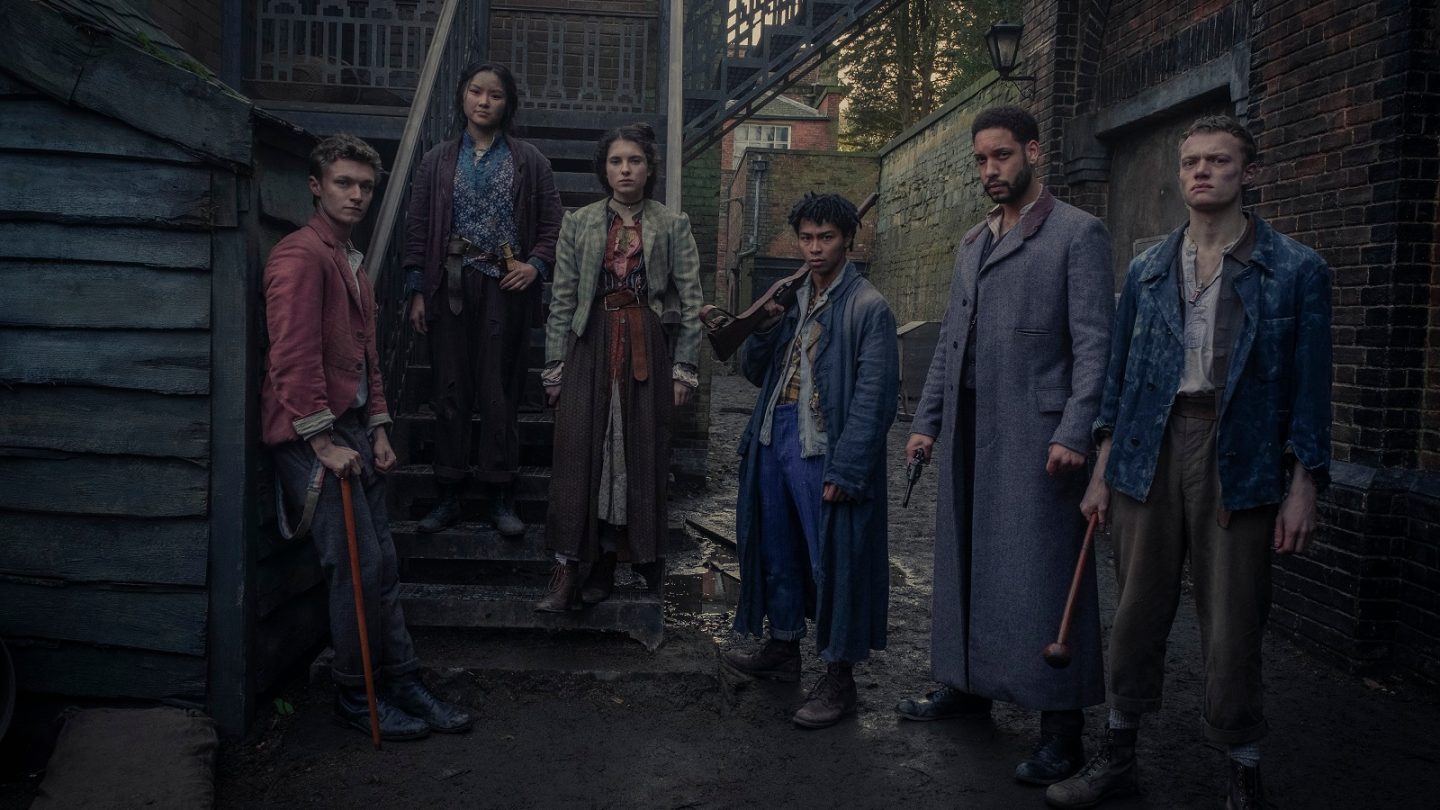 There are three shows and movies coming to Netflix this week that have caught my eye. First up is Bad Trip, which is a hidden-camera prank comedy starring Eric Andre and Tiffany Haddish. I never get tired of watching Eric Andre freak people out, so this one’s definitely in my queue. DOTA: Dragon’s Blood is also intriguing, because though video game adaptations typically stink, the Castlevania show has gotten rave reviews. Maybe this is another winner. Finally, The Irregulars is about a group of kids who solve crimes for Sherlock Holmes and Dr. Watson.