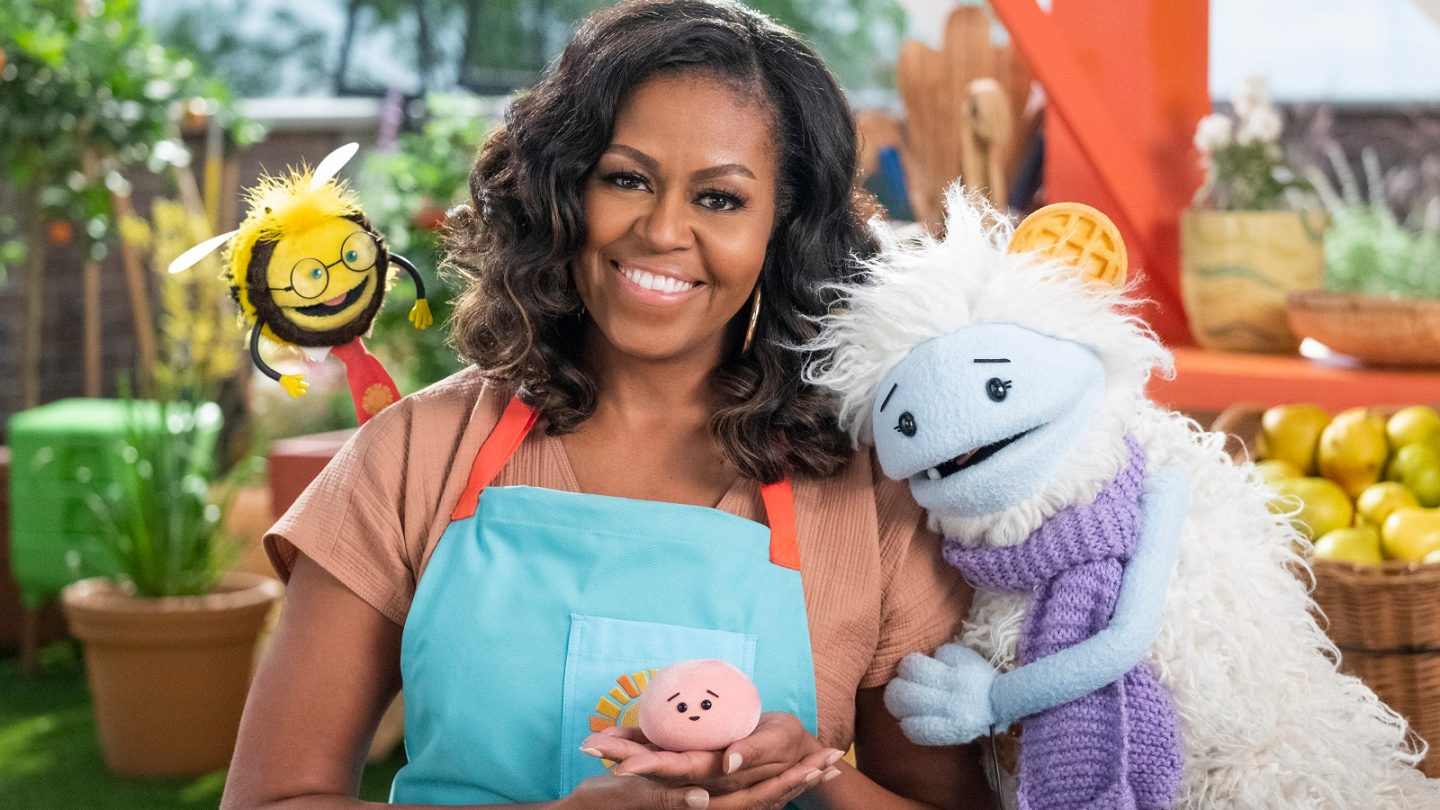 There are tons of interesting movies and shows coming to Netflix this week, but Nate Bargatze’s new standup special is at the top of the list for me. His last special, The Tennessee Kid, is one of my favorites of the last several years, and I can’t wait to see what he’s cooked up with for his latest hour. This week also marks the arrival of Waffles + Mochi, which is a cooking show starring none other than former first lady Michelle Obama.