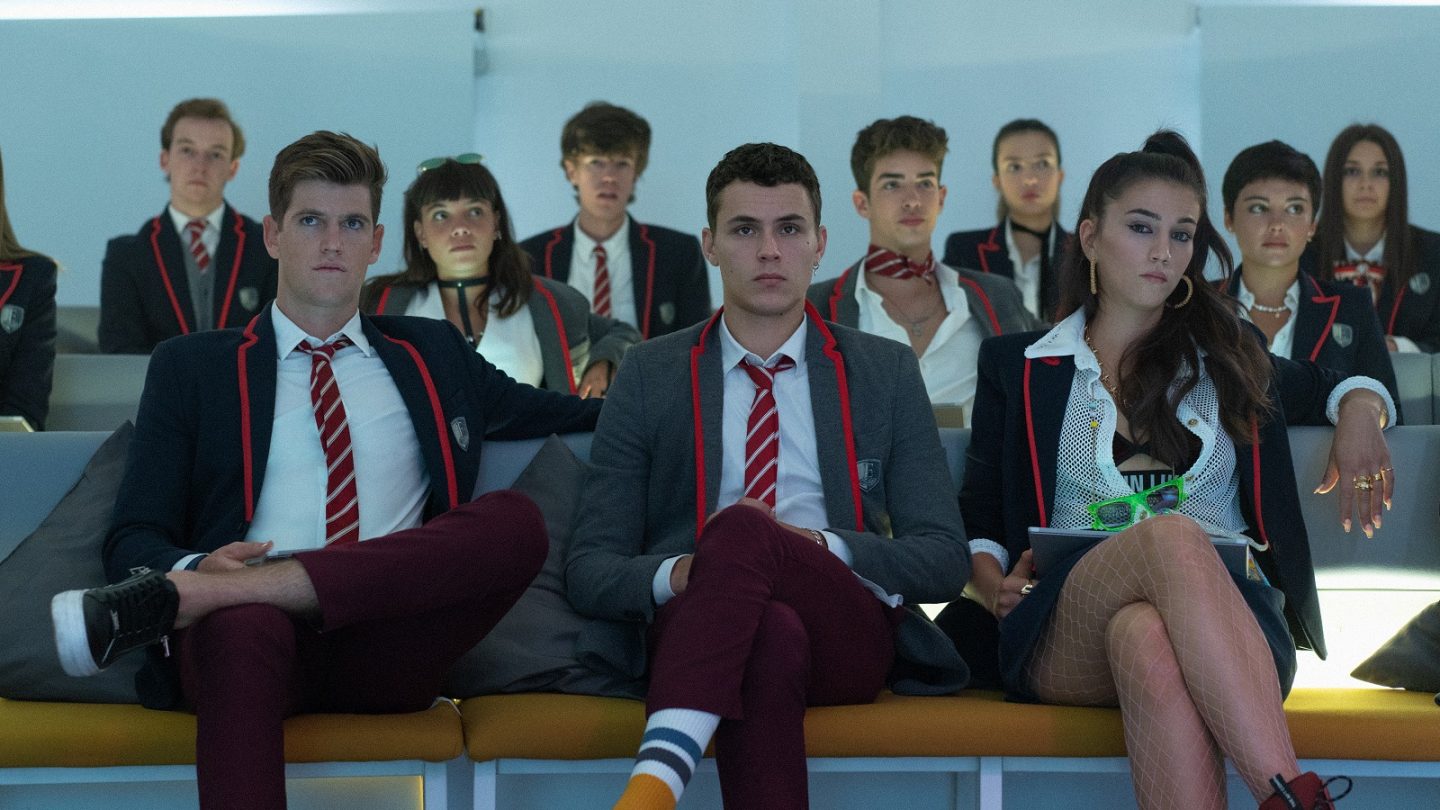 This may very well be one of the biggest weeks for Netflix new releases so far in 2021. Six Netflix original series are returning this week, including Elite (season 4), Workin’ Moms (season 5), and The Gift (season 3). Kevin Hart’s new movie Fatherhood debuts this week as well.