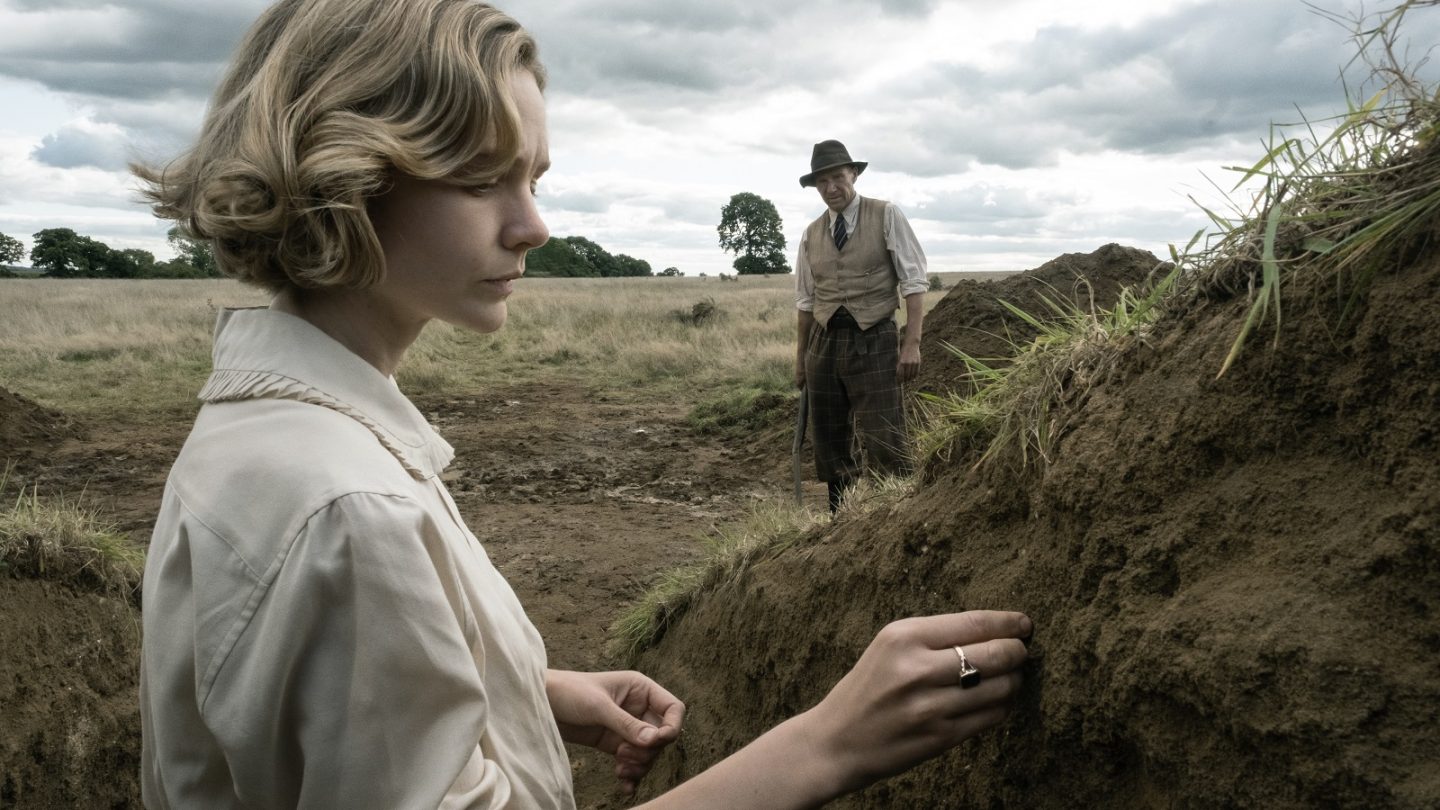 The end of the month is always a bit slow when it comes to Netflix releases, but even slow weeks on Netflix give us something worthwhile to watch. This week, we’re getting a movie called The Dig, which is a period piece set around World War II starring Carey Mulligan, Ralph Fiennes, and Lily James. We might not be getting many blockbuster movies in theaters lately, but streaming services are doing their best to pick up the slack.

Here is the complete list of the Netflix streaming arrivals and departures for the week of January 24th, 2021: