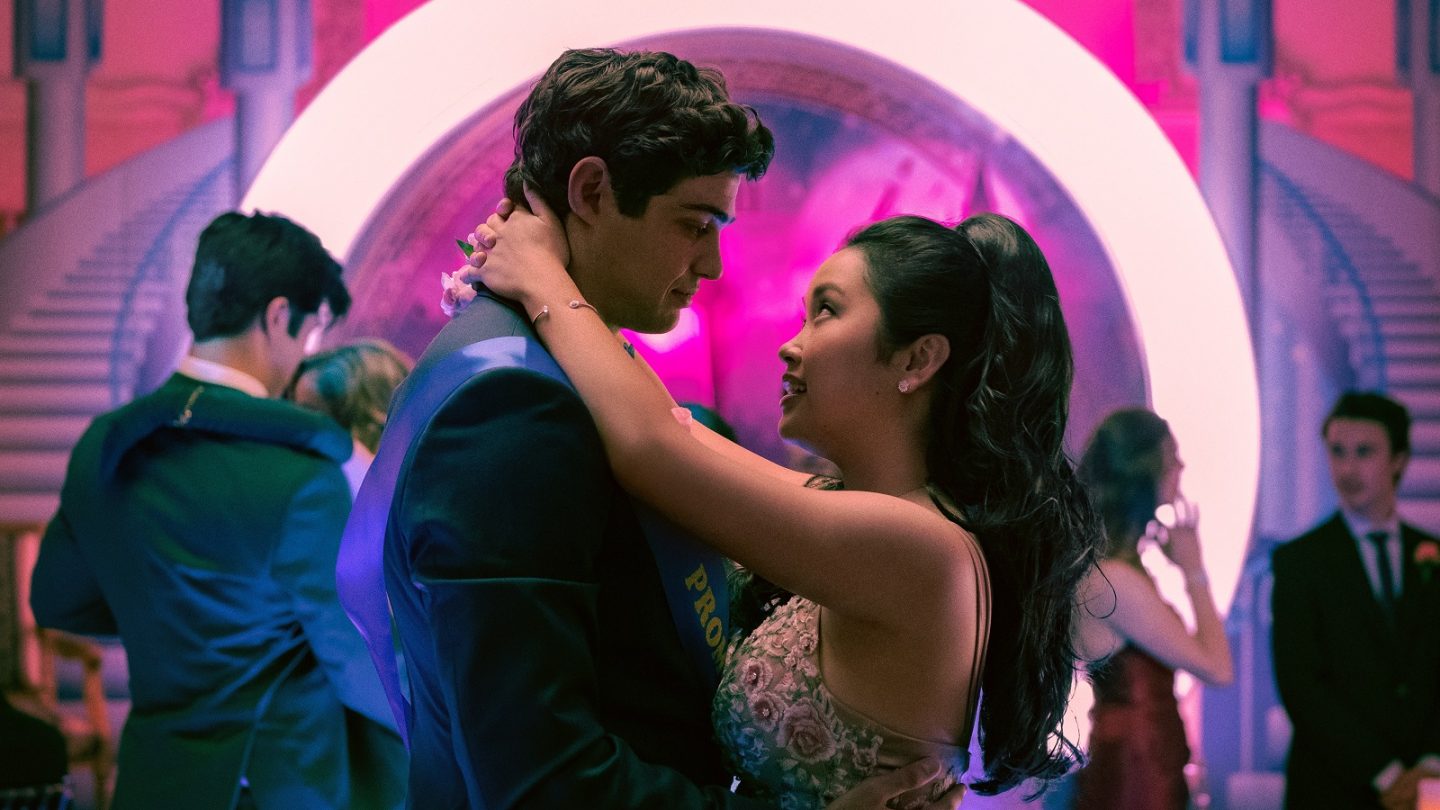 We’re a week into February, and while there are plenty of interesting original shows and movies coming to Netflix this week, the only one that I recognize is To All The Boys: Always And Forever. And for those looking to catch up before the remake arrives, the first two seasons of iCarly are streaming on Netflix this week as well.

Here is the complete list of the Netflix streaming arrivals and departures for the week of February 7th, 2021: