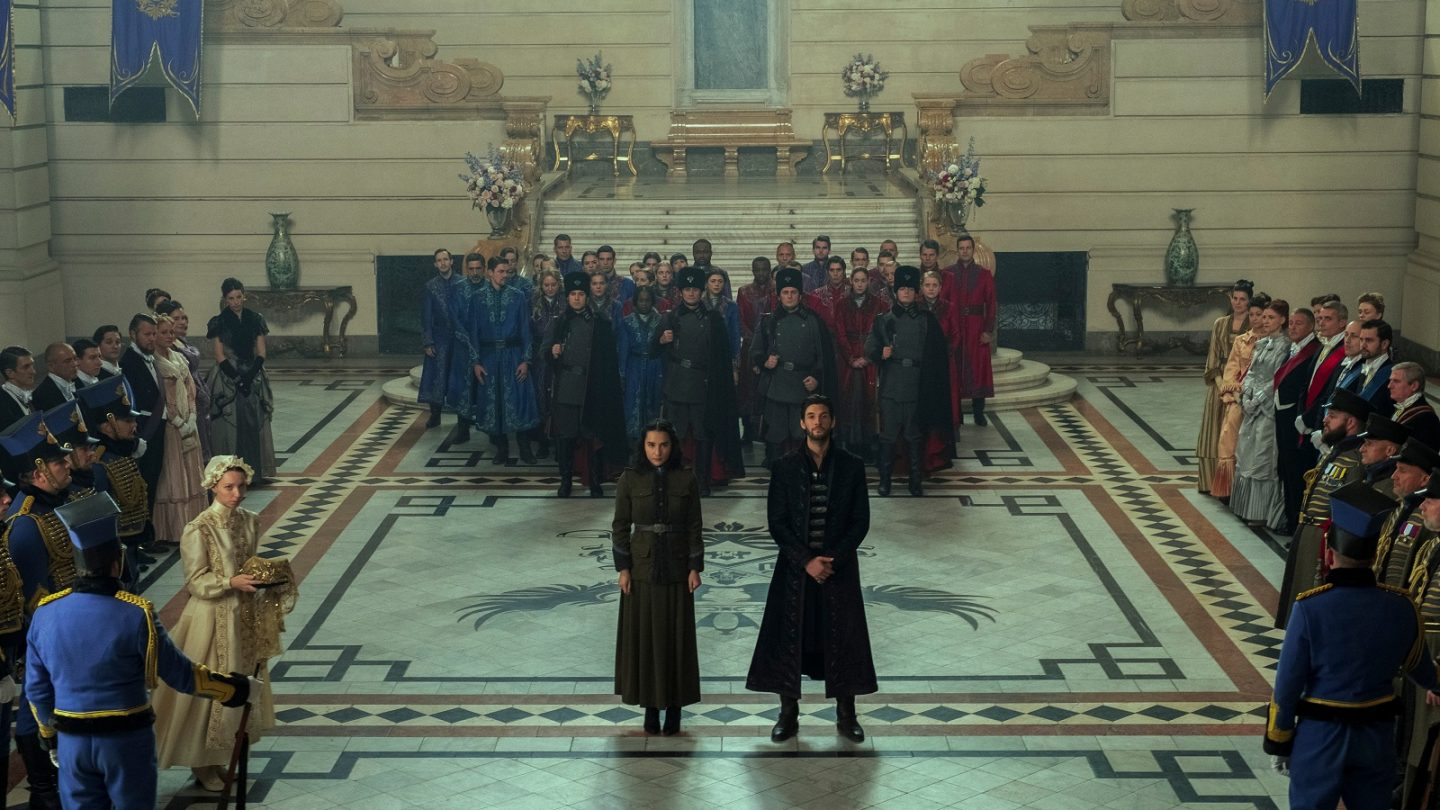 April has been yet another relatively slow month for Netflix, but this week should be much more exciting, with the fantasy series Shadow and Bone debuting on Friday. As we explained earlier this week, Shadow and Bone — based on the novels by Leigh Bardugo — has the makings of our next obsession, and with more books to adapt in the years to come, Netflix could have another Stranger Things-sized hit on its hands.