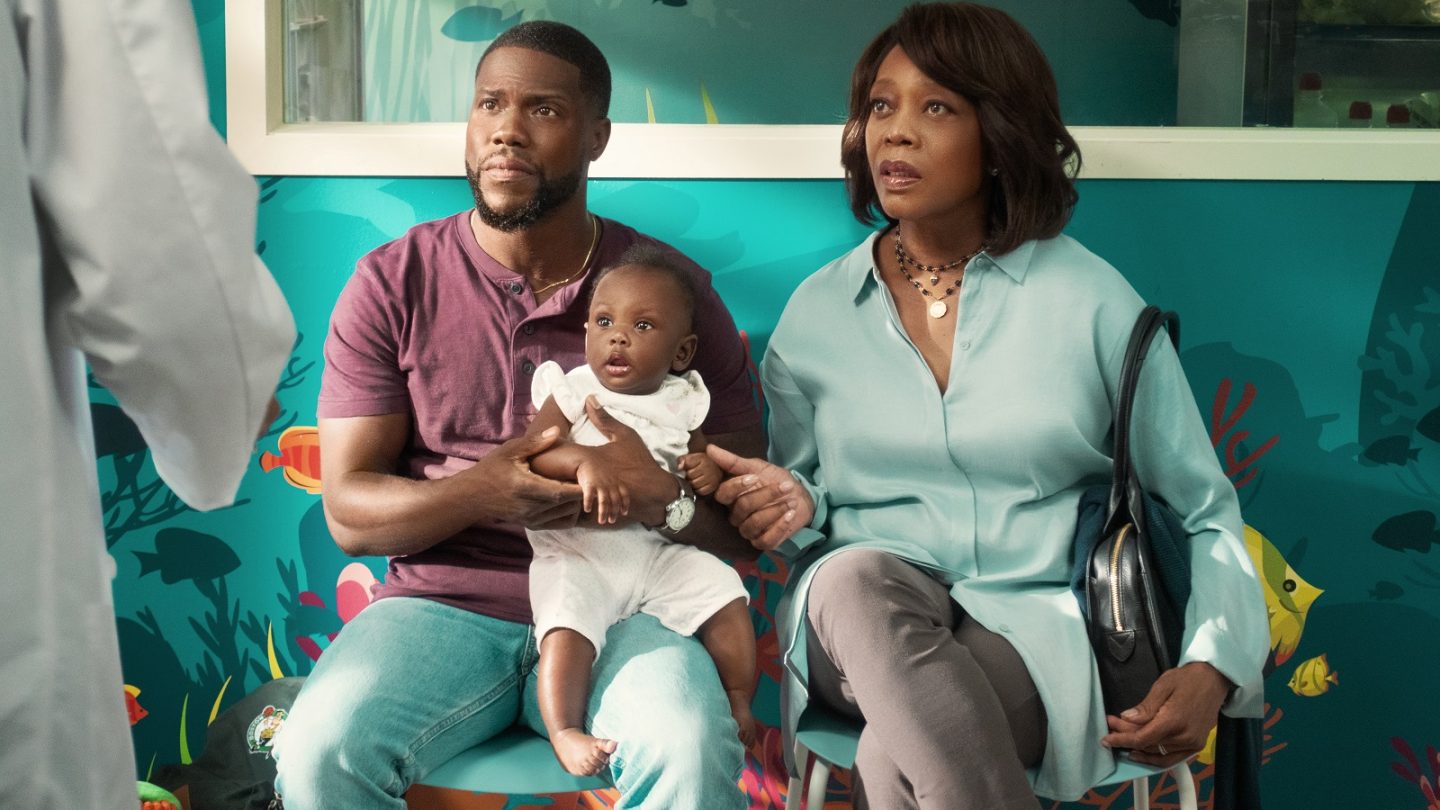 Netflix just shared its list of new releases for May, but as has been the case for most of 2021, it was underwhelming. There are some interesting additions on the list, including The Mitchells vs. The Machines from producers Phil Lord and Chris Miller, but the content pipeline has unquestionably dried up for Netflix in recent months. In an attempt to keep users from reconsidering their subscription status, Netflix released a preview of its summer movie lineup on Tuesday, and it certainly looks like things are going to pick up in the coming months.

We’ll surely hear more about these summer movies from Netflix in the weeks and months to come.