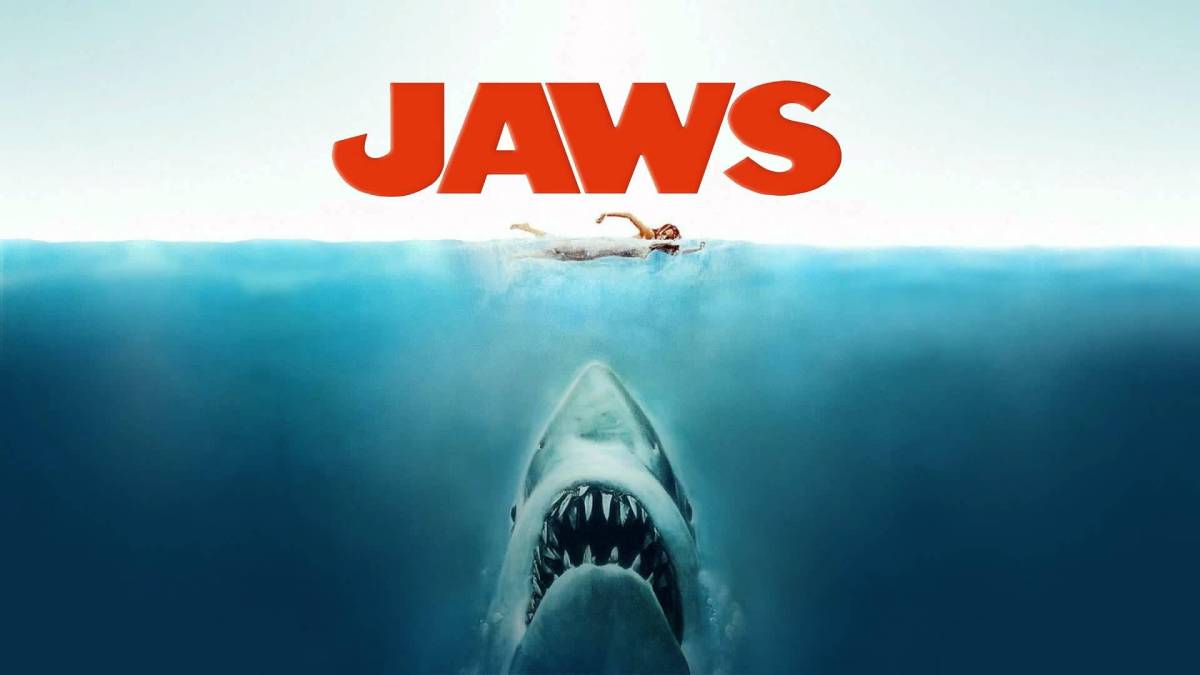 After a rough February in which we lost several great movies from the Netflix streaming service, March is a bit less catastrophic. Sure, there are a few gems like Animal House or Bill & Ted’s Bogus Journey, but Jaws is really the only stellar piece of content we’re losing in the month of March.

While it might be considered an acquired taste, I highly recommend anyone who likes dark, bleak comedies to watch Entertainment before it vanishes on March 4th. Gregg Turkington gives a killer performance.

Here is the full list of removals scheduled for March: