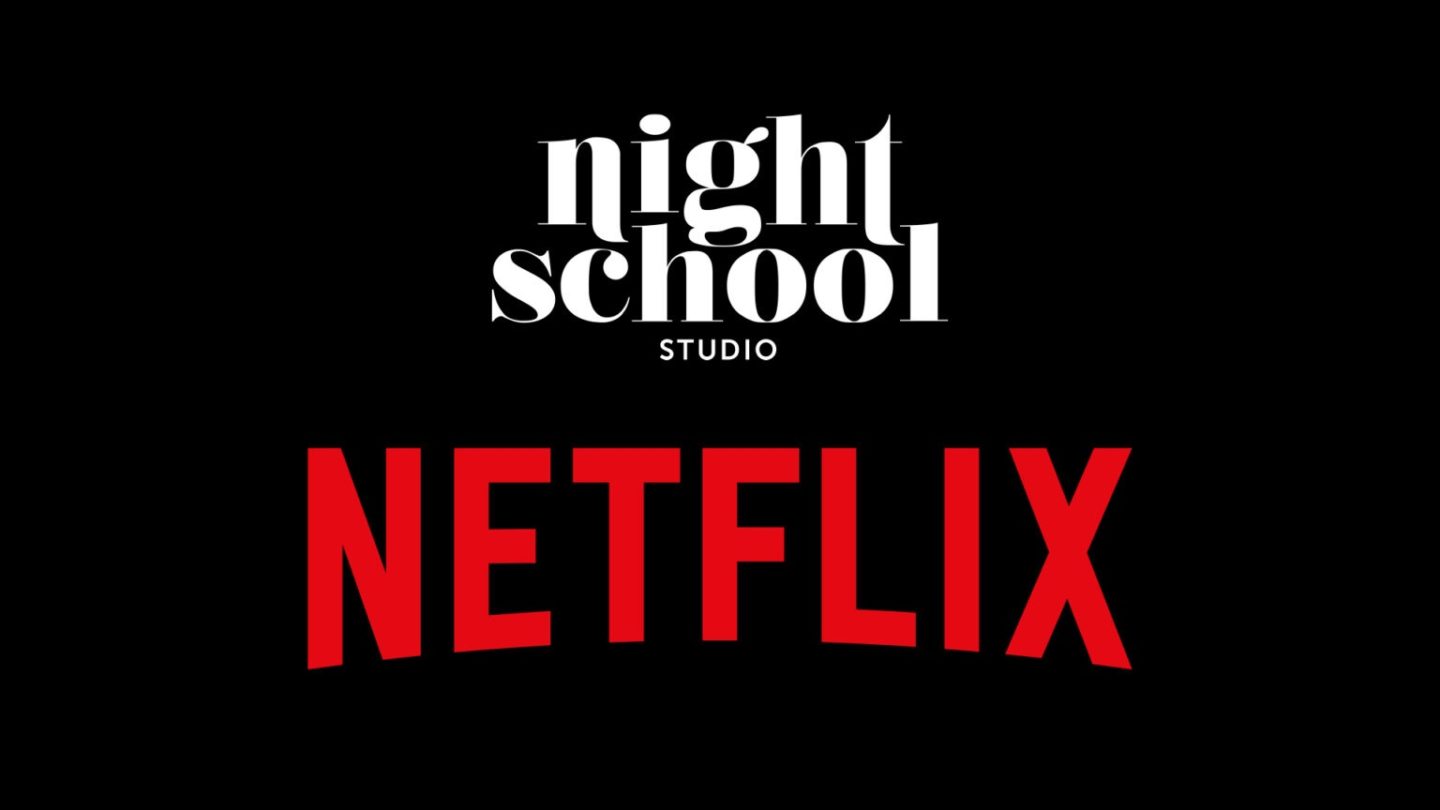 Last week, Netflix announced its biggest acquisition of all time. The streaming service now owns the Roald Dahl Story Company (RDSC), and thus the rights to some of the most beloved children’s books of all time, including Charlie and the Chocolate Factory, James and the Giant Peach, and Matilda. But the streamer isn’t stopping there. This week, Netflix revealed that its latest acquisition is the video game developer Night School Studio, best known for making the game Oxenfree.

Netflix turns its attention to gaming

Back in July, Netflix confirmed that gaming was the next frontier it planned to tackle. The company hired a former Oculus executive to lead its gaming efforts, starting with the development of mobile games. About a month later, two Stranger Things games arrived in the Netflix app. The games are only available in the app in Poland, but the initiative had clearly begun.

The acquisition of Night School Studio marks another big step in Netflix’s journey to becoming a force in the industry. Night School is a small, independent studio that has released four video games so far. Oxenfree is the team’s first and most celebrated release — a fresh take on the old-school adventure game formula with meaningful choices to be made through conversations.

Considering that subscribers will one day play games within the Netflix app, this seems like a perfect match. Unless Netflix starts making a game controller, you’ll probably be playing its games with a TV remote. Night School makes the kind of games that don’t require complicated button inputs.

Also, Netflix reiterated that the games it develops will be part of your membership. There will not be any ads or in-app purchases. As long as you pay for Netflix, you can play any games it makes.

What does the latest Netflix acquisition mean?

“Over the last few months, we’ve had countless thoughtful chats about our respective visions for where we see games, storytelling, and our collective opportunity for positive impact somewhere in the middle,” said Night School co-founder Sean Krankel. “Night School wants to stretch our narrative and design aspirations across distinctive, original games with heart. Netflix gives film, TV, and now game makers an unprecedented canvas to create and deliver excellent entertainment to millions of people. Our explorations in narrative gameplay and Netflix’s track record of supporting diverse storytellers was such a natural pairing. It felt like both teams came to this conclusion instinctively.”

Earlier this year, Night School announced that it was working on a sequel to Oxenfree. Thankfully, this acquisition won’t change the studio’s plans for Oxenfree II: Lost Signals.