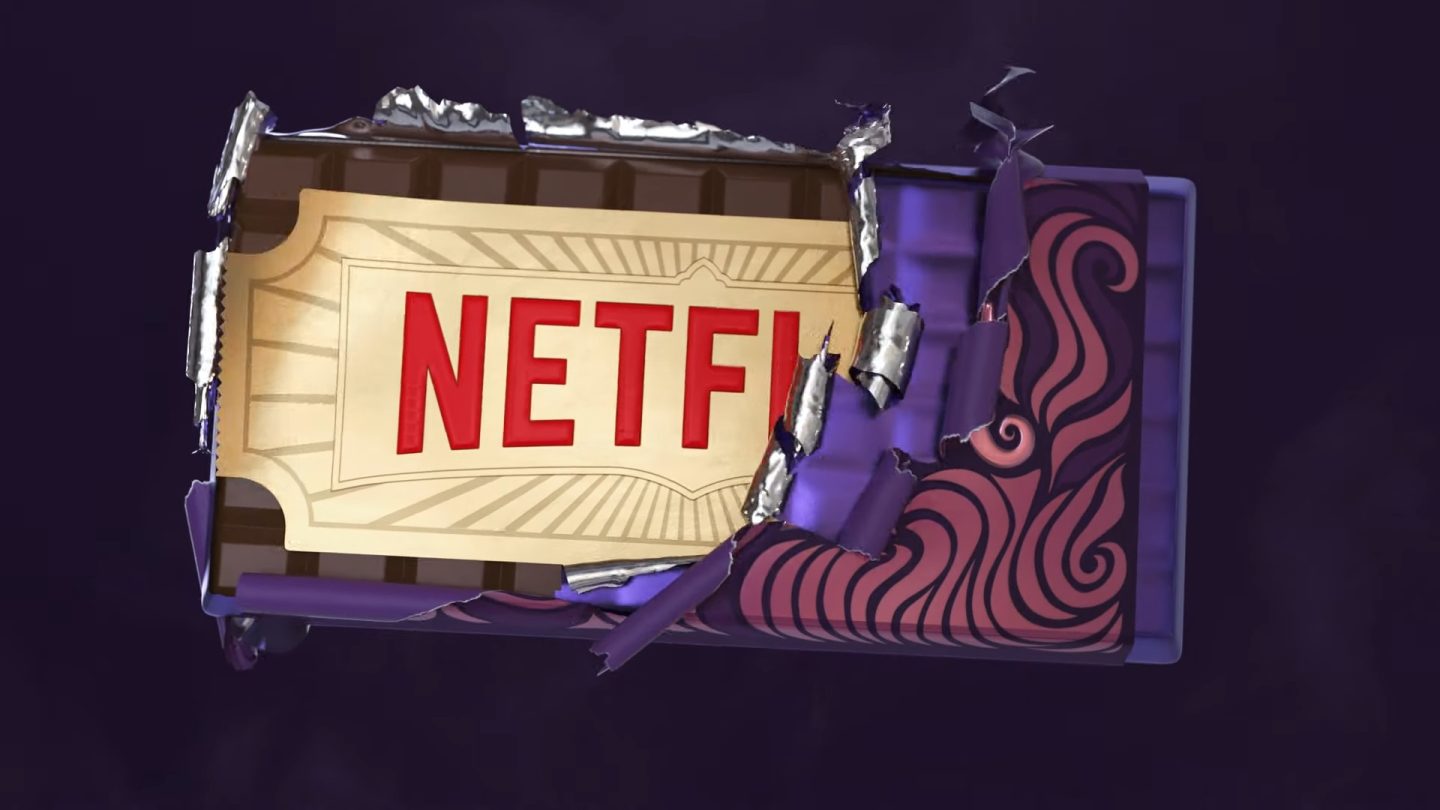 For years, Netflix leaned on novel ideas and interesting partnerships for its original shows and movies. Along the way, Netflix has made an acquisition or two — such as Mark Millar’s Millarworld comic book line — but on Wednesday, the company announced its biggest acquisition to date.

After signing a deal with the Roald Dahl Story Company (RDSC) in 2018 to make animated shows and specials based on its properties, Netflix is now acquiring the company outright. Netflix notes that the completion of the deal “is subject to regulatory approvals and other customary closing conditions.” That said, Netflix seems unlikely to face any major hurdles along the way.

The original deal between the two companies included the following 16 titles from RDSC:

In 2020, Netflix revealed that Taika Waititi would make two animated series for Netflix. One would be based on the world of Charlie and the Chocolate Factory, while the other one would follow the Oompa-Loompas. According to Netflix, at least one of those projects is still in the works. Additionally, Netflix says that it is working with Sony and Working Title on an adaptation of Matilda The Musical.

“These projects opened our eyes to a much more ambitious venture,” said Netflix CEO Ted Sarandos in a statement Wednesday, “the creation of a unique universe across animated and live action films and TV, publishing, games, immersive experiences, live theatre, consumer products and more.”

“Roald Dahl’s books have been translated into 63 languages and sold more than 300 million copies worldwide,” the co-CEO added, “with characters like Matilda, The BFG, Fantastic Mr. Fox, Willy Wonka and The Twits delighting generations of children and adults. These stories and their messages of the power and possibility of young people have never felt more pertinent.”

We do not know when to expect any of these projects, as Netflix did not share any dates. Presumably, Waititi’s show has been in some stage of production for well over a year now. Perhaps we’ll hear more about Netflix’s plans for the Roald Dahl catalog before the end of the year or in early 2022.