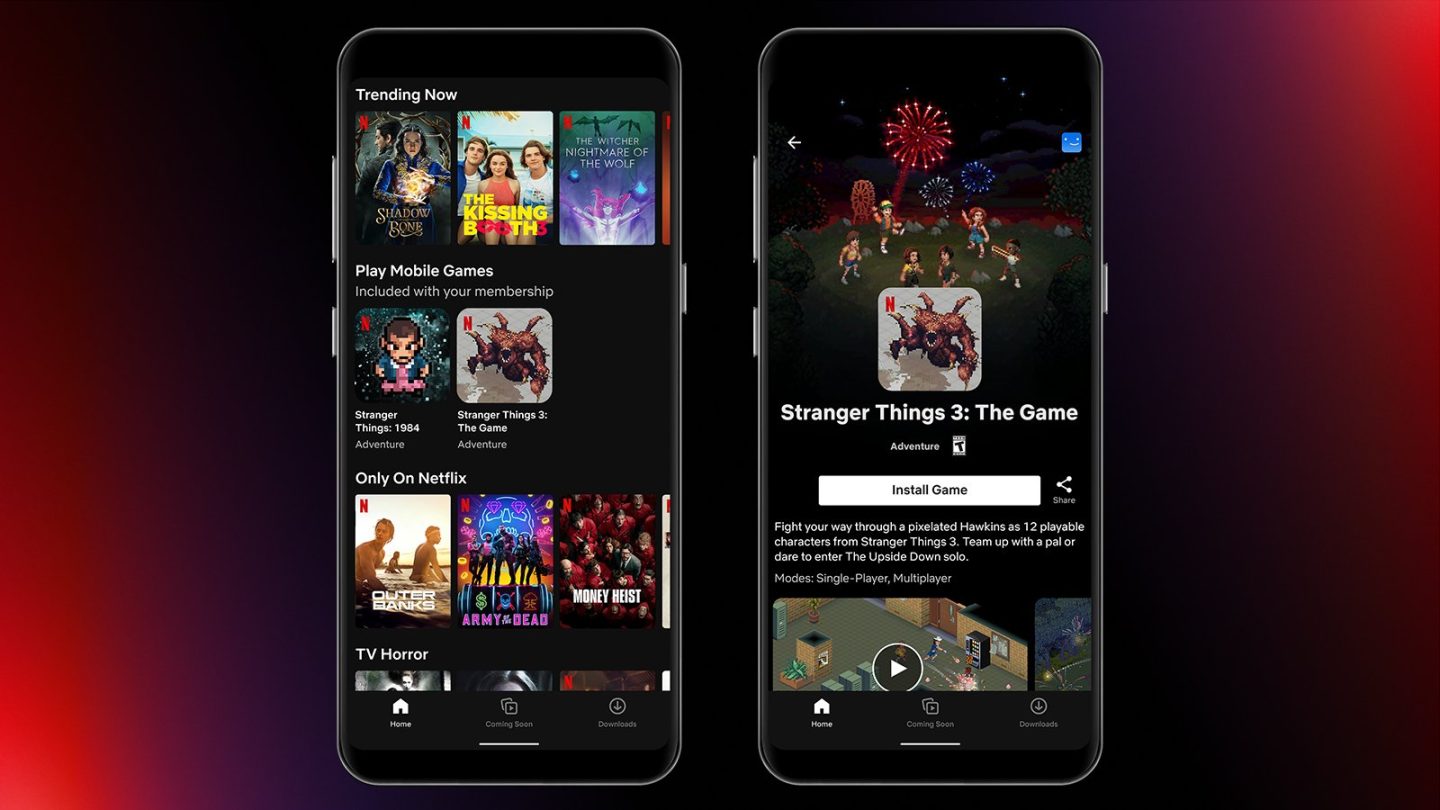 Earlier this summer, Netflix planted its flag in the gaming industry. The company made it clear that video games would be part of its plans to expand its platform. We weren’t sure how long it would take for the plans to bear fruit, but the wait is apparently already over. On Thursday, Netflix announced a limited release for two mobile games on Android — Stranger Things: 1984 and Stranger Things 3. Unfortunately, the games are only available in Poland.

A minor correction: Stranger Things 3: The Game is technically already available everywhere. In fact, it’s been out since 2019, and you can get it on PC, consoles, or any mobile device. The major difference is that you’ll have to pay for it if you’re outside of Poland. As Netflix said, all future games will be free to those who subscribe to its streaming service. That’s why Netflix subscribers in Poland can download both of these games free of charge from Google Play.

Netflix Poland announced the arrival of the two Stranger Things mobile games on Twitter. A short time later, the @NetflixGeeked account shared the following message regarding the games:

Today members in Poland can try Netflix mobile gaming on Android with two games, Stranger Things: 1984 and Stranger Things 3. It’s very, very early days and we’ve got a lot of work to do in the months ahead, but this is the first step.

In a follow-up tweet, that account confirmed that Netflix’s games won’t have ads or in-app purchases. They will also be included with a Netflix membership. As you can see in the image that Netflix shared above, the games will even show up in their own section of the Netflix app.

What’s next for Netflix gaming?

Netflix often tests new features without giving subscribers or the press any heads up. In this instance, it makes sense that Netflix would want to get ahead of the speculation, as it would have been difficult to hide. Additionally, Netflix has already confirmed its plans to make games. There’s little to no chance that the company will opt to scrap the entire project before launch. If that’s the case, then why not go ahead and offer updates while slowly rolling out the initial offerings.

With that said, we have no idea when Netflix will expand beyond two mobile Stranger Things games or the country of Poland. The fact that these two titles arrived so soon after the announcement gives us hope. But you might not want to hold your breath for The Witcher 4 dropping next month.