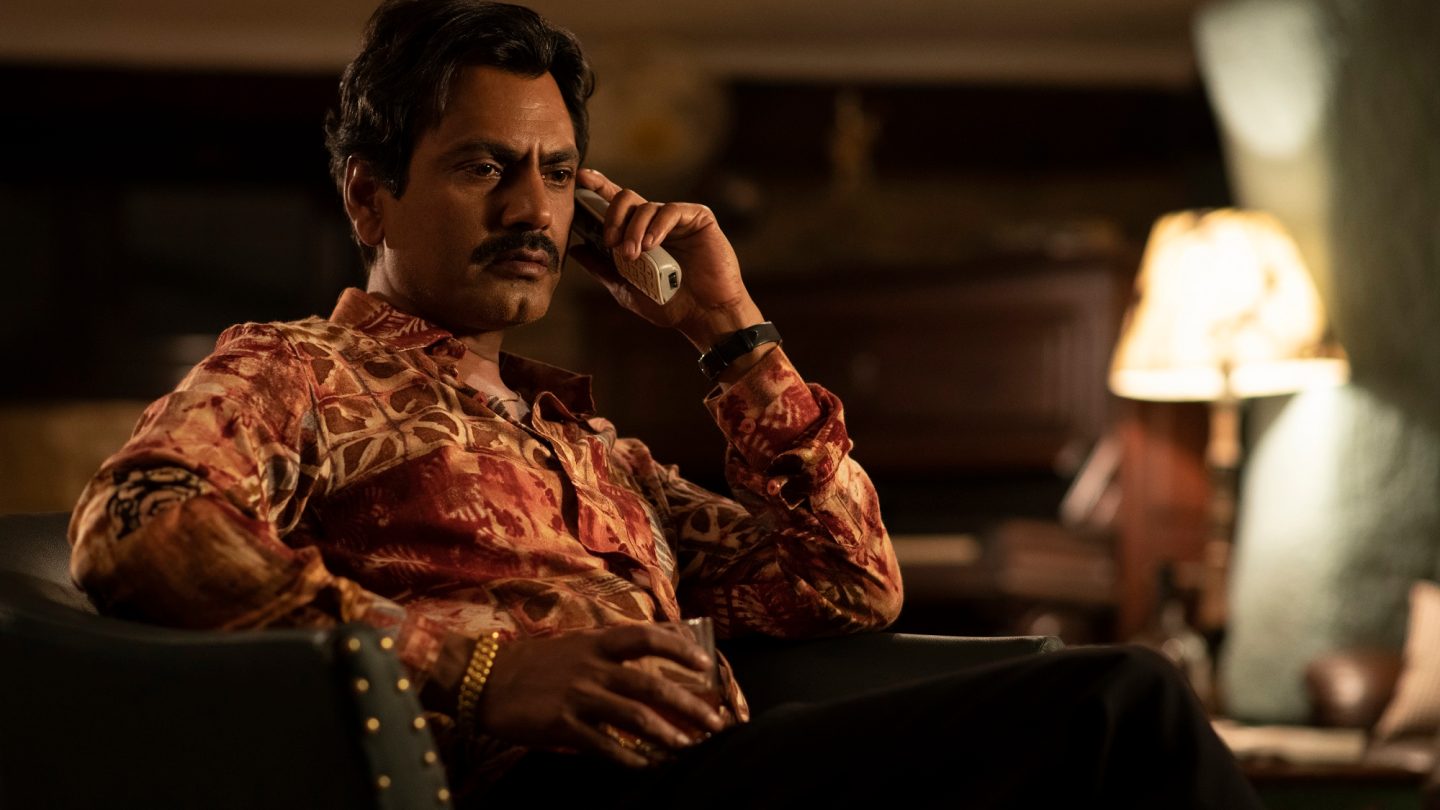 Netflix has been gradually raising the prices of its plans in major markets for years. The Basic plan is now $8.99 a month, but if you want to watch content in HD or on more than one screen, you’re going to have to upgrade to the Standard plan for $13.99 a month. But not all markets are the same. At the same time as Netflix is raising prices in the US, the company is bringing a price drop to India.

As reported by TechCrunch, Netflix announced this week that it would be lowering the prices of each subscription tier in India. Netflix Basic, which only offers one screen and 480p resolution, has received the biggest discount, dropping from ₹499 ($6.54) to ₹199 ($2.61). Also, Netflix Standard adds a second screen and 720p content, and just dropped from ₹649 ($8.52) to ₹499. As for Netflix Premium, which includes 4K quality and up to four screens, the price is down from ₹799 ($10.48) to ₹649.

Finally, it’s also worth noting that the mobile-only plan that Netflix originally introduced back in 2019 also received a modest discount, dipping slightly from ₹199 to ₹149 ($1.95).

Android Police notes that Netflix will automatically be upgrading members to the next tier up from their current plan due to the updated prices. In other words, if you live in India and pay for the Basic plan, you are about to be upgraded to the Standard plan for free. Existing members will also be able to switch between plans. These prices will go into effect for the next billing cycle.

Why is Netflix so much cheaper in India?

It’s abundantly clear that Netflix’s top priority in India is expanding its reach. There is no end in sight to the rising prices in the US. Meanwhile, the Netflix Basic plan in India is now 60% cheaper.

Of course, it all makes much more sense in context. As TechCrunch notes, Disney’s Hotstar streaming service is far more popular than Netflix in India. Amazon’s Prime Video service has a healthy lead over Netflix as well, although Amazon just recently bumped up its price from ₹999 ($13.11) to ₹1499 $19.67. Hotstar runs subscribers about $20 a year, which is still cheaper than even Netflix’s Basic Plan. It is a completely different market, and Netflix can’t compete while raising prices.

Coincidentally, Netflix also shared all of its new releases for the month of January on Wednesday. With dozens of original series, movies, and documentaries all on the slate for next month, it’s not difficult to figure out why Netflix continues to raise prices even as customers complain. According to Variety, analysts project that Netflix spent over $13 billion on content in 2021 alone, and they expect that number to rise to nearly $19 billion by 2025. As long as those numbers keep going up, expect the subscriptions to follow suit. Thankfully, the company hasn’t announced any impending price hikes lately.