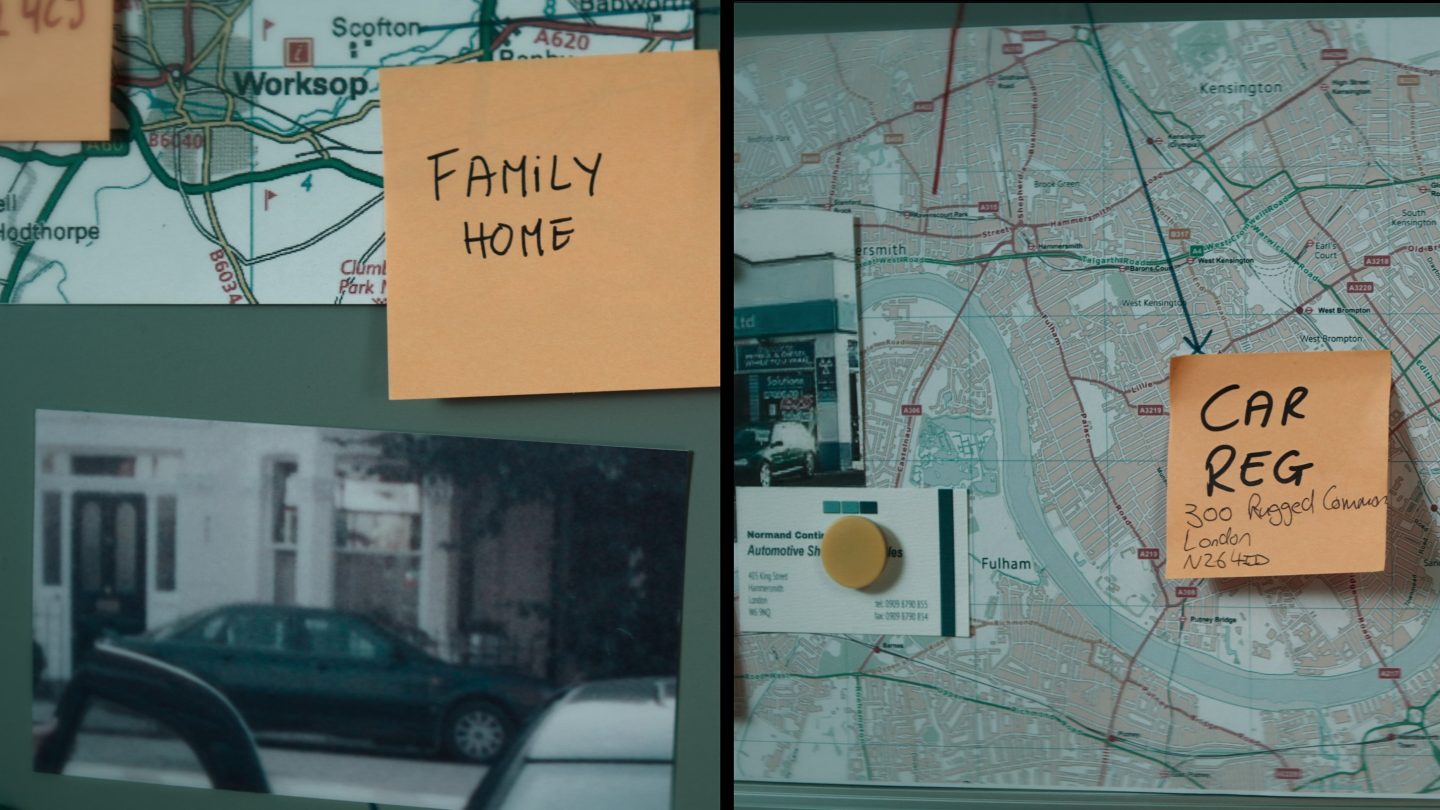 A new Netflix documentary series that debuted on the streaming service Tuesday starts off with the feel of a taut thriller, driven by a John le Carre-worthy storyline. A conman pretending to be an MI5 spy scams more than half a dozen people over the course of a decade. And the story apparently isn’t even over, with at least one woman seemingly still in danger.

That’s how episode one (titled They Vanished) of this three-episode limited docuseries opens. With two children, sending a message to their mother via the documentarians’ camera. Lights flick on in what looks to be a living room. Two siblings, a brother and sister, are beside each other on a couch. “February 2020” flashes across the screen. A camera lens adjusts its focus. “If your mum was here now, what message would you want to give her?” Comes the reply: “… Mum, if you are watching this, you should know that, no matter what happens, we will always be there for you.”

From there, a few snatches of voiceover. “There may be people out there that he could have done anything to.” And then the ominous, slightly discordant opening credits music begins. The “secret MI5 agent,” one newsreader breathlessly intones in the intro, is described as a continuing danger.

The episode titles and descriptions are as follows:

The Puppet Master docuseries, per Netflix, tells “The jaw-dropping story of one of the world’s most audacious conmen.

“Over the course of a decade, Robert Freegard controlled, conned and fleeced at least seven women and one man, stealing close to a million pounds. His traumatised victims were led to believe they were accomplices in highly elaborate secret service operations and that their families were in grave danger if they did not obey.” Freegard went on to exploit, abuse, and control his victims, often with extreme cruelty.

Netflix also adds that there’s a twist here, as well. This story also “reaches into the present day, with a family who fear for their mother’s safety.”

A preview of this Netflix documentary series from the British magazine Radio Times zeroes in on Freegard’s insistence to his victims that they were IRA assassination targets. “Now, siblings Sophie and Jake Clifton have alleged that Hendy-Freegard is currently coercively controlling their mother Sandra, who he started dating and moved in with in 2012. Hendy-Freegard has strongly denied the claims.

“The Netflix doc sees Sophie and Jake Clifton sending a heartfelt message to their mother, who has cut all contact with them.”