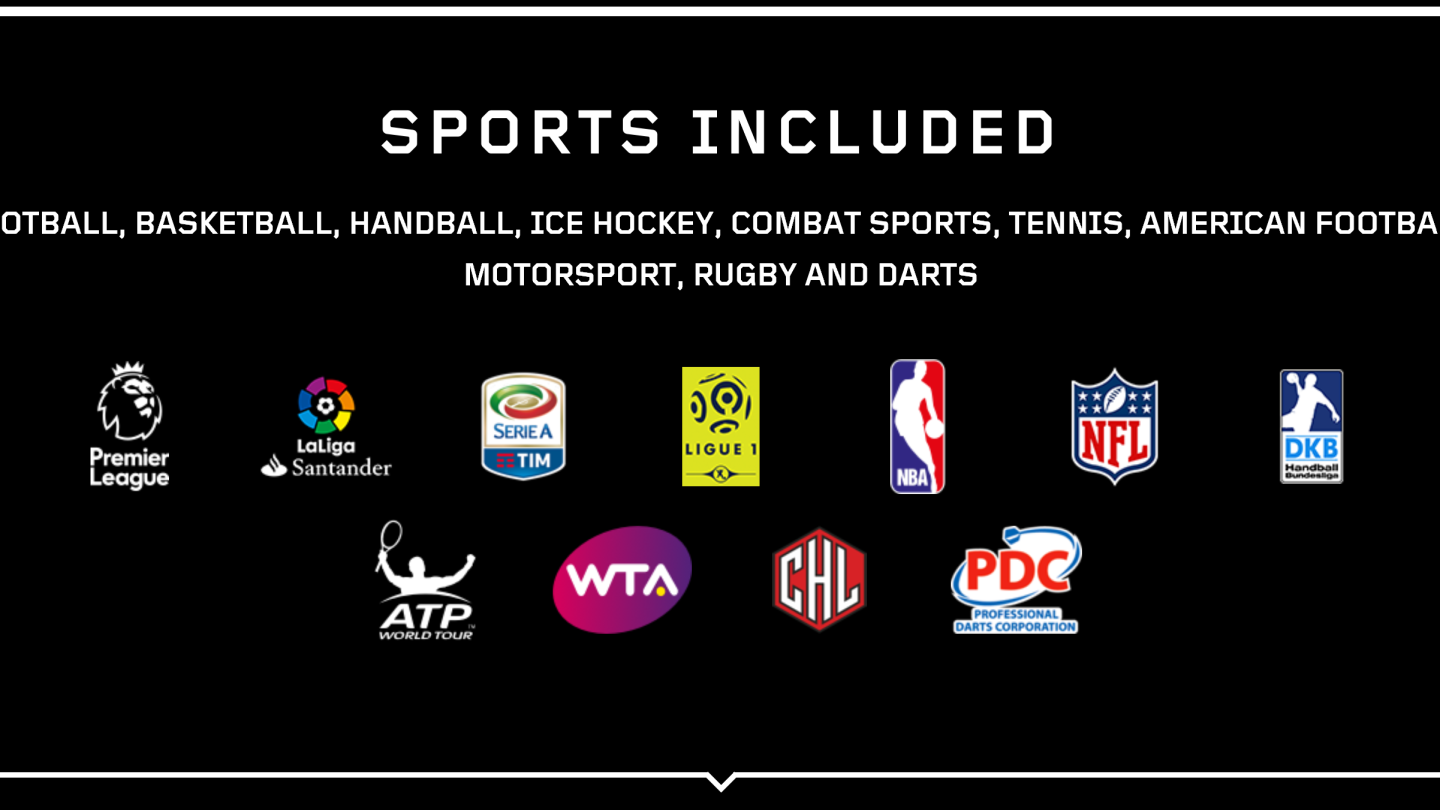 The only thing standing between most Netflix users and complete cord-cutting is live sports. Binging House of Cards is all good, but American culture is well rooted in the notion of football and a can of Bud Light (shudder). Even big players like Apple have tried (and failed!) to put together a streaming TV package that includes sports, but now one European startup appears to have pulled it off. Kinda.

DAZN is very much like Netflix, but for certain sports. For a flat fee of about $12 a month, users get access to on-demand and live-streaming soccer, NFL, NBA, ice hockey and rugby, to name a few. Sounds perfect! But, it’s technically only available to users in Germany, Austria and Switzerland right now.

DON’T MISS: We now know exactly when Apple will unveil the iPhone 7

The limited availability is probably why the service is available for Netflix-esque prices. NFL doesn’t have a huge following in Germany, which is why the league is probably happy for a tiny service to pick up online broadcasting rights. But it’s not that hard to get an account, even if you don’t live in Europe.

There’s two things you need to sign up for an account: an IP address in one of the valid countries, and a credit card (or bank account) in the same. People have been using VPNs and virtual Visa prepaid cards to get around similar restrictions for years, and it seems like the same techniques would work with Dazn.

It will be interesting to see how long the site stays around, especially if it sees an influx of users from overseas. But for now, you can get a 30-day free trial, so if you’re a cord-cutter looking to free yourself from the shackles of Comcast, it’s well worth a try.