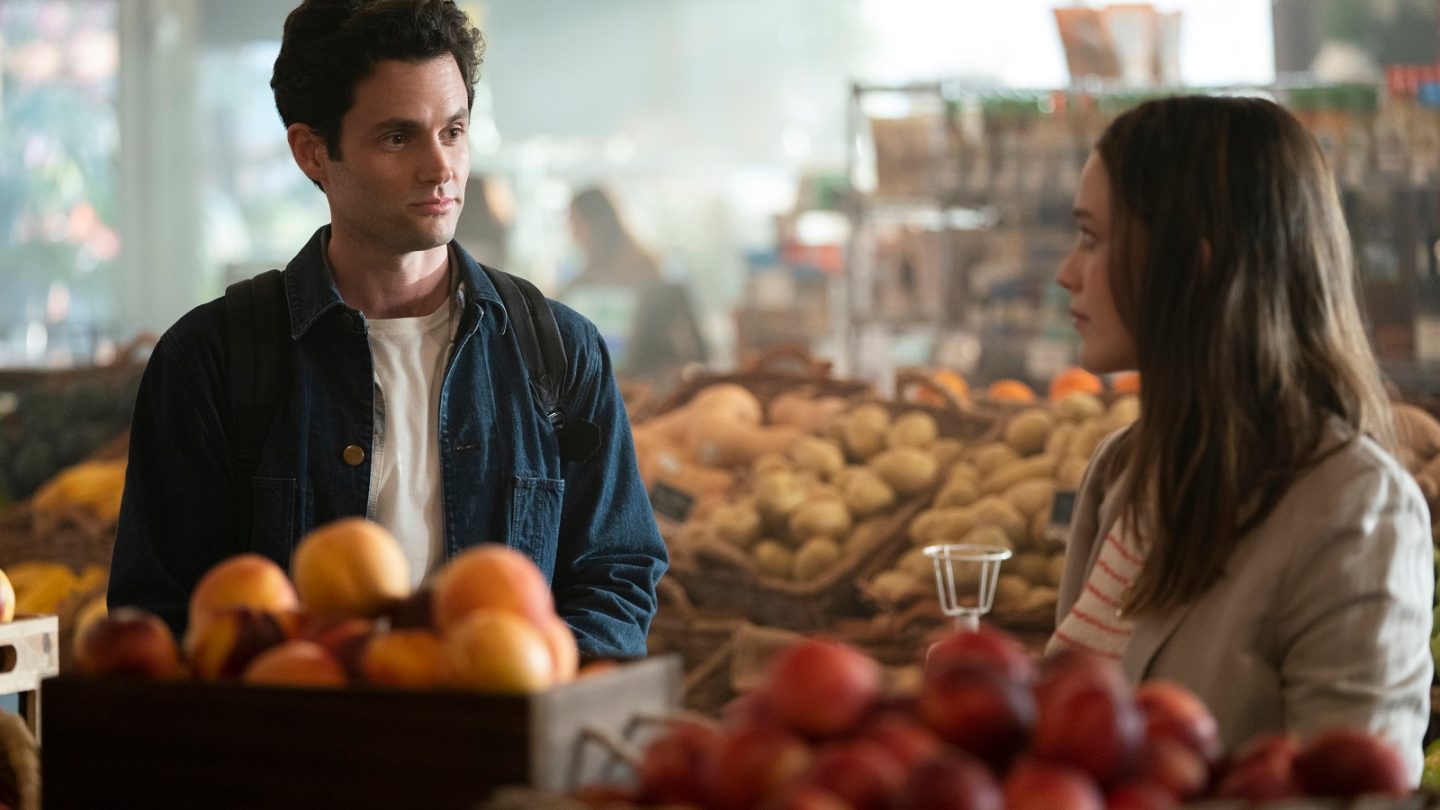 The coronavirus has effectively turned Hollywood into a ghost town. Entire productions — from TV shows to movies — are currently on pause as large parts of the country remain on lockdown to prevent the coronavirus from spreading even further.

While the coronavirus has completely disrupted filming on popular programs, with ABC’s popular Bachelor franchise and Netflix’s Stranger Things being two prime examples, Netflix appears better prepared to weather the storm than most. During an appearance on CNN recently, Netflix chief content officer Ted Sarandos said that the streaming giant has enough shows already completed such that viewers won’t notice any drop off in the volume of content being made available.

“What’s happening now is we work pretty far ahead. We deliver all of our shows with all the episodes at once,” Sarandos said when asked if Netflix was poised to run out of content. “So we’re pretty far ahead, so we don’t see any disruption in our output over the next few months. You know, maybe later in the year if this progresses longer we’ll start feeling some of that as the production side isn’t operating.”

Sarandos also said that Netflix is taking advantage of video conferencing to keep the creative process for some shows up and running. On the animated series Big Mouth, for instance, Sarandos said that the company helps a virtual table read with upwards of 40 people joining in.

Still, Sarandos couldn’t help but concede that the coronavirus is a “massive disruption” on programming and that every one of Netflix’s productions around the world is shut down, something Sarandos categorized as “unprecedented in history.”

Sarandos made a point of mentioning that all crews working on Netflix shows will receive two weeks of full-time pay while at home. Additionally, and similar to other tech companies in California, Sarandos said that Netflix told its employees to work from home for the foreseeable future.

“So we’re really trying to keep things as ‘business as usual’ as we can in a time of great uncertainty for people,” Sarandos added. “We hope this brings them some economic comfort, if not some emotional comfort.”

Usage wise, Sarandos said that “people are certainly watching a lot more Netflix” while adding that the company has been able to handle the increase in traffic quite well.

On a related note, you may recall that Netflix lowered the bitrate on its streams in Europe as to lower data usage in the area. While there’s no indication that Netflix may do the same in the United States, Sarandos said the company would likely do so if requested.