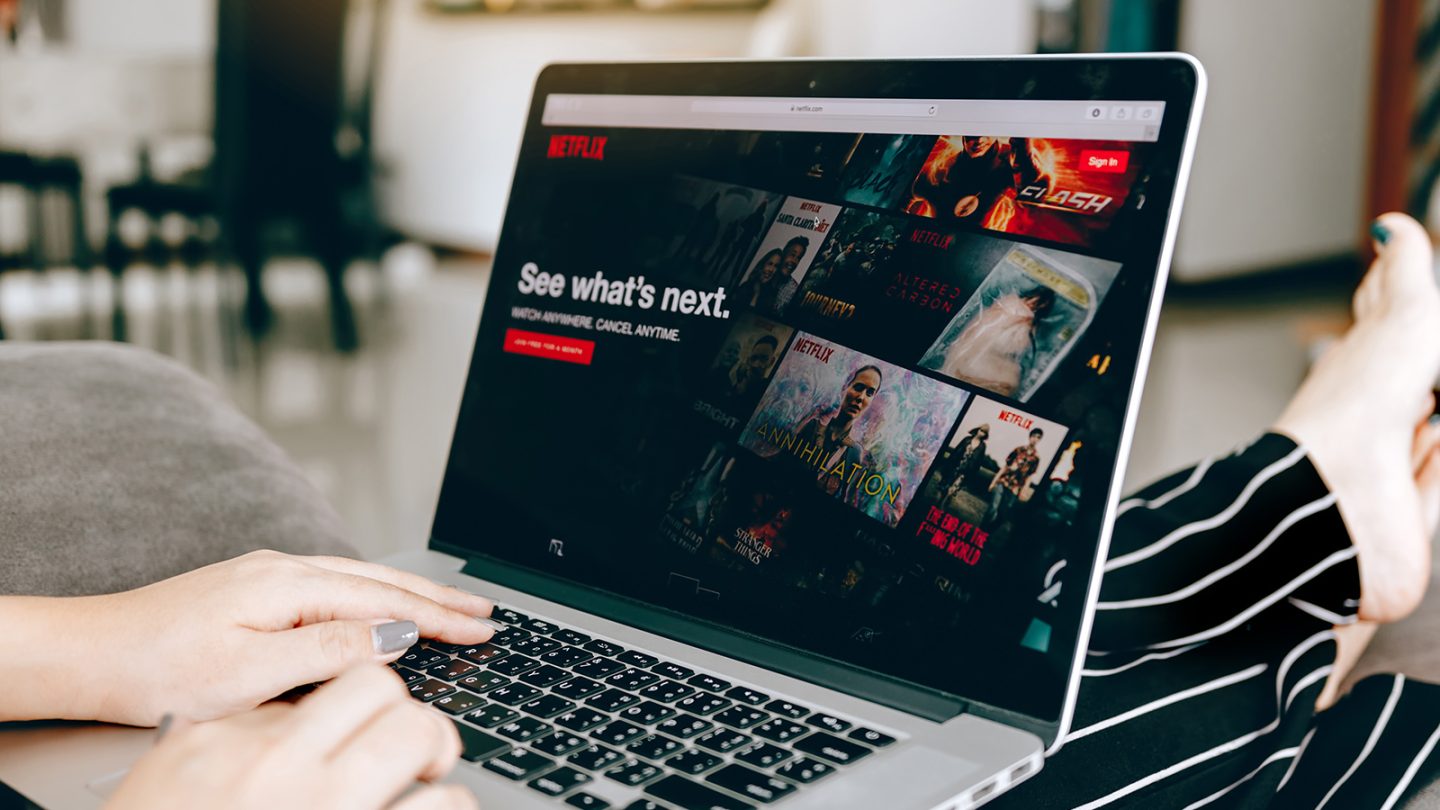 UPDATE: Netflix has agreed to reduce the quality of its streaming content in Europe to help reduce the strain on networks in the region. “Following the discussions between Commissioner Thierry Breton and Reed Hastings — and given the extraordinary challenges raised by the coronavirus — Netflix has decided to begin reducing bit rates across all our streams in Europe for 30 days,” a Netflix spokesperson said in a statement.

EARLIER: Governments around the world have been declaring national emergencies and instituting various types of measures meant to enforce social distancing because medical systems need time to deal with the potentially massive influx of COVID-19 patients. Treatment is possible but might require intensive care for some patients, including access to ventilators to help with breathing. It turns out that having too many people isolating themselves at home may have an unexpected side effect, at least in the European Union. Authorities have already asked Netflix to reduce movie streaming quality because networks are under increased strain. While you may be annoyed to see your 4K or Full HD streams downgraded to SD quality, the EU’s request has a silver lining in it that might not be immediately obvious.

European Commissioner for the internal market Thierry Breton said on Twitter that he had discussions with Netflix CEO Reed Hastings about slowing Netflix streams in the region.

To beat #COVID19, we #StayAtHome

Teleworking & streaming help a lot but infrastructures might be in strain.

To secure Internet access for all, let’s #SwitchToStandard definition when HD is not necessary.

He reminded people that beating COVID-19 requires isolation and that teleworking and streaming can help a lot. However, he added that infrastructures might be strained as more people stay at home for more extended periods. Switching to SD makes sense, as it could free up bandwidth in areas where communities lack access to fast data speeds.

“Commissioner Breton is right to highlight the importance of ensuring that the internet continues to run smoothly during this critical time,” a Netflix spokesperson told CNN Business. “We’ve been focused on network efficiency for many years, including providing our open connect service for free to telecommunications companies.”

Netflix isn’t the only company that’s seeing spikes in traffic during this period. Facebook on Wednesday confirmed the pandemic is delivering “big surges” of traffic to some of its services. Mark Zuckerberg told reporters that the increase in demand is “well beyond” even the big annual spike seen on New Year’s Eve. Voice and video calls on WhatsApp and Messenger are more than double the normal levels.

Separately, Vodafone reported internet usage is surging by up to 50% in some countries following various anti-coronavirus measures in EU countries. The European Commission on Thursday advised telecom providers not to discriminate against content providers during this crisis:

As I said before, there’s a positive sign in all of this. If internet service providers and other companies are seeing all this additional traffic, then it means more and more people are staying home as advised in Europe, a region that’s now at the center of the pandemic. The more people stay at home, the easier it will be for hospitals to beat the coronavirus and the sooner life might return to normal.

To put it differently, whether you’re in Europe or anywhere else, you might want to consider streaming shows in SD even if you’re paying for better quality.