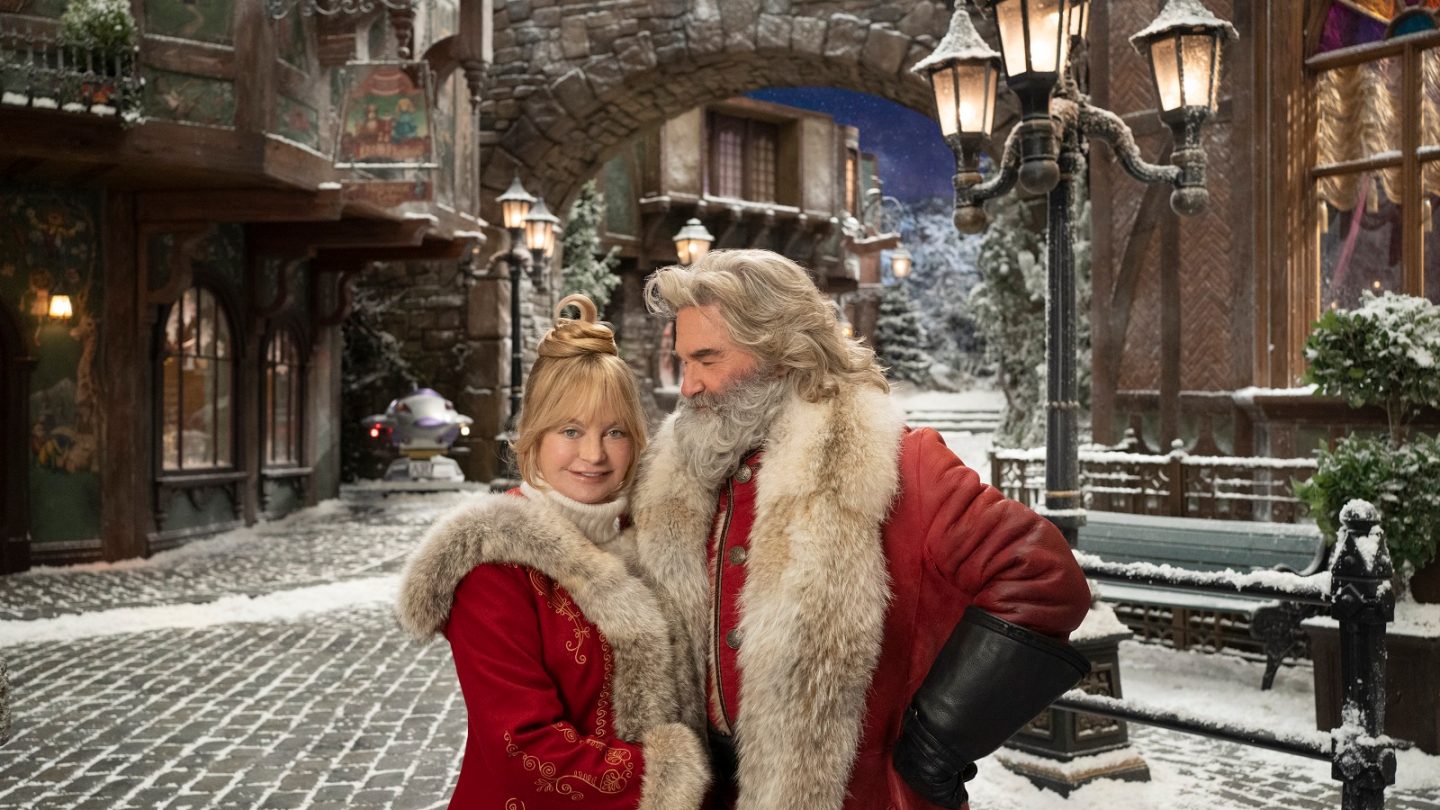 When we first saw the list of new releases on Netflix for November, we were underwhelmed. There simply aren’t many “brand name” originals returning this month, other than The Crown, which makes for a pretty quiet month. That said, there could be some diamonds in the rough here, as the surprisingly sweet and fun holiday flick, The Christmas Chronicles, is getting a sequel. Plus, Great Pretender is one of the better anime series Netflix has ever had, and you have plenty of time to catch up on the first season before more episodes drop this month.

In chronological order, here are the top ten movies and shows coming to Netflix in the month of November: