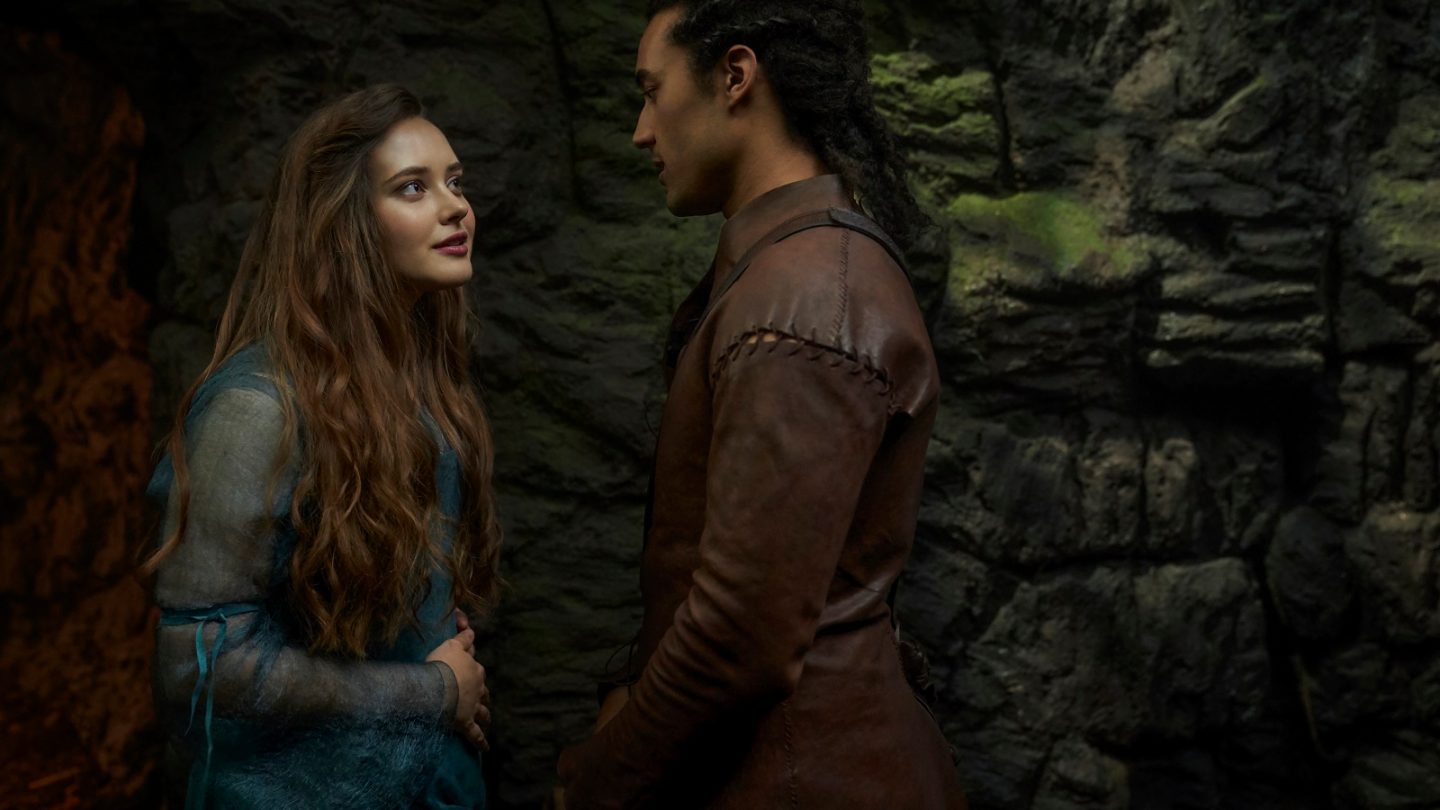 Three of the most interesting originals coming to Netflix this month are based on comic books. The most obvious is Umbrella Academy, which returns for its second season after a positive reception last February. There is also a new movie called The Old Guard starring Charlize Theron as one of four immortal warriors. Finally, we have Warrior Nun, and based on the name alone, it might be my most anticipated show of the year.

If comic book adaptations aren’t your thing, Netflix is also adding The Last Dance — a comprehensive documentary about Michael Jordan’s life and his six championships with the Chicago Bulls. Even if you aren’t a Michael Jordan fan or an NBA fan, I can’t recommend this documentary highly enough: