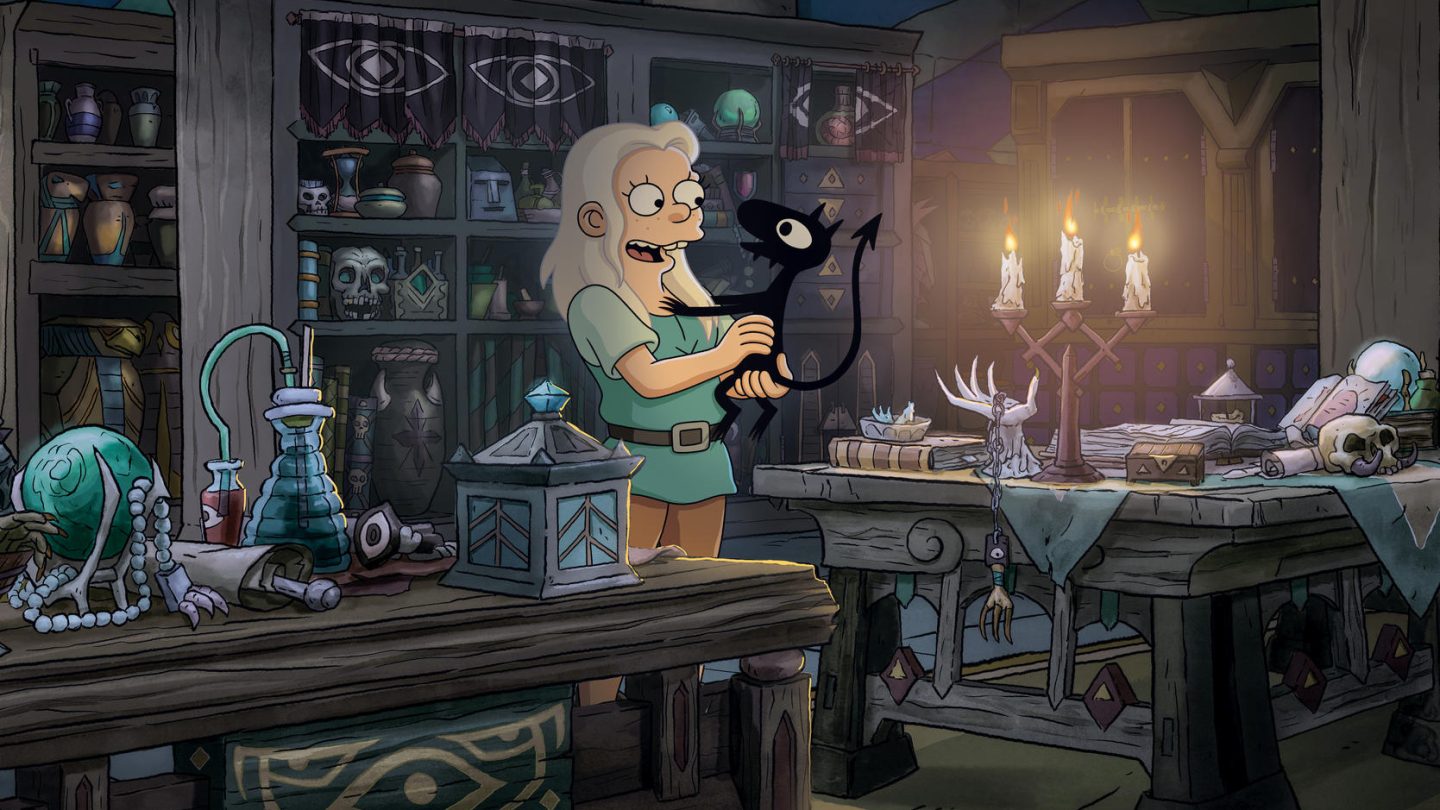 For whatever reason, The Simpsons never really clicked with me, but Futurama is one of my favorite shows. So you can see why I was cautiously optimistic that Disenchantment — the newest show from Matt Groening — would push the same buttons as the latter, and for the most part, it did. It’s the second-best animated show from Netflix (behind BoJack) and it returns with ten more episodes near the end of the month. I can’t wait.

The other Netflix original I’m anxiously awaiting is the Between Two Ferns movie, simply because I have no idea how you turn this ridiculous concept into a feature-length film. But I will watch Zach Galifianakis do just about anything, so I’ll be tuning in on September 20th to find out what exactly this is.

As for the licensed content, the two best Lord of the Rings movies are back on Netflix this month, joined by Superbad and the sixth season of Marvel’s Agents of S.H.I.E.L.D., which is ending next season: