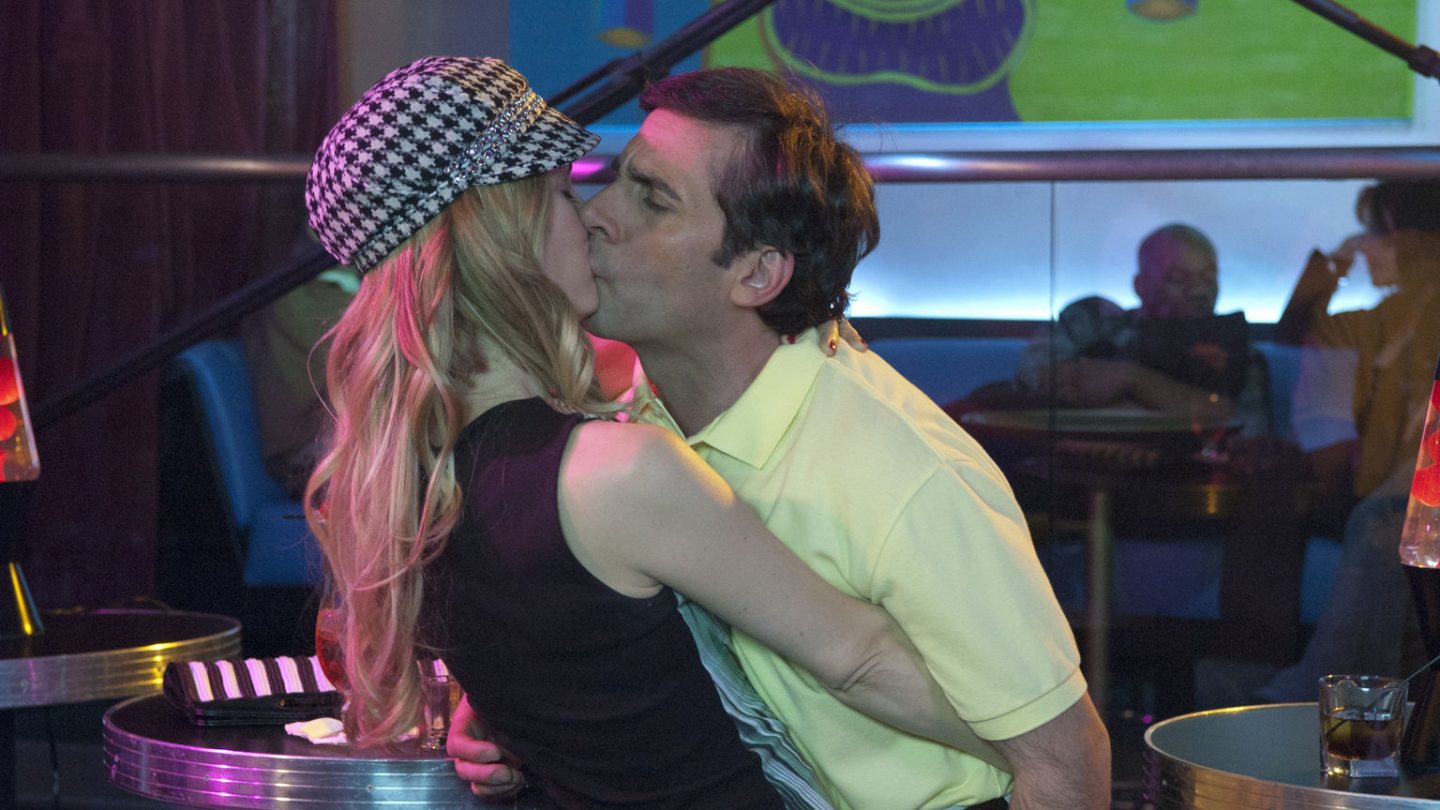 After breaking our hearts with a slew of high-profile removals last month, Netflix is being much more kind in August, with mostly filler being removed. That’s not to say that there aren’t a few unfortunate departures, but we’ve seen much worse than this in recent month. Some of the highlights worth adding to your queue include Pixar’s Finding Dory, the first three seasons of The Killing, and The 40-Year-Old Virgin. Other than that there really aren’t many notable titles leaving the service… unless you’re a huge Transformers fan.

You can see the full list of Netflix streaming departures for the month of August below:

Be sure to check out all of the new movies and TV shows being added to Netflix in August as well.