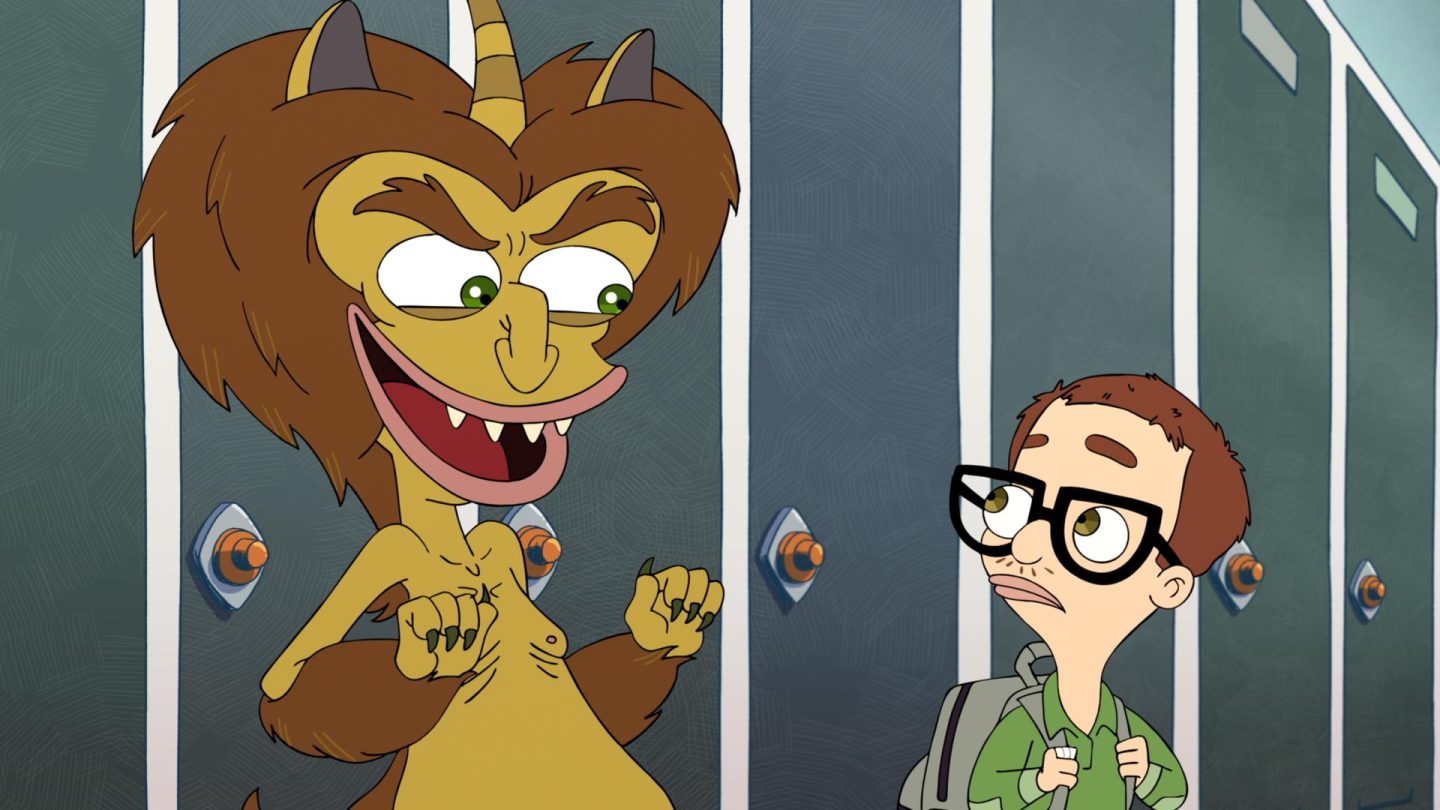 The start of a new month means an influx of content on Netflix, and October is no exception. September ended a bit more quietly than usual for the streaming service, but with new seasons of Big Mouth and Peaky Blinders, as well as the debut of the sci-fi superhero series Raising Dion, this should be a great week.

Beyond all the original content, there are also dozens of licensed movies and shows coming to the service this week, such as Bad Boys (and its sequel), Ocean’s Twelve and Thirteen, Superman Returns, The Pursuit of Happyness, and, last but certainly not least, Good Burger, which is a masterpiece and will be the first thing I watch.

Here is the complete list of the Netflix streaming arrivals and departures for the week of September 29th, 2019: