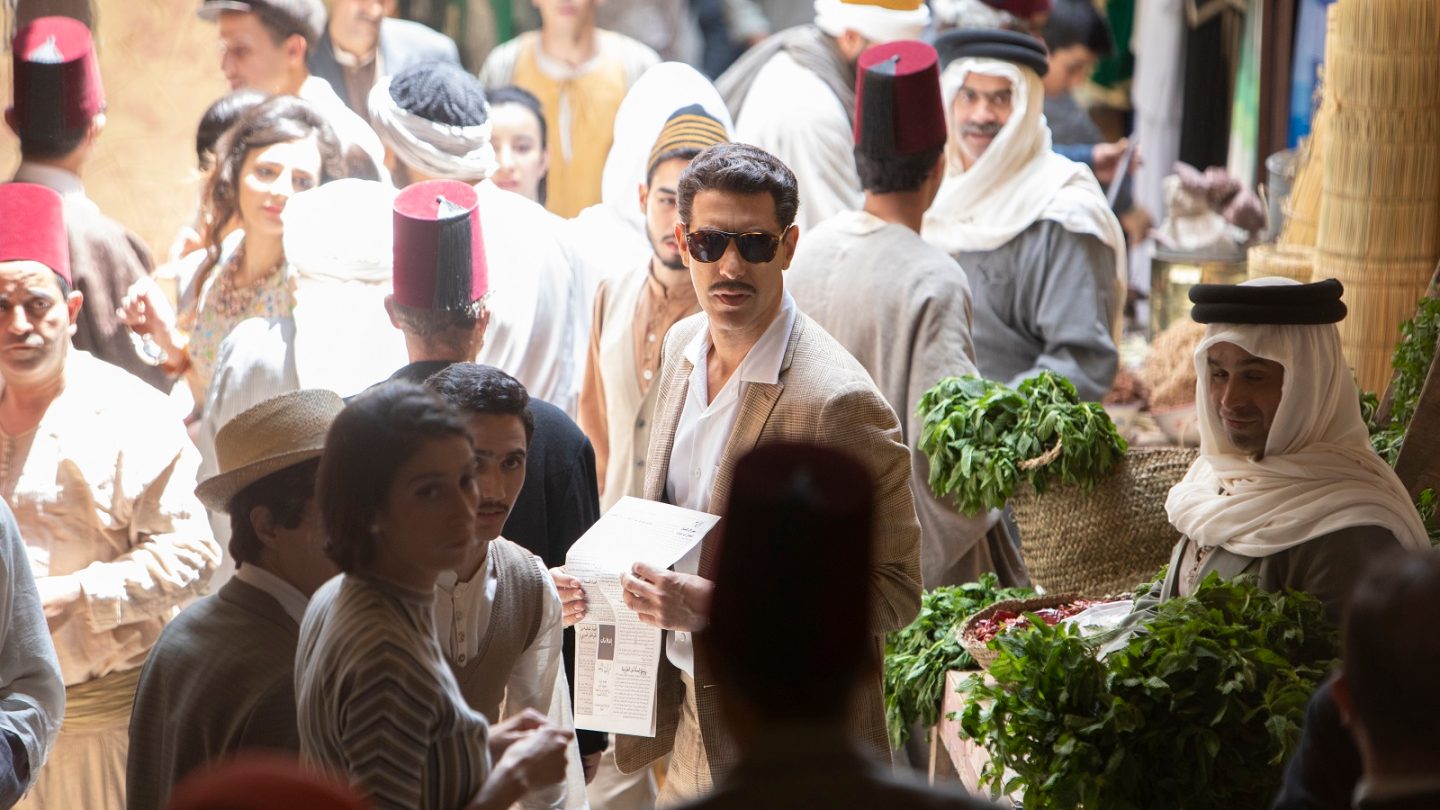 It’s not often that licensed content outshines Netflix’s original releases, but that’s certainly the case in the first week of September. Sunday, September 1st is packed with solid third-party flicks, from Stripes to Superbad to 300. Plus, The Two Towers and The Return of the King are coming back to Netflix, so if you’ve got nothing better to do on this lazy Sunday ahead of Labor Day, why not post up on your couch and watch The Lord of the Rings?

The one Netflix original series that I am intrigued by this week is The Spy, which stars Sacha Baron Cohen and “is inspired by the real-life story of former Mossad agent, Eli Cohen, who successfully goes undercover in Syria in the early 1960s.” Not a typical role for the Borat star, but could be fascinating.

Here is the complete list of the Netflix streaming arrivals and departures for the week of September 1st, 2019: