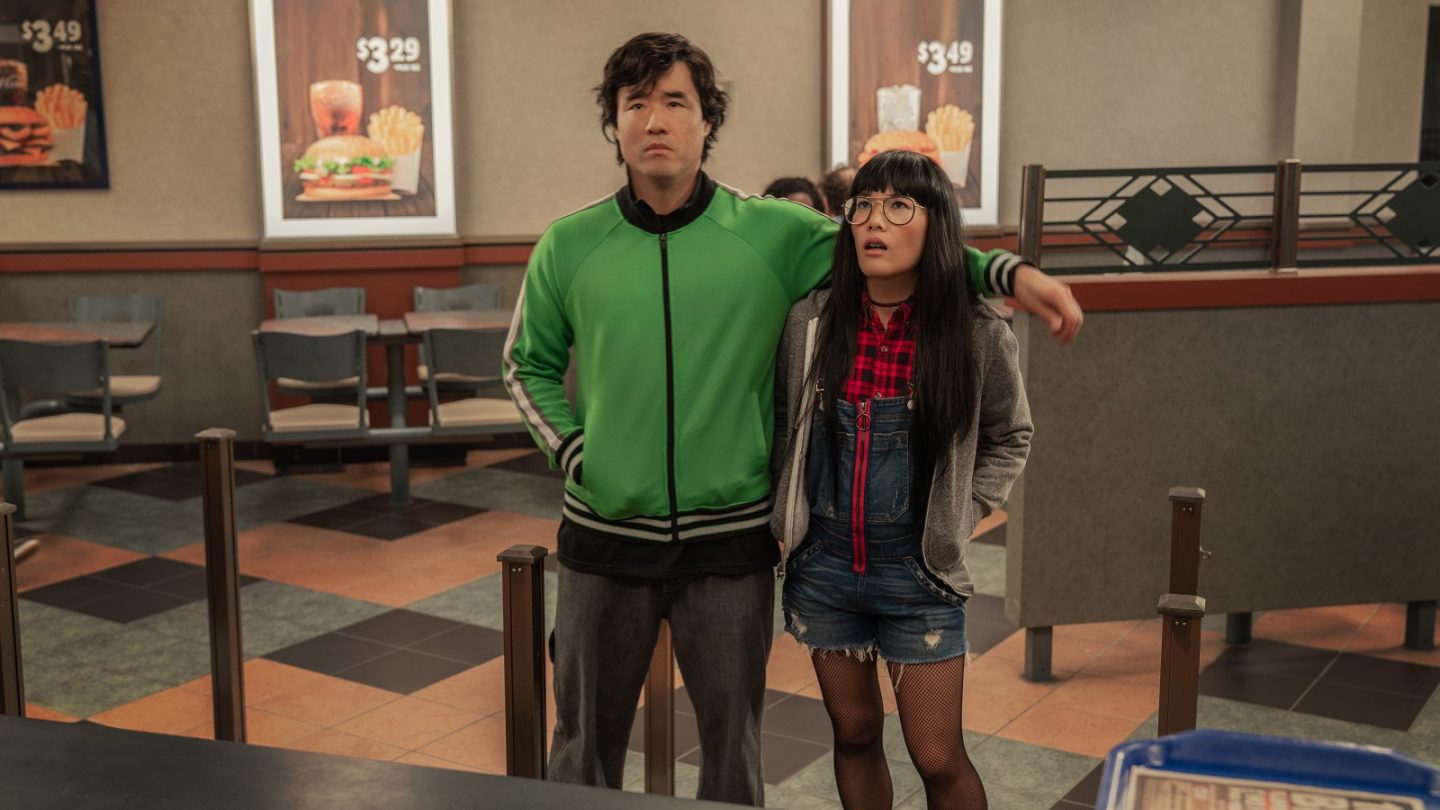 Just when it looked like this might be another slow week, the first day of the month managed to sneak in on Saturday to inundate us with new content. I won’t bother listing all the highlights of this week, but 50/50, The Dark Knight, and Magic Mike all belong in your queue. And I don’t know a lot about Always Be My Maybe, but I do like Ali Wong and Randall Park a whole lot (plus, Keanu Reeves is in it, so it’s probably a must watch).

Sadly, we’re also losing both Kill Bill volumes, Apollo 13, a few direct-to-video Disney, Friday the 13th, and, worst of all, An Extremely Goofy Movie. No, it’s not the stone cold classic the original was, but it’s a solid sequel! You’re just going to have to trust me on this one.

Here is the complete list of the Netflix streaming arrivals and departures for the week of May 26th, 2019: