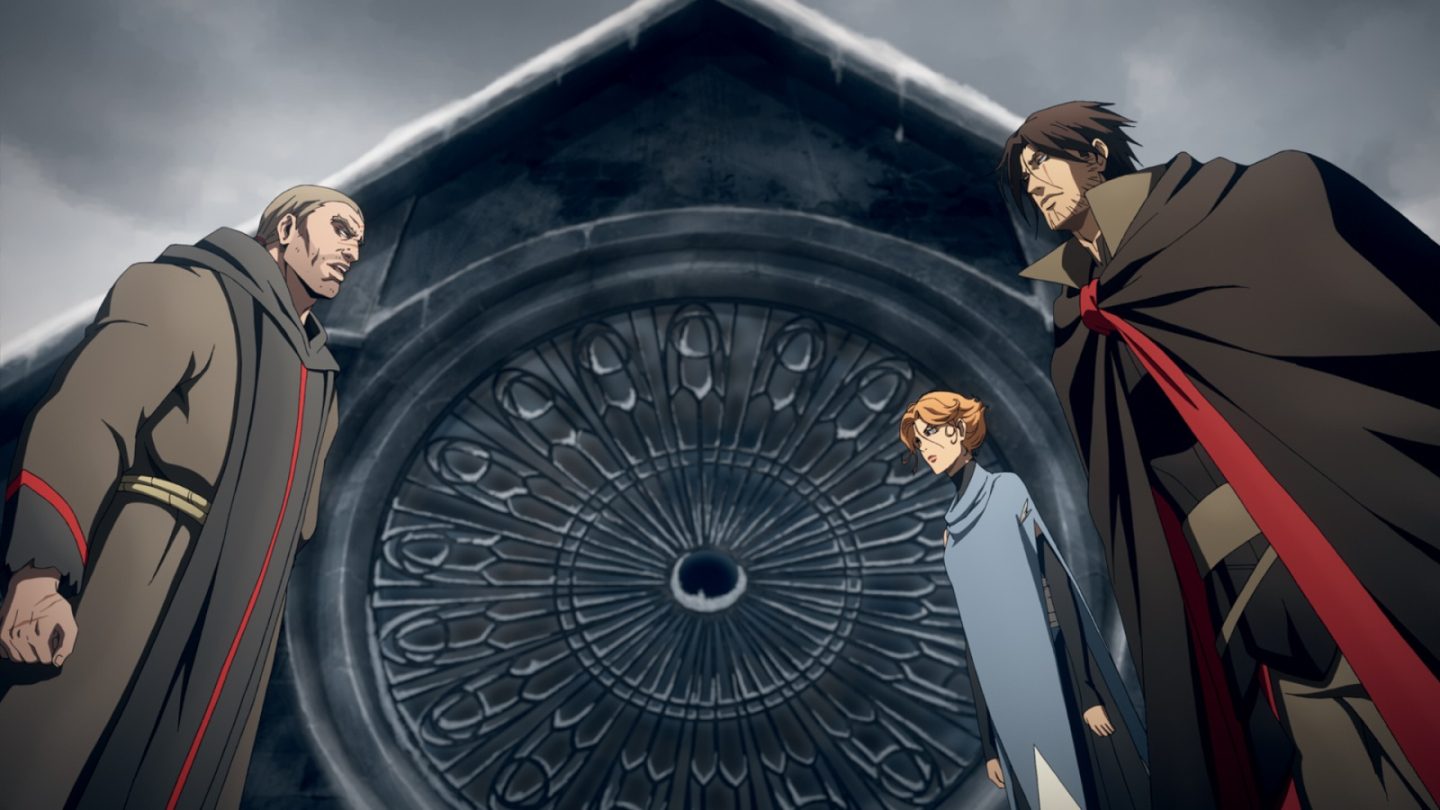 The beginning of the week and the beginning of the month just so happen to coincide in March, which means we’ve got a whole mess of content to look forward to this week. Up first are all of the licensed films and TV shows, such as Corpse Bride, Space Jam, The Shawshank Redemption, There Will Be Blood, and even the Series of Unfortunate Events movie, which is far inferior to the original series that Netflix produced.

As for originals, the Mark Wahlberg action-comedy Spenser Confidential might be the highlight of the week, but a lot of people really seem to love the Castlevania anime, and it’s back for its third season on Thursday as well. We’re also getting new seasons of Ugly Delicious, Paradise PD, and The Protector.

Here is the complete list of the Netflix streaming arrivals and departures for the week of March 1st, 2020: